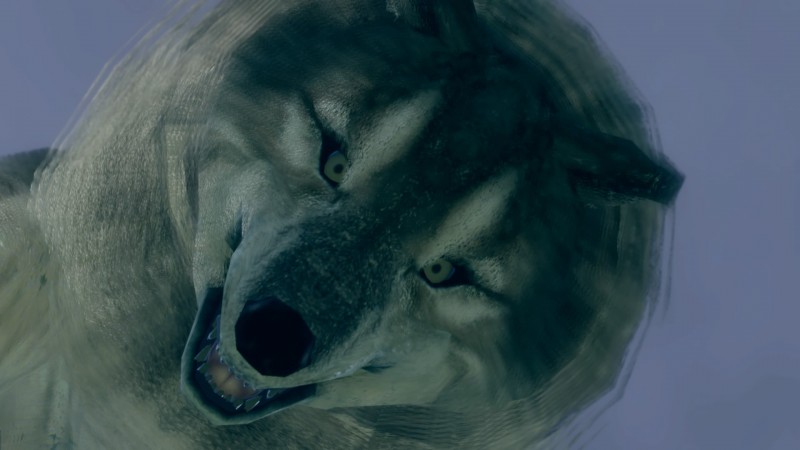 At Game Informer, we pride ourselves on asking the difficult questions. What does gaming streaming's future look like? Just what the hell is Death Stranding about? Today, a bold new question emerges on our horizon, one promoted by today's in-depth Direct on Pokémon Sword & Shield. A question of titans.

At the end of the Direct, Nintendo revealed the two legendary Pokémon for this paired entry: Zacian and Zamazenta. Both are wolf-like Pokémon. Zamazenta has a shield covering his face. However, Zacian is probably the most interesting of the two immediately: 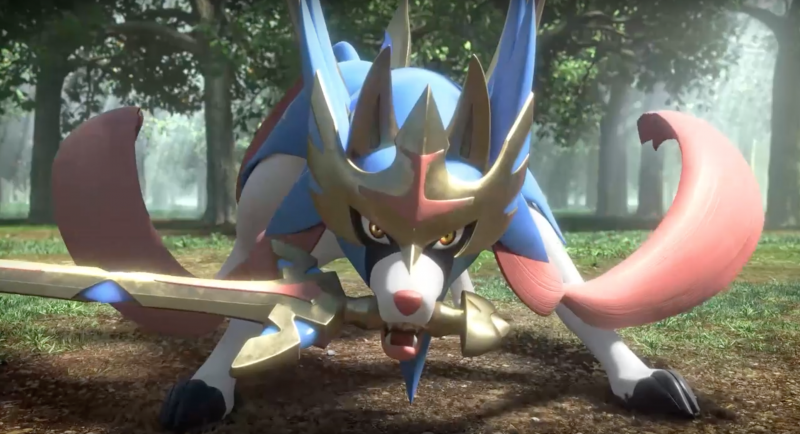 Not only because he looks rad but because, well, he looks a lot like a certain Dark Souls' infamous boss Great Grey Wolf Sif. 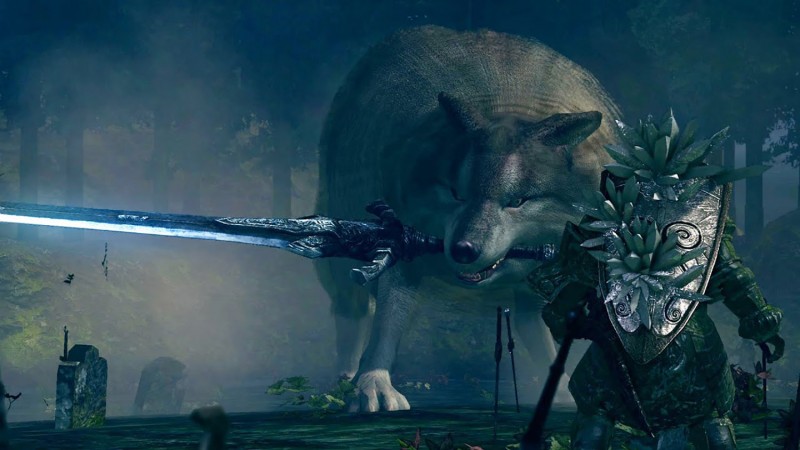 So, reader, now we arrive at the moment of truth. Who do you think would win? The technicolor good boy or the honorable, loyal wolf?

Let us know in the comments below! And for more on Pokémon Sword & Shield, head here.