Glen Schofield has spent the last several decades working with some of the biggest publishers on their most massive blockbusters. However, after leaving Activision, Sledgehammer Games, and the Call of Duty franchise behind a few years ago, he wanted to do something new – something uncompromised. The result is Striking Distance Studios, a new development studio Schofield founded alongside several industry veterans with whom he has worked throughout his illustrious career. While Schofield's most recent work is on the Call of Duty series, he's perhaps best known for his status as the creator of another beloved franchise: Dead Space.

With Striking Distance Studios' first game, the team capitalizes upon the expertise and experience of Schofield's team. The comparisons to Dead Space are unavoidable, but make no mistake: The Callisto Protocol is a different beast altogether. We witnessed exclusive, never-before-seen gameplay footage featuring our protagonist, Jacob Lee, trying to survive the terrors of Jupiter's second-larget moon and its suspicious prison. But that's not all; we also spent hours picking the brains of the sci-fi horror masters at Striking Distance Studios. In the story, you'll learn the origin tale of Striking Distance, the process by which it masterfully creates (and pays off) tension, and how the gameplay of The Callisto Protocol works. Read more... 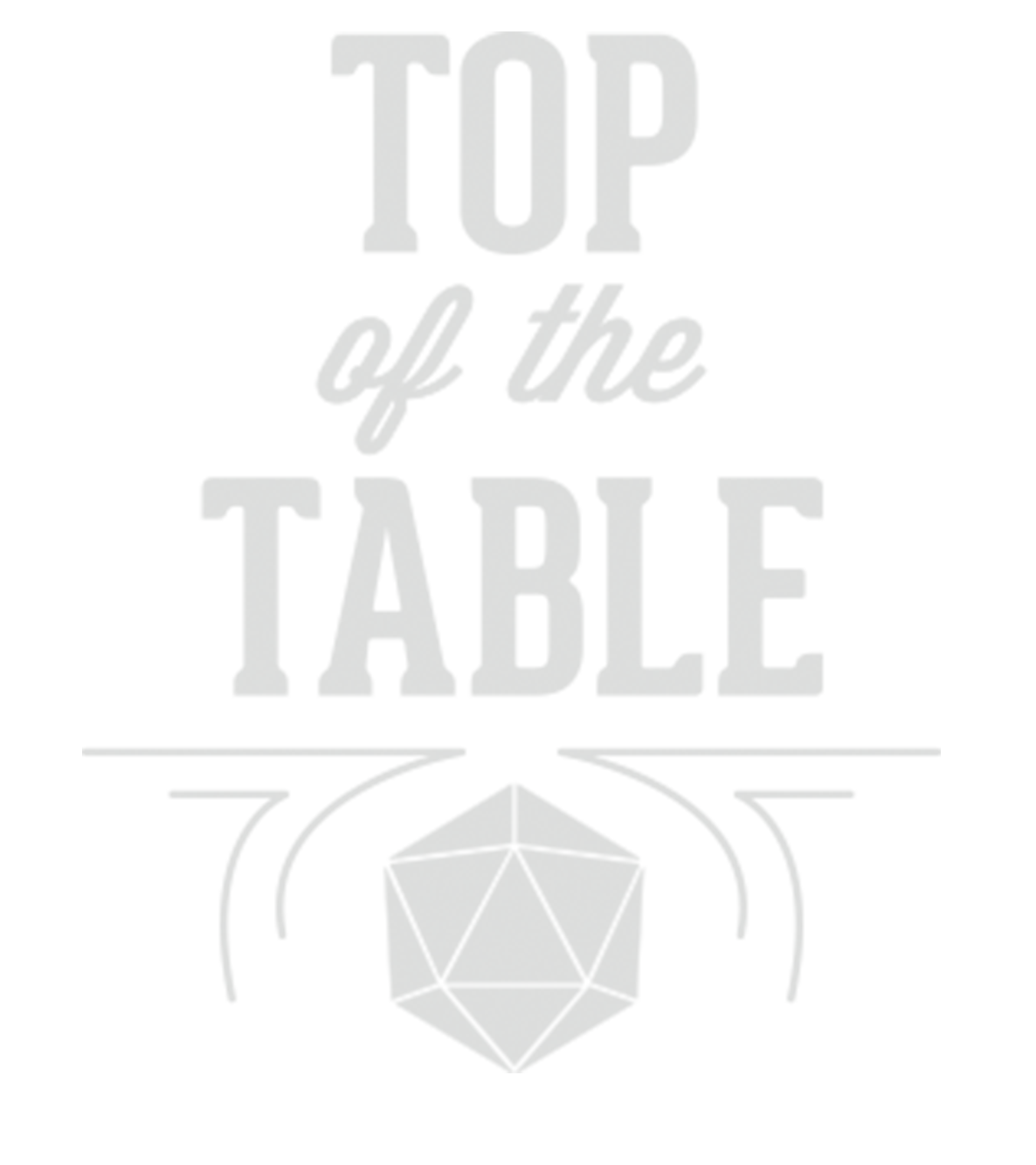 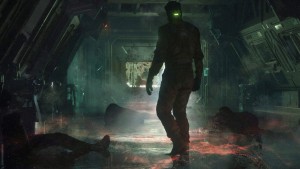 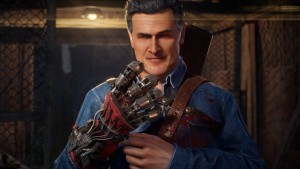 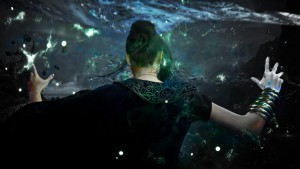 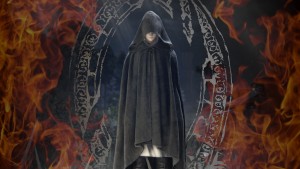 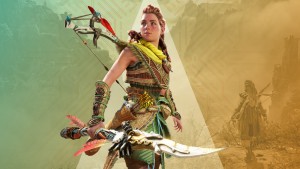 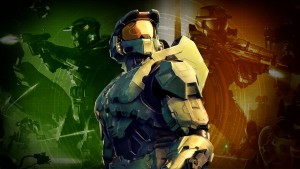