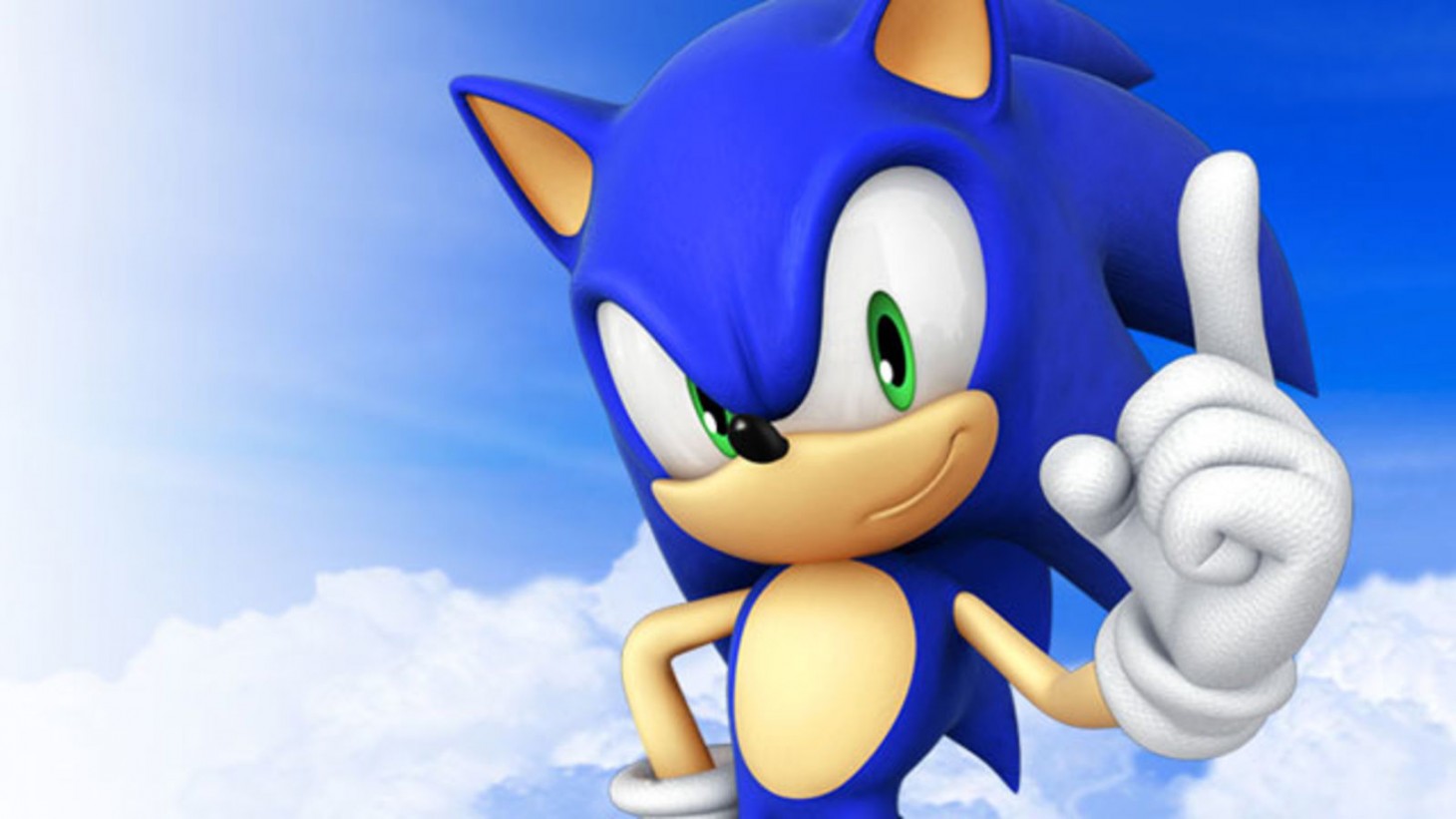 In its 25 years of existence, the Sonic the Hedgehog franchise has raised many questions - questions the Blue Blur's die-hard fans probably assumed would never receive answers. Why do whales hate Sonic so much? Is Sonic ripping off Goku? What the heck happened to all the Chao? I recently sat down with the head of Sonic Team, Takashi Iizuka, to ask him all of the most important questions that the Sonic fanbase has demanded answers to.

Where does Sonic keep all of his rings?

Why did everyone start calling Dr. Robotnik "Eggman"?

When the game was originally developed in Japan, they called the character Eggman. That was the name of the character, but when the game got localized and ported into the Sonic the Hedgehog that we know in the West, they decided to, without confirming with the development team, change his name to Ivo Robotnik or just Robotnik. That's kind of when everyone first learned about the character. Of course, this was without consulting the people who made the game. They just kind of went off and did it. It became super popular and everyone in the West kind of learned about the character as Robotnik. That went on through the "classic" series in the Genesis/Mega Drive era, but as far as the developers are concerned - the ones who made the character and the leaders of what this character is doing next - we really didn't want to have anyone in the universe with two names. To us, he's Eggman, but in the rest of the world he's called Robotnik. We wanted to unify that into one name moving forward. This is something I actually did in the Sonic Adventure series. I made it so that we understand the character's name is Robotnik, but his nickname is Eggman, and as far as everyone is concerned in the world now, we're just going to call him Eggman as his official name.

It's more of like, from our side, when they were making the Sonic Boom series, they wanted to make something that would appeal to kids but also everyone else as well. We wanted to differentiate the Sonic that was on the TV show that was maybe making more jokes and doing things different in the TV show than he did in the video game. One way of making that visual different apparent to people was to either put sports tape on their bodies or scarves - some design changes that they made to the characters to make sure that Sonic Boom Sonic would be different from the Sonic the Hedgehog video game Sonic. It's more of just making sure that the interesting things going on in the show all belong to this type of Sonic that's different from the video game Sonic, but is still Sonic the Hedgehog.

Do any of the characters question Sonic's new style choice?

[Laughs] No, I think they just kind of accept it and appreciate that he's wearing it. 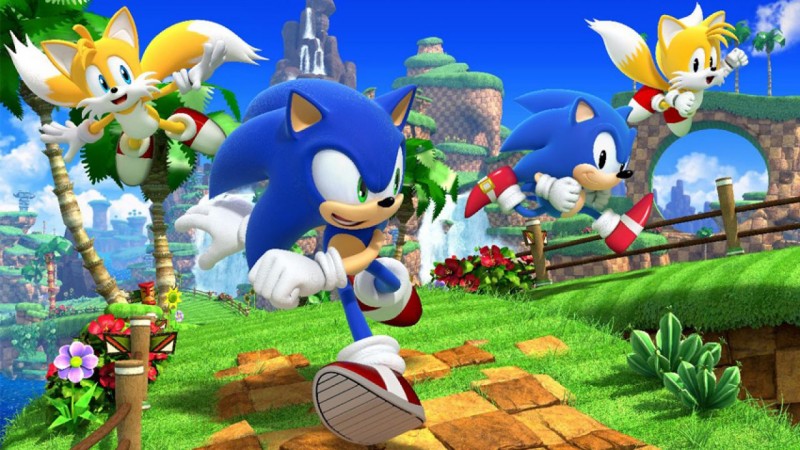 Why is Knuckles so gullible?

When we were making Sonic 3, one of the purposes behind Knuckles was to create a character that would rival Sonic and be a constant bother to Sonic during the entire game. We had this fundamental need to antagonize Sonic with another character, but we also wanted to have Knuckles be playable and have Knuckles get a revenge on Eggman, so how could we have this character be antagonistic toward Sonic but then also go after Eggman, as well? What made sense for him was to kind of make Knuckles a gullible, easy character that Eggman would take advantage of, therefore he does things against Sonic, but then, just like Sonic, he'll go against Eggman. It's really more to make that gameplay all make sense.

In the classic Sonic games, Tails dies a lot during gameplay, only to come back to life immediately. How does he do that?

Tails is kind of the little brother character to Sonic, and Sonic's there as the big brother who's constantly in these adventures and Tails is tagging along. It's not that Tails dies a lot and comes back to life [laughs], but we wanted to make sure that there was this character that was always going to be there with Sonic. If you play two-player, you can maybe have the older brother play as Tails and help Sonic along, or have the younger brother play as Tails and if they die, they're just going to come right back as the older brother is playing as Sonic. They can always follow along with the gameplay, so you're not stuck because you fall off a ledge and are no longer playing. Your younger brother is playing as Tails and can do whatever he wants. He's not so good, but the game isn't going to stop because the older brother playing as Sonic is really good. It was more about teamwork and cooperation and making sure the younger kids could play as another player in the world, not be so good, but still be interacting with the game content.

Why do whales hate Sonic so much?

That's a good question. [Laughs] I never think about that. The sea is that killer whale's home. That's why he chased Sonic. To keep his home.

Does Sonic watch a lot of Dragon Ball Z? His Super Sonic cosplay makes it seem like he's a fan.

[Laughs] I don't think so. Probably not.

Are the Chao an endangered species now? We don't see very many of them anymore.

The Chao require very clean and pure water in order to survive, so you may not see them in a lot of places. If you do go to Rio de Janeiro in Mario & Sonic at the Rio 2016 Olympic Games, you'll probably see a lot of them in the stands.