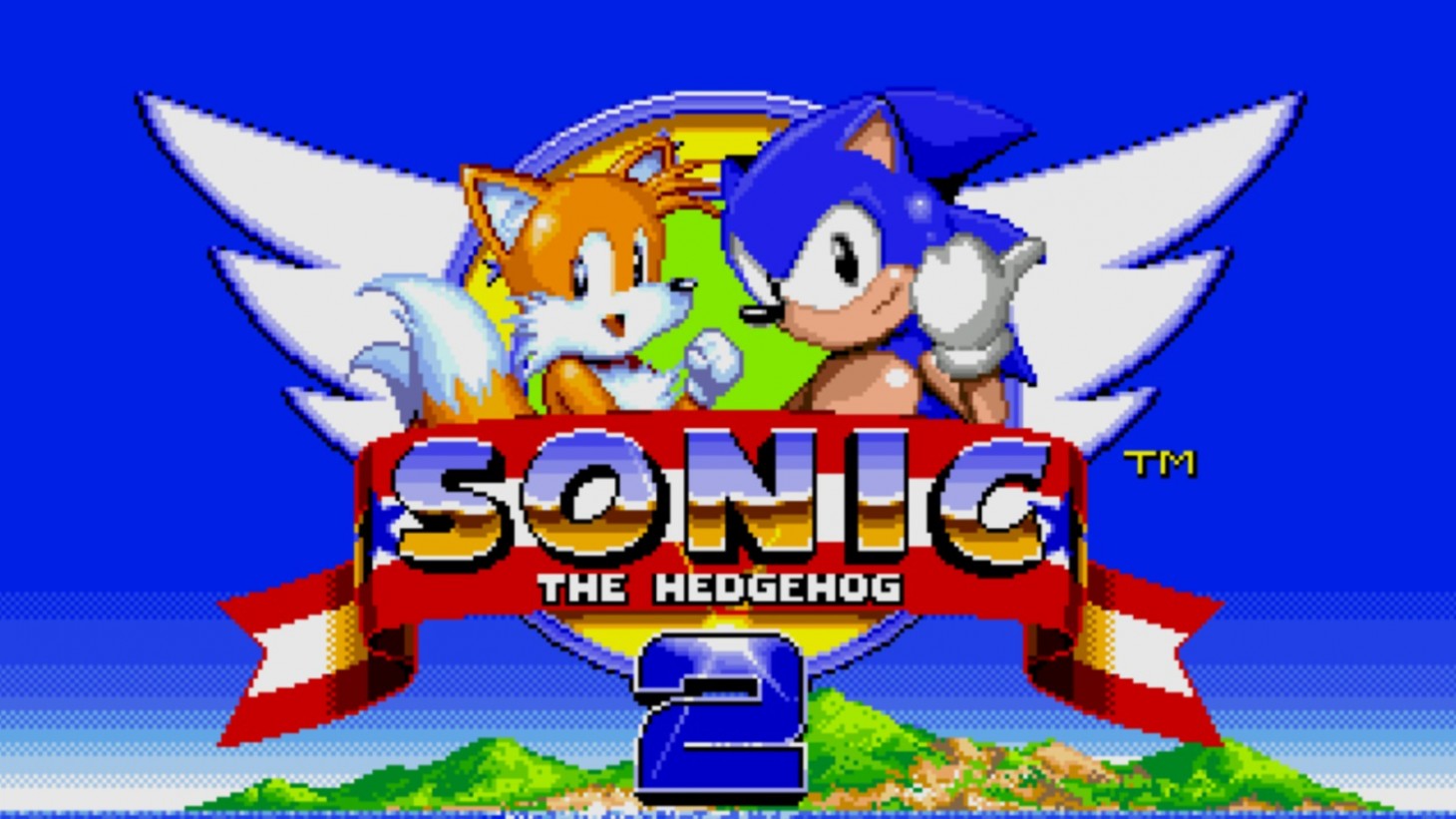 Despite an avalanche of entries since its original release in 1991, many still consider Sonic the Hedgehog 2 the pinnacle of the series. Sonic the Hedgehog 2 was showered with praise upon release in 1992 and surprisingly, that sterling reputation hasn't faded 25 years later. We asked the people behind the game's success to share how Sonic's second outing became one of Sega's driving forces in its fight against Nintendo.

Coming off of the massive success of the Japan-developed Sonic the Hedgehog, Sega relocated development efforts for the sequel to the newly founded Sega Technical Institute in the U.S. Sega tapped Mark Cerny to lead the STI, who has since gone on to help create other mascots like Crash Bandicoot and Spyro the Dragon. Key members of the original development team, such as series creator Yuji Naka, moved stateside to work on the sequel to Genesis' flagship title.

"The development team moved to San Francisco when developing Sonic the Hedgehog 2, and we were able to recognize the great [power] of our title in the U.S. and hear opinions from children," Naka says. "I think it was good influence for the development team."

Al Nilsen, former director of marketing at Sega of America, says that the team decided to go all out to ensure it could follow up its mascot's debut with another smash hit. "The thing about sequels - whether it's a book, a movie, or video game - is that sequels don't always deliver and in a lot of cases they suck," he says. The development team knew it had to up the ante for the anticipated sequel, and Naka's team had plenty of ideas. However, one major defining trait had to remain. "What stayed the same was Sonic's pursuit to speed," Naka says. "In Sonic The Hedgehog 2, we lifted up the limit of speed from the previous title. I think this proved our passion for speed. This game also had a 2P mode that we tried to install in Sonic The Hedgehog at the later phase of development. I'm very glad that we continued this and achieved it in the sequel."

Former Sega of America CEO Tom Kalinske, who worked closely with the development team alongside Nilsen and former product manager Madeline Schroeder, says that the constant communication between the product team and the development team helped the process in those days. Nilsen says that feedback loop helped the team refine Sonic 2 down to the lauded game we have today. "The game probably could have been three times the size if we left in everything that was there," he says. "Naka and team really did a phenomenal job of editing what was going to be in the game, and weren't afraid to say, 'I've been working on this for four months, it's not working. Let's take it out.' [In] a lot of games, that isn't going to happen. It was just a great management of the project."

Nilsen claims that Sonic 2 looked like a big success earlier than almost any other game the company had seen. Because of this confidence, the marketing team began drafting elaborate promotions like "Sonic 2sday" and a teaser poster with the slogan "Are You Up 2 It?" Sega bet big that it had a massive hit on its hands and wanted to this be as much a celebration as it was a product launch.

With Sonic 2, the stakes were so high for Sega that the game was polished up until the last possible moment then flown to Japan for production by two people on two separate planes - just in case something went wrong with one plane. The code arrived in Japan without issue, but despite Sega's confidence, the question of whether or not it would live up to the hype in the eyes of the public remained.

When posed with the question of what it would have meant for Sega if Sonic 2 failed, Nilsen pauses for a long time before saying that it's hard to imagine. "I think that it would have meant a shifting of focus for us," he says. "We could have pulled the plug on Sonic 2sday going up to May of '92, so we felt pretty good about what we had seen in Sonic 2 to know that it wasn't just going to be an ordinary sequel, it was going to be a much better sequel. [...]But if it hadn't [been good], we would have figured something else out. We're Sega! I just don't know what it is, and I don't want to have to think about that, but we would have done something else."

Thankfully for Nilsen, Sega didn't need to worry about coming up with a plan B. The game ended up being considered one of the best 2D platforming games of the '90s by both fans and critics. It boosted sales of Genesis hardware to the point that it was nearly Nintendo's equal in terms of market share. The polished, challenging, and inventive stages gave players a greater playground to speed through. The inclusion of Sonic's mainstay spin dash move added substantially to players' gameplay options, and the game serves as the introduction of Tails, the series' most popular companion to this day. "They delivered not just a good game, but a phenomenal game with new elements making it bigger and better," Nilsen says.

Current head of Sonic Team Takashi Iizuka didn't work on the game, but he acknowledges how special Sonic 2 is. "As someone who worked on Sonic 3, it kind of hurts me to say it, but I do feel that Sonic 2 really is the best of the classic Sonic series," he says. "The level design is just really, really solid. There are a lot of reasons why I think a lot of people still gravitate toward Sonic 2. Sonic 2 happened in America with the perfect mixture of U.S. development staff along with Japanese development staff and everyone talking, discussing, and working together where all of the staff would say it was a great game for Japanese tastes but also a great game for American tastes. Sonic 2 really captured that global sense of game design and level design."

Sonic 2's legacy lives on today, as it appears on a multitude of platforms and serves as the gold standard for all 2D Sonic games. One of those titles is the recently released Sonic Mania, which pays homage to the classic games in the franchise at every turn. Sonic Mania ensures the legacy lives on, as it not only reviewed well, but performed well for Sega, ranking highly in digital storefronts like Nintendo's eShop for months following its release. Sonic the Hedgehog 2 is an undeniably special title that solidified Sega's blue blur as a true contender to Mario, and to this day, fans, critics, and its creators look back at the speedy hedgehog's sophomore effort with great affection.

For more on the Sonic the Hedgehog franchise, check out other stories: