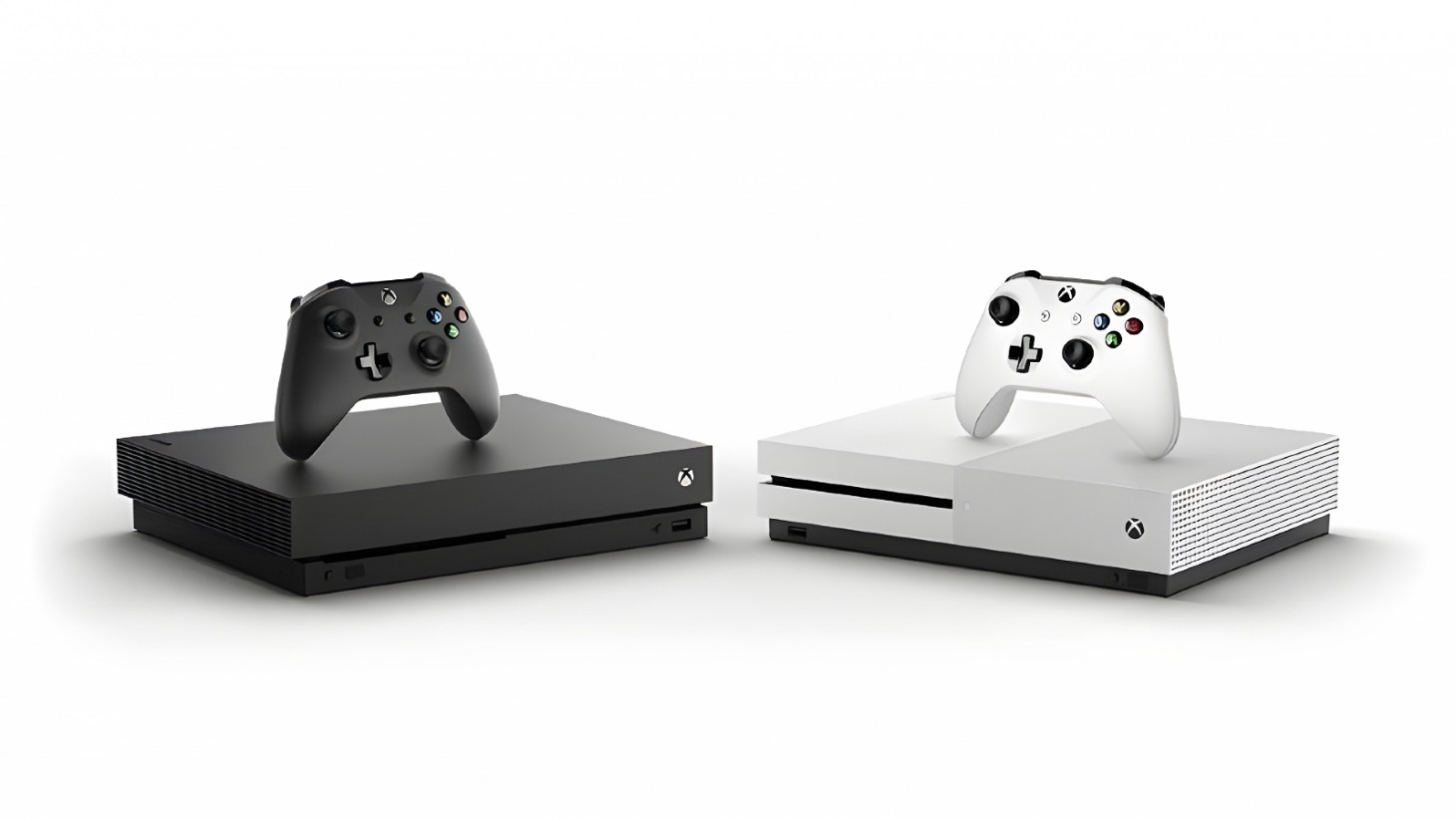 Microsoft has revealed that it is no longer producing new Xbox One consoles.

“To focus on the production of the Xbox Series X/S, we stopped production for all Xbox One consoles by the end of 2020,” senior director of Xbox console product marketing, Cindy Walker, told The Verge.

This news comes just a day after a new Bloomberg write-up revealed that Sony is reportedly doing the exact opposite with its PlayStation 4 console, ramping up production of another 1 million units in 2022 to address the ongoing PlayStation 5 shortage.

Of course, Microsoft’s news today doesn’t mean finding an Xbox One or one of its many variants will be impossible as there are still plenty out there on shelves. However, with news that these consoles are no longer being produced, we wouldn’t surprised if they started flying off the shelves as that’s what typically happens when the collector market hears of production on something ending. For example, try finding a Nintendo 3DS available to purchase at MSRP today – good luck.

It’s not surprising that Microsoft is honing in its focus on its new-gen of consoles – the Xbox Series X and Series S – especially in light of industry reports that reveal the ongoing chip shortage that makes buying new-gen consoles so difficult at the moment could last until 2023.

Do you still have an Xbox One? If not, are you interested in picking one up now that you know production of them has ended? Let us know in the comments below!