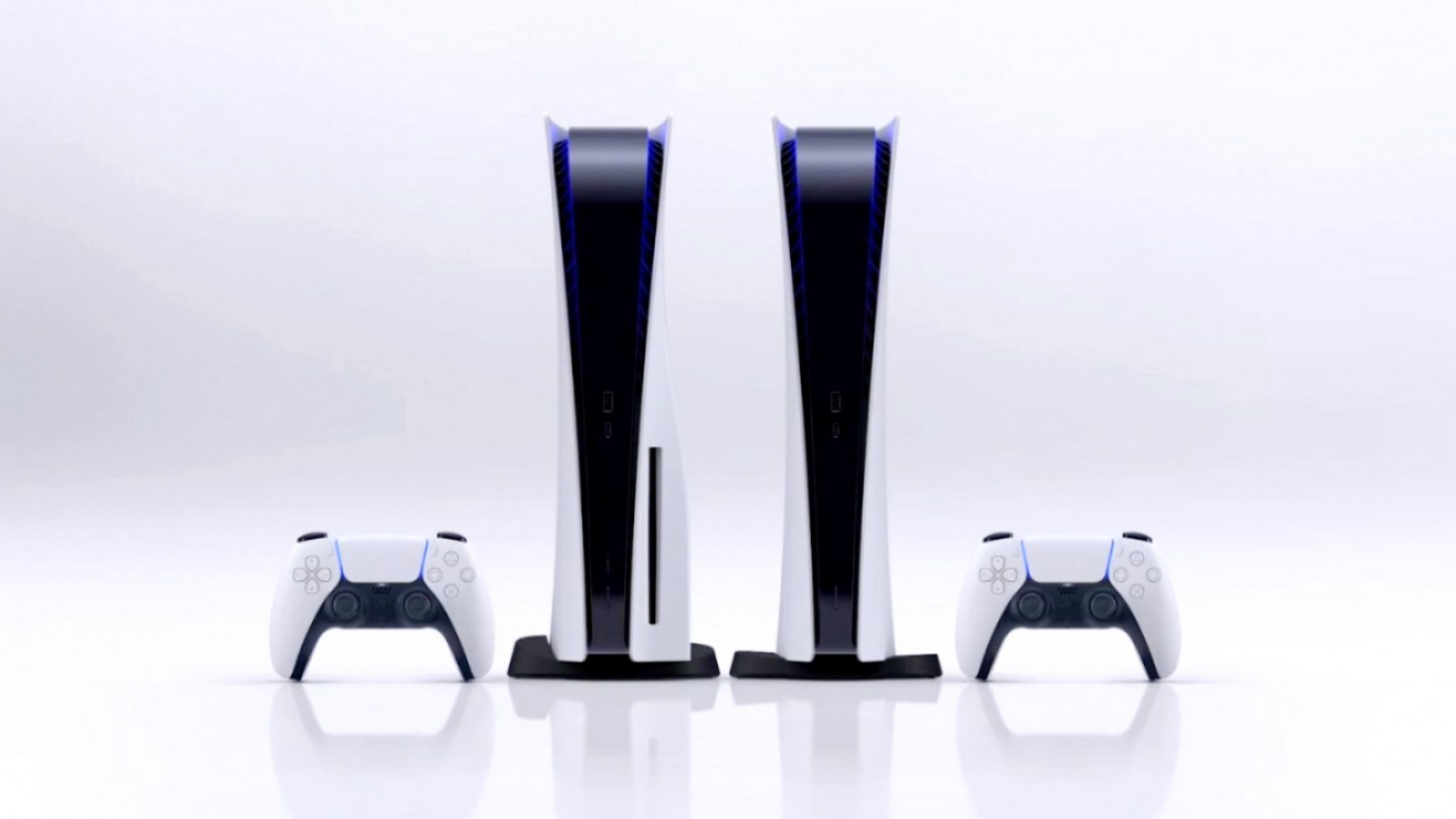 Anyone still trying to get a PlayStation 5 knows that actually doing so is a struggle. They disappear in seconds any time they go live online and finding one on store shelves feels as rare as winning the lottery. A new report from Bloomberg says that in order to deal with this shortage, Sony is producing more PlayStation 4 consoles.

The publication reports that as Sony anticipates 2022 to be another year where the supply of PS5s struggles to keep up with the demand for the new-gen console, it’s ramping up production of the PS4. Despite what some might have thought, Sony said it did not have plans to end production on the PS4, although rumors said 2021 would be its last year.

“It is one of the best-selling consoles ever and there is always a crossover between generations,” a Sony spokesperson told Bloomberg, confirming that PS4 production is continuing.

What's important to note here is that based on what Sony has publicly said, it isn't making more PS4's solely in response to the PS5 shortage – it’s just continuing production as usual, which includes the manufacturing of PS4s. However, Bloomberg reports that someone familiar with Sony’s plans for console manufacturing said PS4 production was going to end in 2021, but now, due to the new-gen shortage, it is going to produce another million PS4s in 2022.

As Bloomberg notes, the PS4 uses older chips so it won’t interfere with PS5 production, and due to the console’s age, it’s easy to produce and cheaper to manufacture. Plus, many of the most exciting releases for the PS5 – looking at you, Horizon Forbidden West and God of War: Ragnarok – are coming to PS4, too, so if someone was holding out on a PS5 as their first Sony console to play these games, they can technically experience them on the PS4 (which will be much easier and cheaper to obtain).

This news comes after numerous reports of continued production woes from not just Sony, but Nintendo and Microsoft as well.

Have you managed to buy a PS5? Let us know how hard it was to obtain in the comments below!