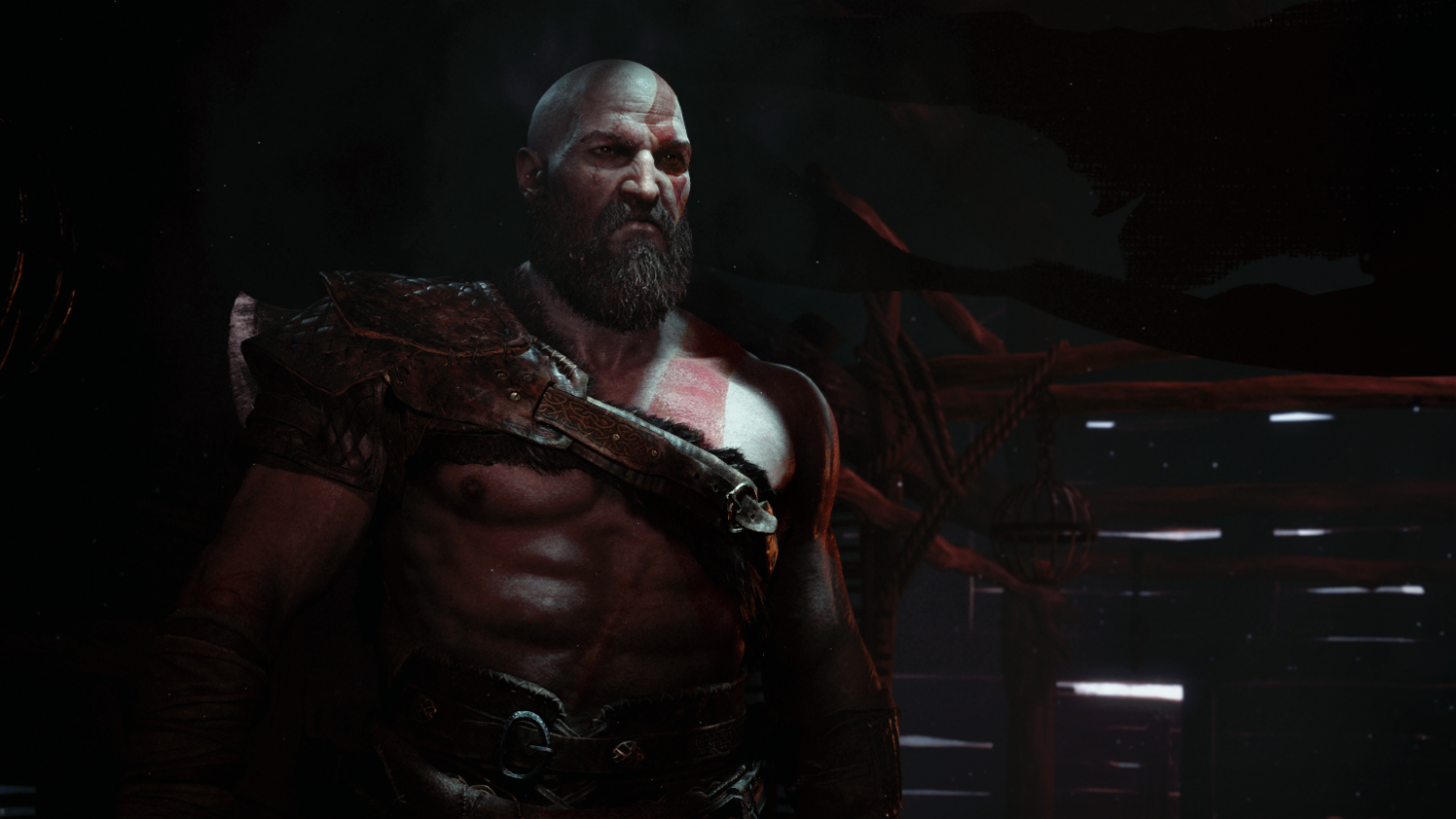 When Sony Santa Monica first revealed the sequel to the PlayStation 4 hit God of War, fans were eager to crack the code of what Ragnarok would have to offer. The studio originally had a specific release window in mind, but after a global pandemic and being realistic about the state of the game, the team has decided to shift the expected release window from 2021 to 2022 instead.

The news of the release window delay first broke buried within a recent PlayStation Blog post, but Santa Monica further elaborated with a dedicated post of its own. In a tweet from the California-based studio, it was confirmed that the God of War sequel is expected to drop sometime next year.

"Since the release of the next God of War teaser last year, we've been humbled by the amount of love our community has shown us," reads the above tweet. "We're incredibly grateful to see so many people excited to experience the next chapter of Kratos and Atreus' journey."

It continued, saying, "We remain focused on delivering a top-quality game while maintaining the safety and wellbeing of our team, creative partners, and families. With this in mind, we've made the decision to shift our release window to 2022."

While delays are always a slight bummer when excitement is involved, the decision to push a release date back is usually the smart one to make. It's better to take the additional time to ensure that the shipped experience is what was promised and what the team wants to share with the world. The alternative is rushing something out the door and having to spend time post-release fixing what was broken because it launched too soon.

In the previously mentioned blog post, Sony Interactive Entertainment's Sid Shuman confirmed that God of War is among the titles that will be releasing on both PS5 and PS4 systems. The cross-generational confirmation is especially good news when looking at the persistent shortage of this gen's consoles.