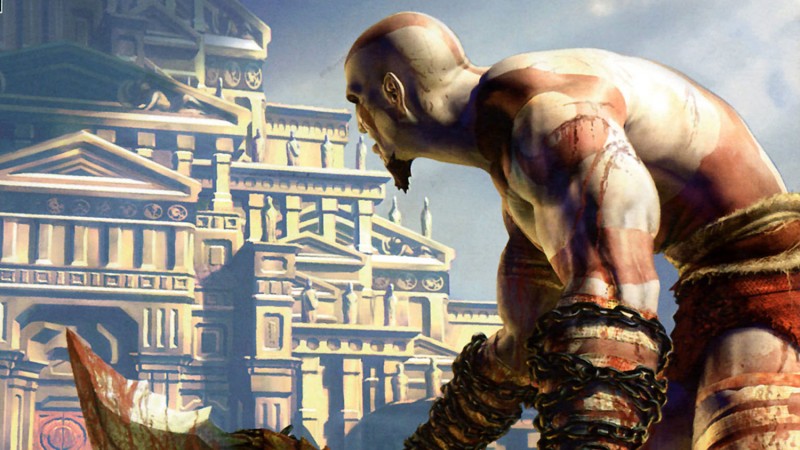 While visiting Respawn to learn more about Star Wars Jedi: Fallen Order, we took some time to reminisce about Asmussen’s time with Kratos, talk about the series’ new direction, and learn about at least one Star Wars reference that made it into God of War 3 (which you can see in the timestamped video below). “The moment when you slice open the guts of the centaur was inspired by the Tauntaun,” Asmussen recalls. “We called it zipper tech, but the inspiration video I sent out was that moment from Empire, and it looks pretty darn close to that.”

Asmussen worked on all the God of War games (including the PSP ones) before the series was overhauled. While making the original game, his first name appeared on the short list of potential names for Kratos because of a simple mistake. “We were trying to figure out Kratos’ name, and we were working with marketing on that and [director David] Jaffe opened it up to the team,” Asmussen says. “[Kratos’] working name for a long time was Dominus, but marketing didn’t like that. I don’t know how many members of the team submitted names, but I submitted maybe a handful of them and they went to marketing and they came back with four, maybe five names for Kratos – Kratos was one of them … and Stig was one of them.”

Asmussen had not submitted his own name, Stig, as a potential name, but rather included his name on his submission in order to identify it as his list. Marketing misread it, but ended up liking it. Jaffe told Asmussen his name was in contention for Kratos and it surprised him, but he wasn’t against it. “I totally would have been cool with it,” Asmussen says with a laugh. 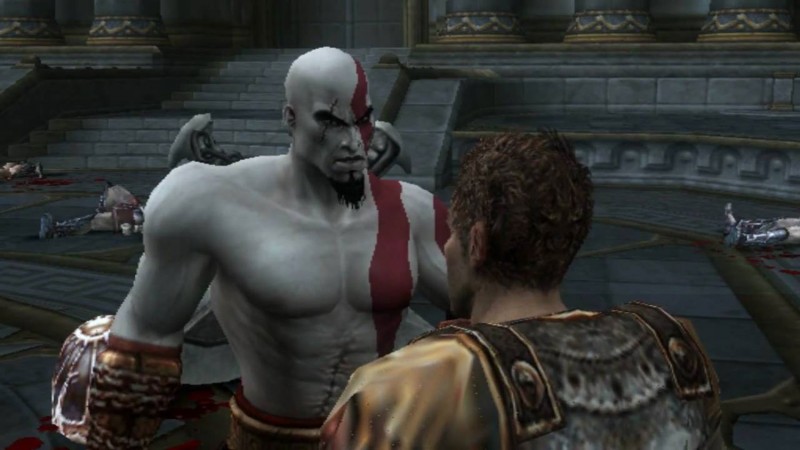 At that time, during God of War 1's development, Asmussen says it was strange for the team to imagine the protagonist as someone not named Dominus, but it was even stranger to imagine the game being called God of War. “We were so used to Dominus. And at the time we were calling the game Dark Odyssey, and we really liked that name, but marketing thought it might be too high-brow, and people might not get it.” Asmussen says when the name was decided as God of War he was actually a bit underwhelmed. “A lot of us on the team were like… God of War? I mean that’s what it is, I guess.” For all his incredulity at the time, it’s hard to argue the right names weren’t ultimately picked, considering the success of the series and Kratos as a character, though there is no denying the name is a spoiler. 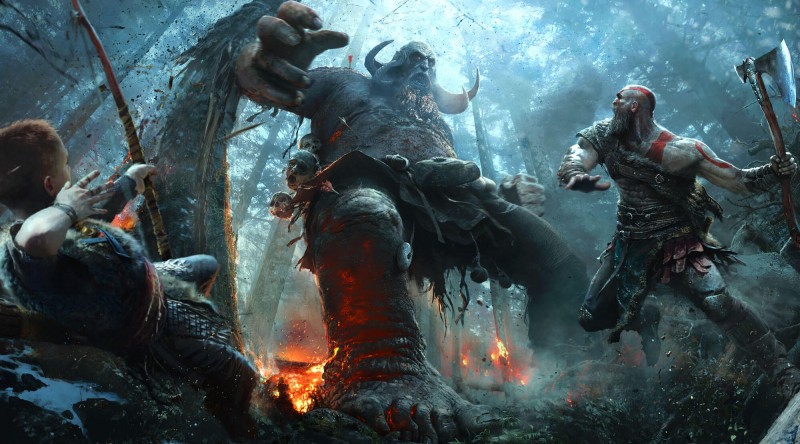 God of War (2018) was the first game in the series Asmussen was not involved with. We asked him if he played it, and his response was straight to the point. “Of course. It’s brilliant. I’m really proud of that team.” It was a strange experience for Asmussen, though. “It’s a little bit painful playing it when you didn’t get to work on it,” Asmussen says. “It’s going to be interesting to see where they go with it. I was really skeptical when I first heard about where they were taking Kratos, where [director Cory Barlog] was going with it. [Kratos] is a lunatic, but it totally worked. It was the right time for it, too. It was exactly what God of War needed.” 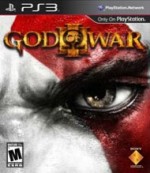