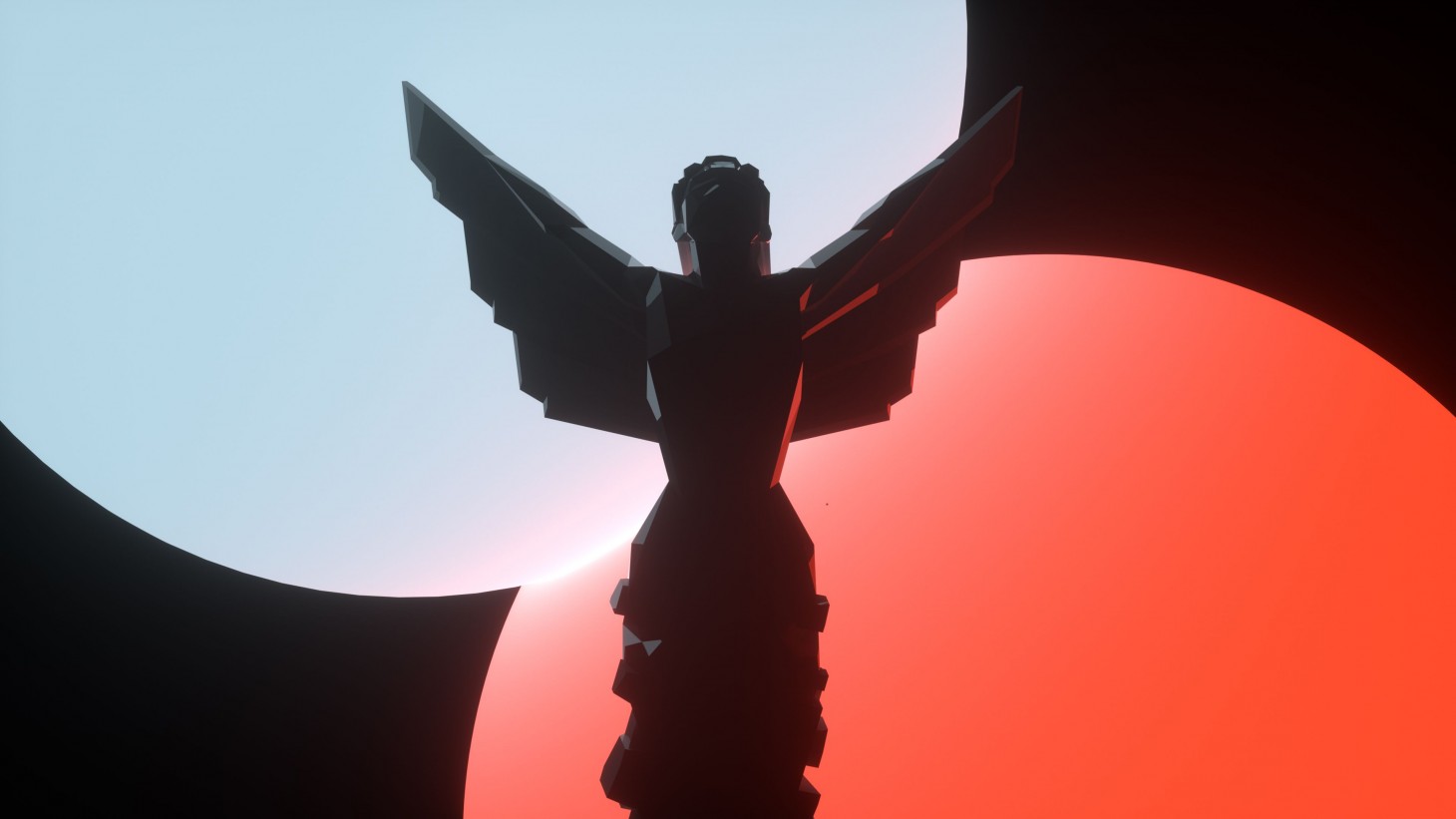 All The Big News From The Game Awards 2020

Even though it couldn't be held with an audience present, The Game Awards was still a spectacle this year.  With celebrity appearances, new game reveals, and (of course) awards, viewers had a lot to take in over the event's three-hour runtime. But for those who didn't watch the live broadcast online – or don't have several hours to devote to catching up –  we've compiled the biggest stories of the night into this single, handy list.

But if you're more interested in the awards than the gaming news, then you should check out our full rundown of the winners!

That's a big list – and it isn't every single announcement and trailer. You can see how good we are at seeing the future by checking out our 2020 predictions for The Game Awards and comparing them to the final results! How did the show stack up to your expectations this year? Let us know in the comments below!