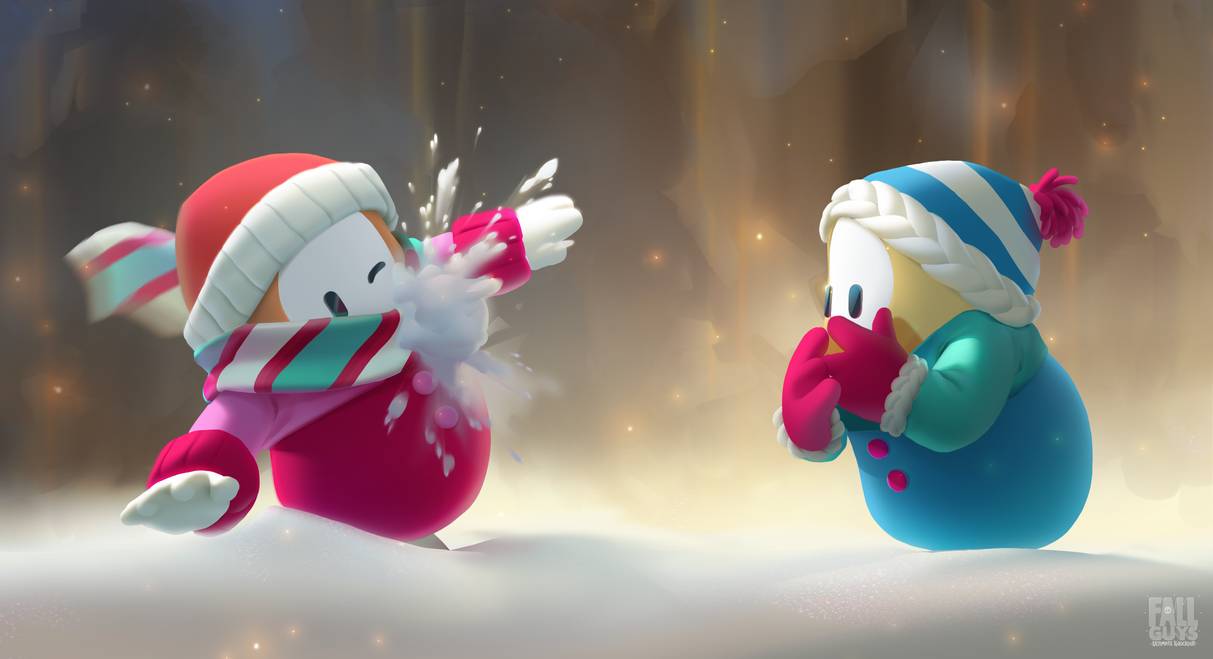 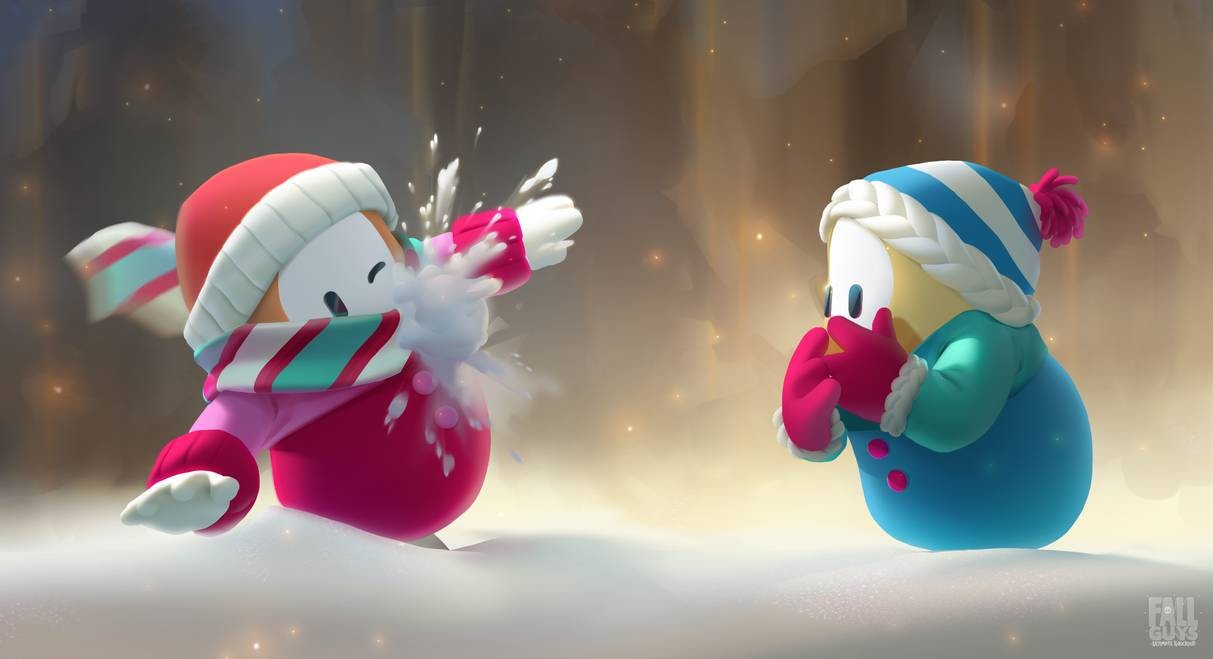 Fall Guys captured our jelly bean-loving hearts earlier this year and since then it has given us nightmares, some of the best memes, and really fun gameplay. Now, it's time for some snow thrown into that mix with Fall Guys season 3.

Here's what we have to look forward to when winter officially hits our favorite chaotic little beans:

Giant snowballs, new levels, more skins, and cold-drenched shenanigans. This is the battle-royale game that even battle-royale haters can enjoy. It's too cute, how can you be mad at that?

This game is the adorable indie battle-royale game that fills that hole in our hearts that Mario Party left behind. It's also surprisingly brutal, even more so with the addition of the Big Yeetus (yes, that's its real name). It's a charming game that proves that a title doesn't have to have a big, intricate setup to have a good time.

If you haven't tried out Fall Guys yet, you should! It's available on PlayStation 4 and PC, though not on Xbox yet as the team focuses on making the current versions the best they can possibly be.

Thoughts on Fall Guys season 3? What would you like to see next from Mediatonic? Sound off with your thoughts in the comment section below!