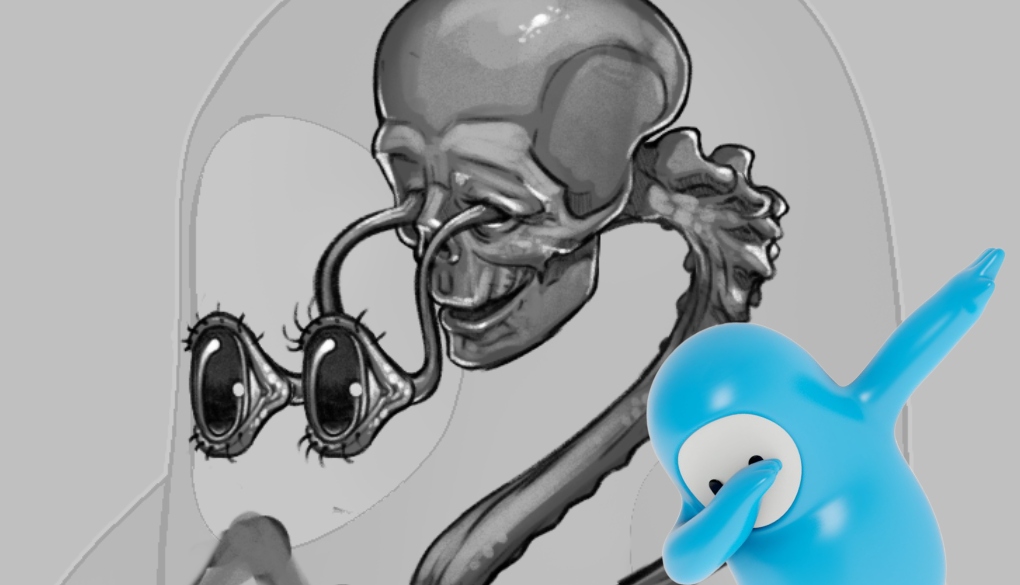 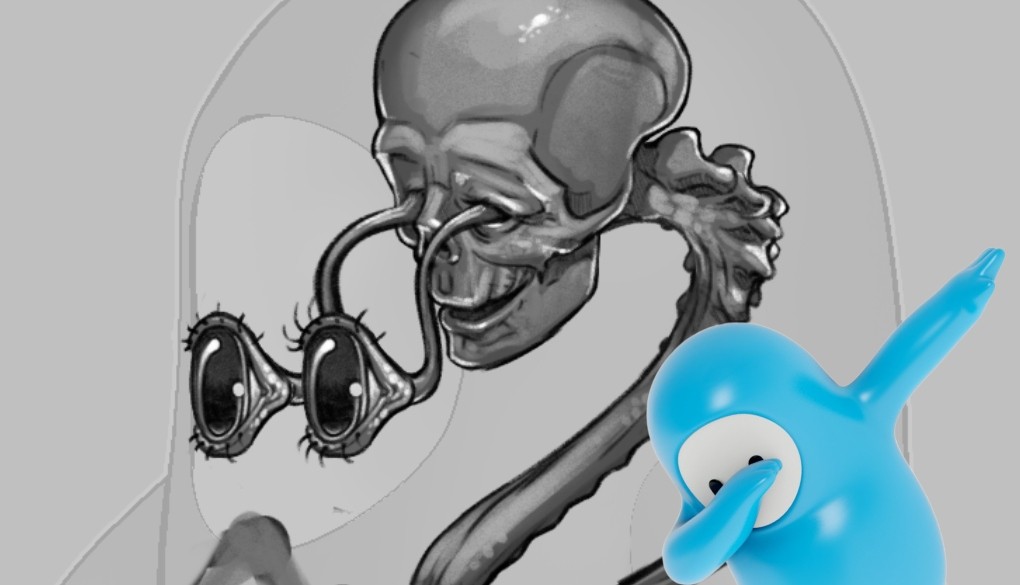 Fall Guys has made jelly beans capture our hearts in a way that we never thought possible, but after recent concept art was revealed, we're thinking they are less capturing our hearts and more devouring our souls. Also, nipples. For some reason.

Mediatonic, the studio behind Fall Guys, recently tweeted out the horrifying new images with a fullscale version and a close up of those nightmare-inducing eyes. With the reminder that these beans are over 6ft tall, this is downright terrifying:

This is official lore now

The art went viral, which then had another concept artist giving a more wholesome image to look at. No bones, just love:

The size of a Fall Guy is also being debated: pic.twitter.com/R354uY3oqY

Fall Guys is the adorable indie battle royale game that fills that hole in our hearts that Mario Party left behind. It's also surprisingly brutal, even more so with the addition of the Big Yeetus (yes, that's its real name). The game has done incredibly well, even becoming PlayStation's most downloaded PS Plus title of all time and that's in large part to the wholesome fun it offers and the incredible social media strategy that gamers relate to.

If you haven't tried out Fall Guys yet, you should! It's available on PlayStation 4 and PC, though not on Xbox yet as the team focuses on making the current versions the best they can possibly be. Just ... try to ignore the images above. Otherwise, the game will never feel the same.