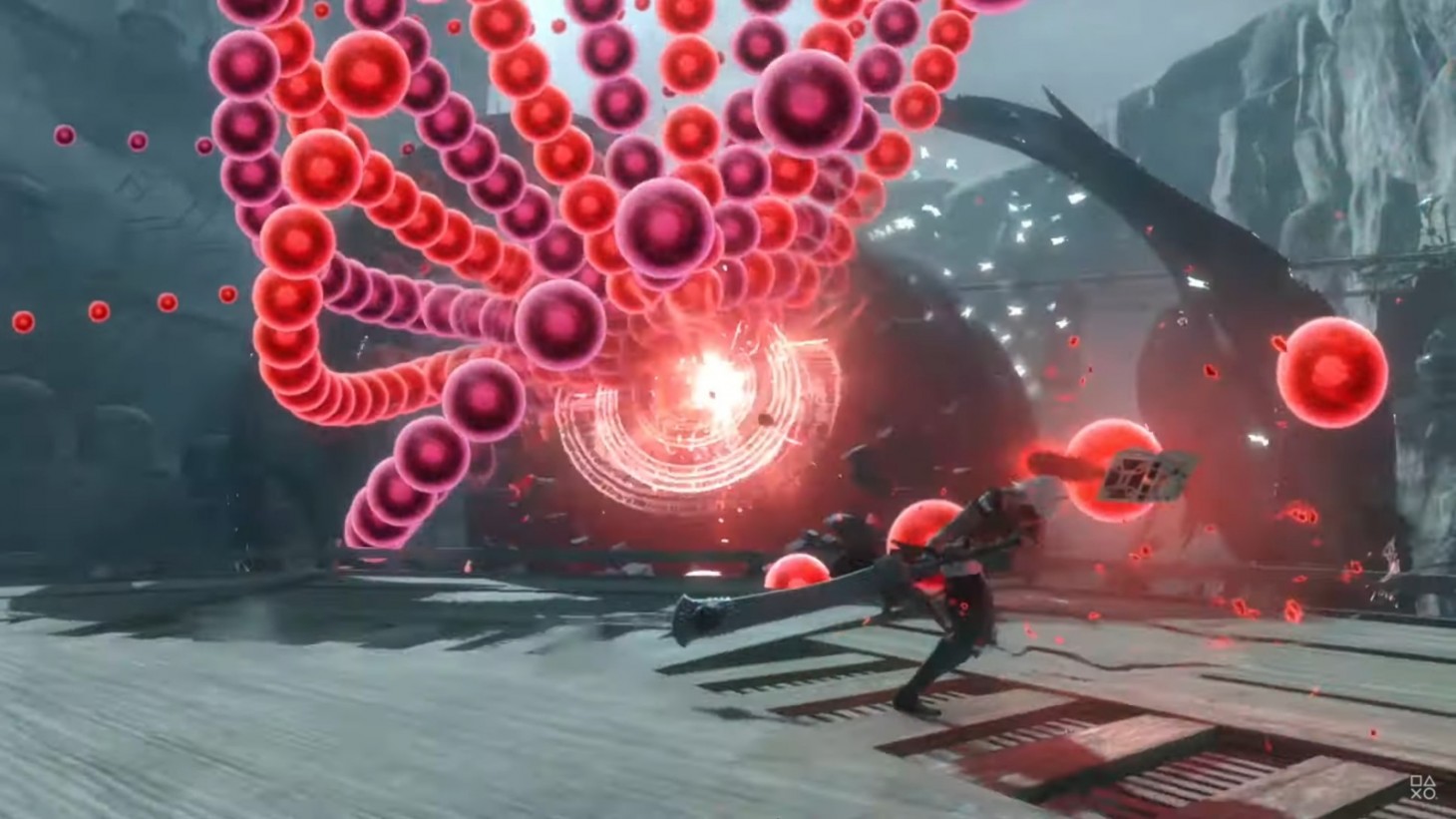 Take A Look At Some Flashy Nier Replicant Gameplay

The Game Awards pre-show gave us a look at gameplay for Nier Replicant ver. 1.22474487139 . The game is the western release of an alternative version of the 2010's Nier that launched only in Japn (called Nier Gestalt), which has similar content but different characters and story beats.

The clip shows off some hack n’ slash combat reminiscent of Nier: Automata. Fast-paced melee attacks are combined with flashy bullet-hell sequences and, of course, tons of exploding metal. Replicant is more than a port, beefing up the original content with re-recorded music as well as new tracks and brand new characters.  The game is being handled by Toy Logic with director Yoko Taro helping lead the charge.

Similar to the Nier many of us in the west are familiar with, the story centers on protagonist on a journey to cure a terminally ill family member. In the west, the main character was an older man trying to cure his daughter's terminal illness. In Replicant, the protagonist is a completely different, much younger character seeking to cure his little sister. Needless to say, Nier has a complicated lineage, but Replicant's release gives fans outside of Japan a chance to experience a new take on a beloved narrative.

Nier Replicant launches April 23 for PlayStation 4, Xbox One, and PC. Square Enix also announced the White Snow Edition of the game. This collector's version comes with a special Lunar Tear collector's box, steelbook case, a pin badge set, soundtrack CD, and script set. It runs $159.99, and you can pre-order that and the base game now. If you need some convincing, check out this opinion piece on why you should give the game a shot.