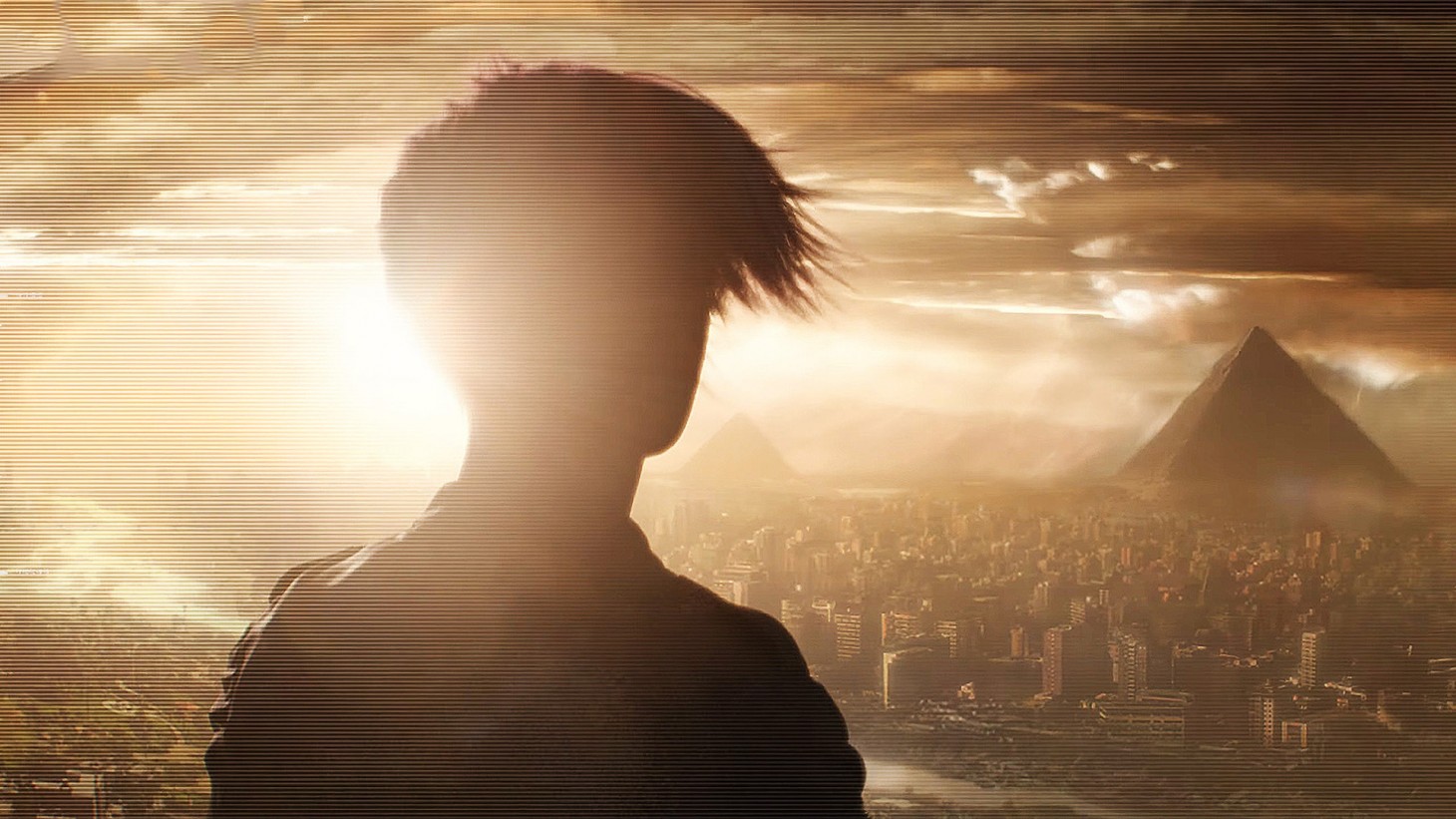 At The Game Awards 2020, The Initiative's Perfect Dark got the cinematic-reveal treatment. In a world that has fallen to ecological disaster, the megacorporations have provided solutions... at a price.  Are you ready to fight back? The original Perfect Dark hit in 2000 and was developed by Rare. A sequel, Perfect Dark Zero, hit in 2005. So it's been a long, long time since we've seen a Perfect Dark game. Okay, first, watch the announcement cinematic to set the table for the new game.

How much of the classic shooter DNA will carry over to this new offering? A special interview from The Game Awards highlights their vision for the new title. You can watch it right here. As you can see and hear, the team is really into bringing the idea of secret agents and stealthy tactics to play. Wild weapons and sweet gadgets defined the original title, and the developers are interested in bringing that into the modern era. Without the technical limitations of the early 2000s to hold them back, the devs are poised to bring the franchise into the modern era, but with a solid anchor in the past for inspiration.

The original Perfect Dark was where a lot of us landed after we decided to put down GoldenEye for five minutes to try another shooter, and I'm quite curious to see where the new Perfect Dark lands, especially in terms of multiplayer functionality. Gone were the days of slappers only and Oddjob's exploitable hitboxes, Perfect Dark was the next in along line of shooting sensations. While the franchise has been dormant for ages and ages, it looks like it's back.

There are not many other details on the Xbox Game Studios title at the moment. When the Initiative was formed, we all wondered what their first project was going to be. Well, now we know. Since it's a Microsoft studio, it's fairly safe to assume that the title will be coming to Xbox Series X/S and PC. There's no word on any sort of date yet. The Initiative is located in Santa Monica, Calif. Check out some details about the studio in the trailer below!