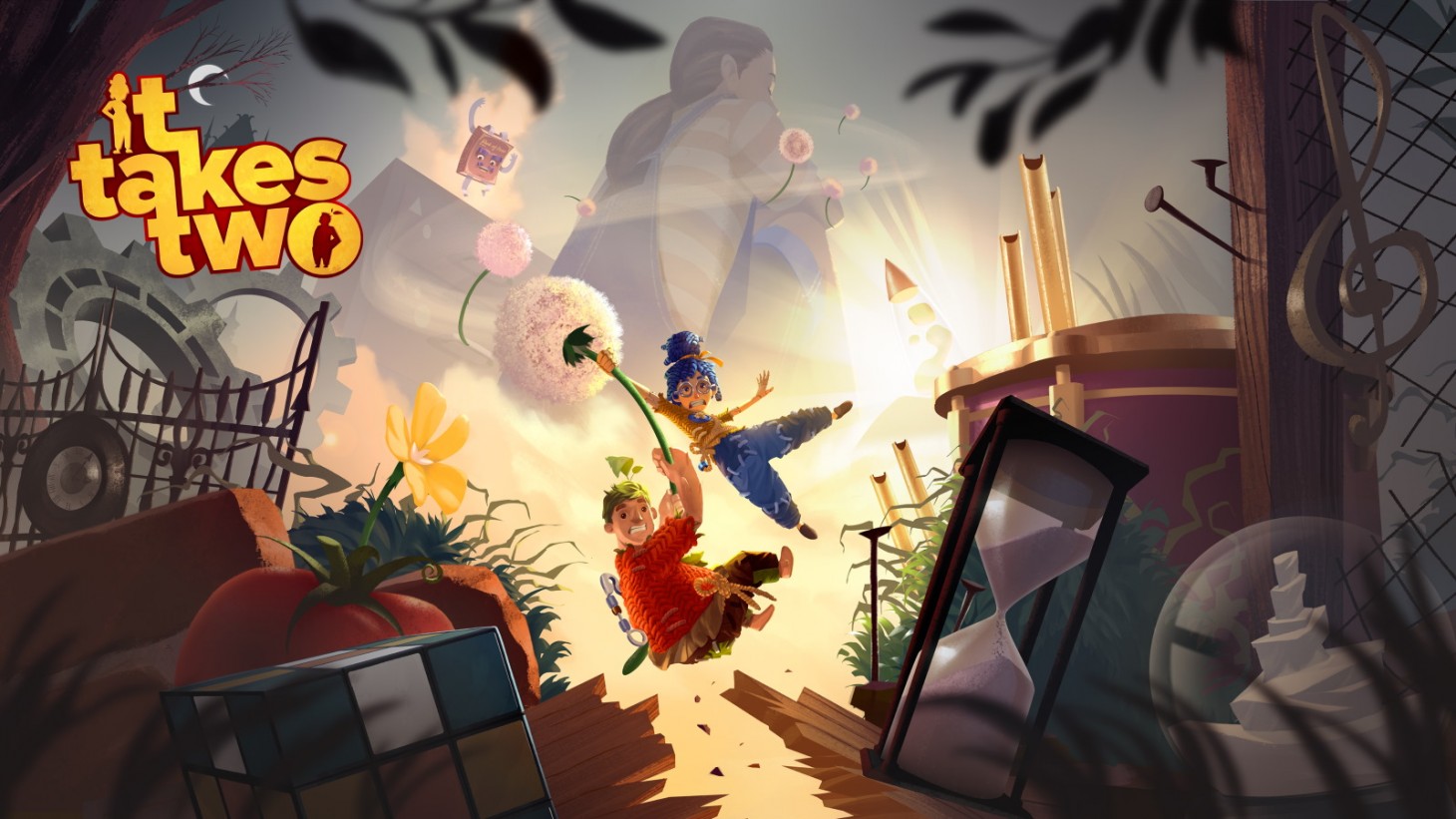 It Takes Two, New Co-Op Game From Creators Of A Way Out, Releases In March

It Takes Two, the newest game from Josef Fares, the director of Brothers: A Tale of Two Sons and A Way Out, and Hazelight Studios was announced this past summer during the EA Play presentation. As the final tentpole event of the year for the game industry, The Game Awards has given us a first look at gameplay, as well as a release date.

This new co-op game puts players in the roles of Cody and May, a human couple going through a rough patch. The two are turned into dolls by a magic spell and must now work with the eccentric Dr. Hakim to repair their relationship and return to the real world. Using a variety of different gameplay styles, players must take part in a diverse collection of genre-blending challenges to save Cody and May. The lighthearted story of It Takes Two is said to blend gameplay and narrative in ways that push interactive storytelling forward.

To capitalize on the co-op emphasis, those who purchase It Takes Two can invite a friend to join them for free using a Friend's Pass. You can play local or online with split-screen play. It Takes Two comes to PlayStation 5, Xbox Series X/S, PlayStation 4, Xbox One, and PC on March 26. 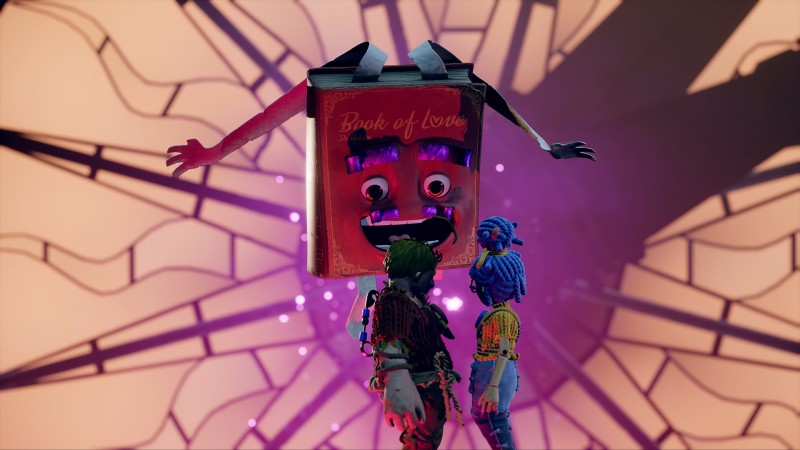 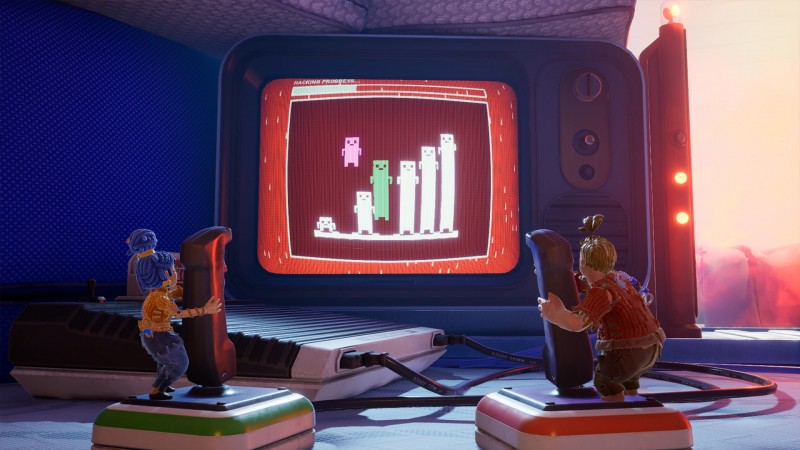 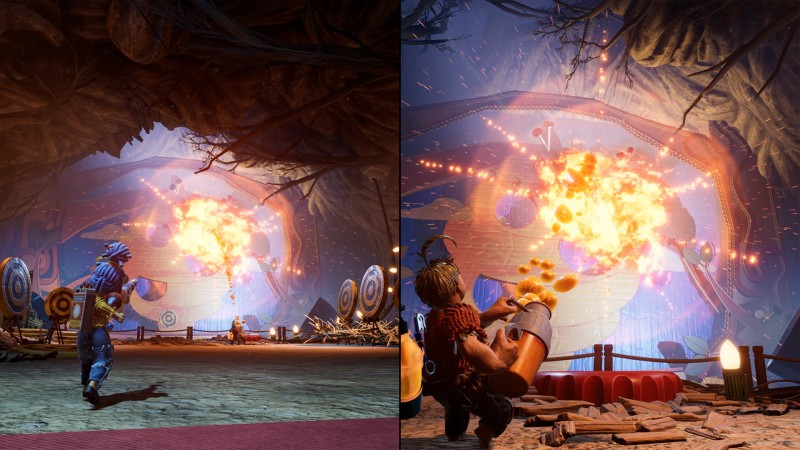