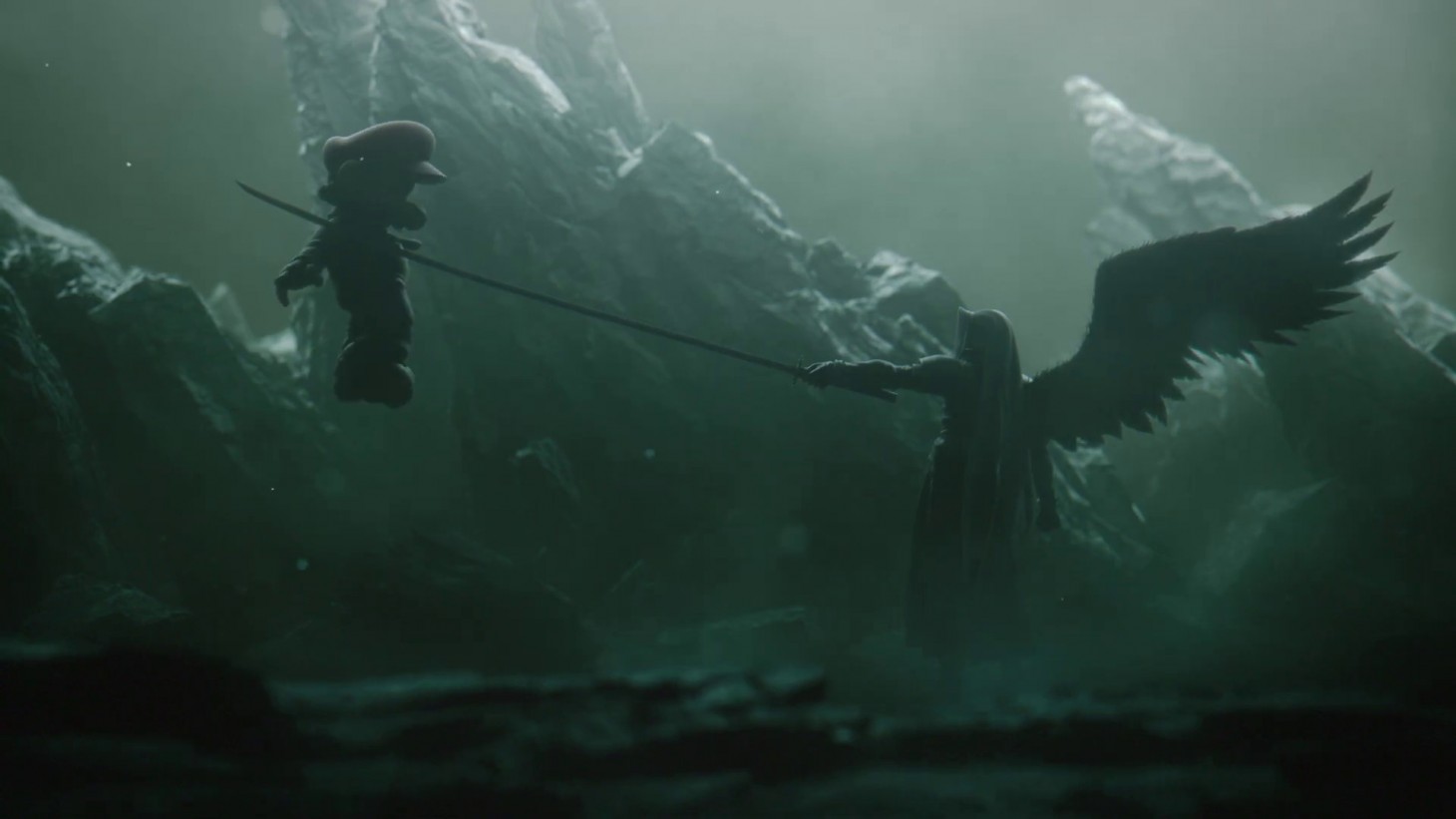 Sephiroth Is The Next Super Smash Bros. Ultimate DLC Character

The trailer below shows us a sneak peek at the moves the Final Fantasy VII baddie has in his arsenal, but if you want to learn more, you can check out an in-depth character presentation with director Masahiro Sakurai on December 17 at 2 p.m. PT / 5 p.m. ET. 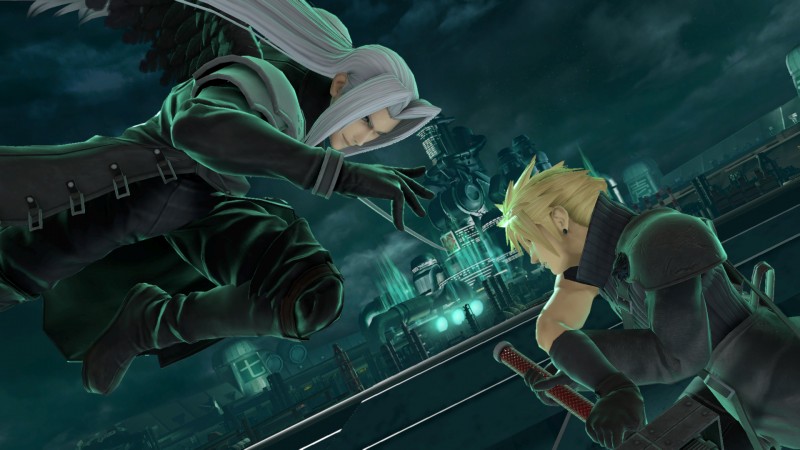 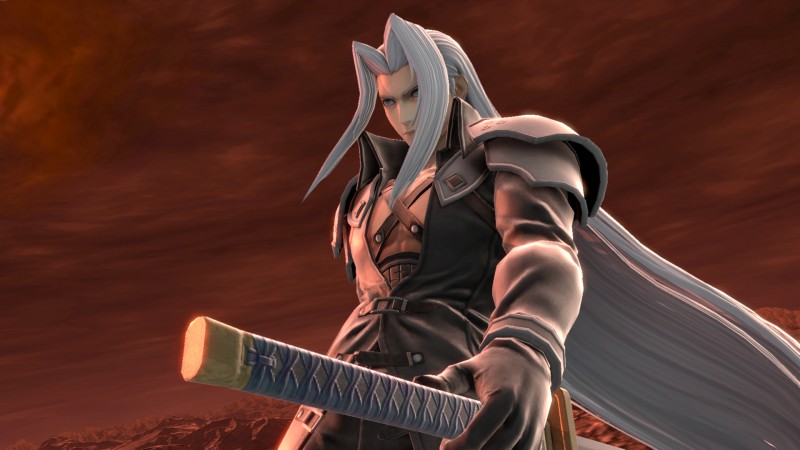 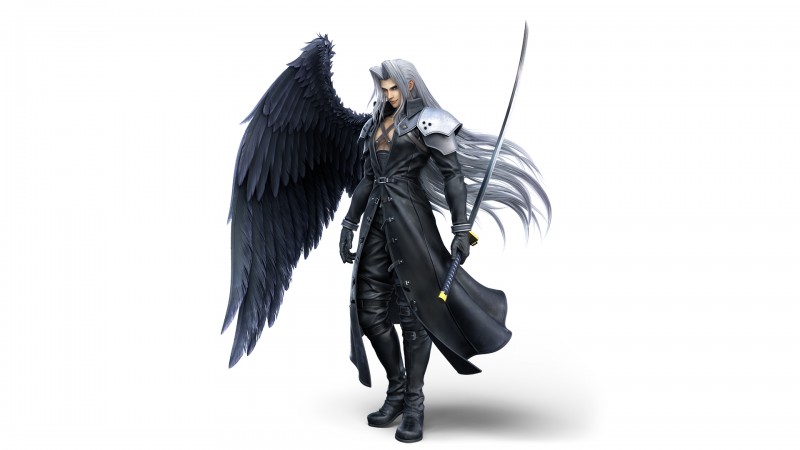