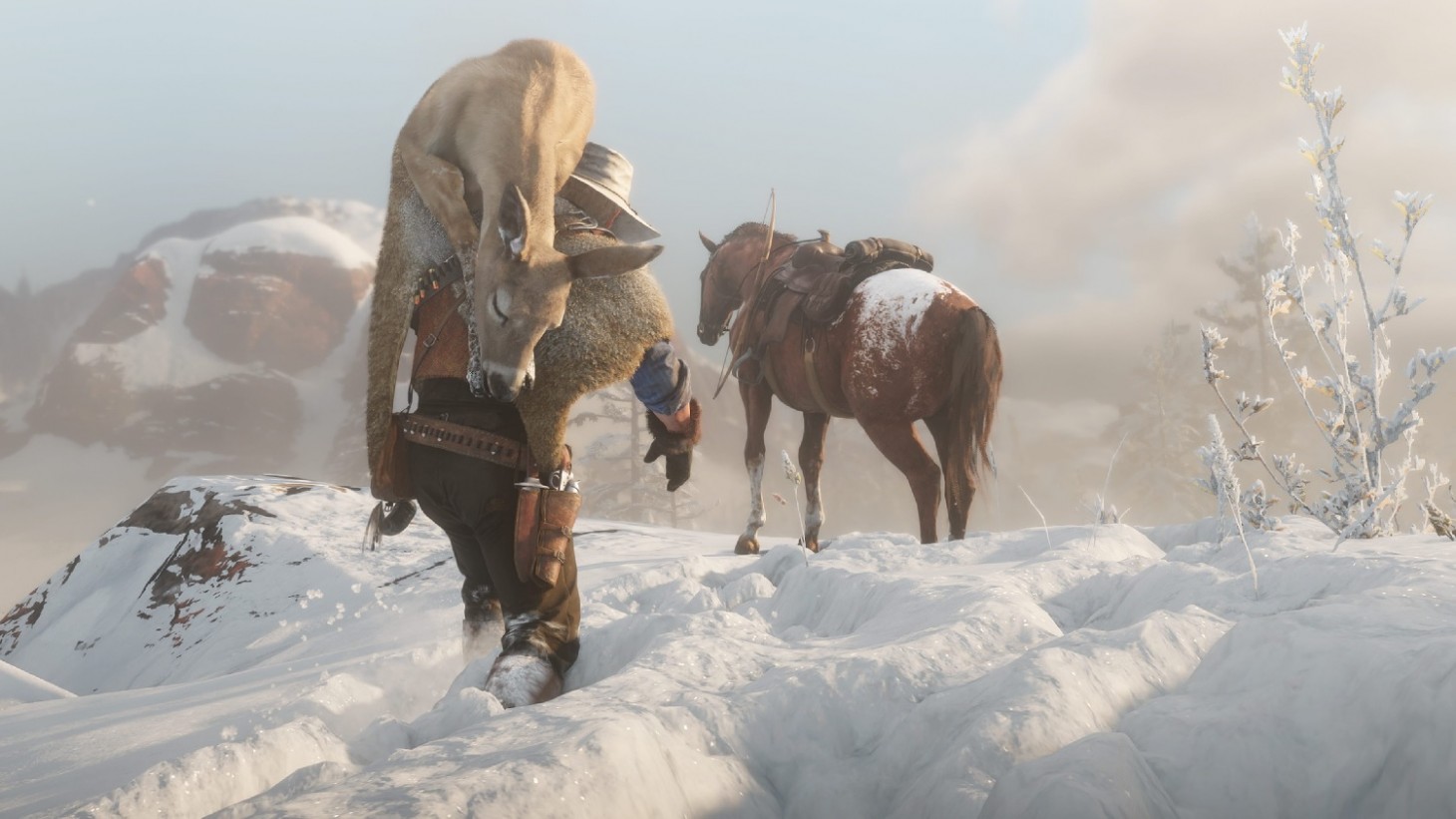 This morning, Rockstar Games announced that they have created an astonishing 200 different animal species – and developed interactive AI for each one – in their pursuit to craft the most immersive open world for Red Dead Redemption II. After the initial tweet showing off a small sample of this vast ecosystem, Rockstar posted a link to an expanded blog on its official site.

Players will encounter large herds on the move and dangerous predators seeking out prey. If Red Dead Redemption is any indication, you can expect to find yourself as both the hunter and hunted. The post shows drawings of several species including: a grizzly bear, a white-tailed buck, an alligator, and a banded Gila monster. The diversity of the creature types hints at the environment variety we can expect in the game. Also, each drawing has a page number in the bottom right. Could this possibly be the new look for Red Dead Redemption II’s animal index?

Red Dead Redemption II will have more in-depth activities to explore in its wind-swept plains, dusty deserts, and shadowed forests. Last month’s gameplay trailer showed Arthur Morgan carrying a deer which, the blog confirms, can not only feed the hungry gang, but also be sold for cash. Rockstar advises you keep numerous factors in mind to increase your hunting success. From picking the gun which will kill an animal and not lower the quality of its meat, to staying down-wind to avoid detection, hunting will be a test of your skills and patience. Fishing presents its own set of challenges. You can choose different lures and bait to attract a multitude of fish. In either activity, the difference between bagging a trophy or leaving empty handed rests with you. 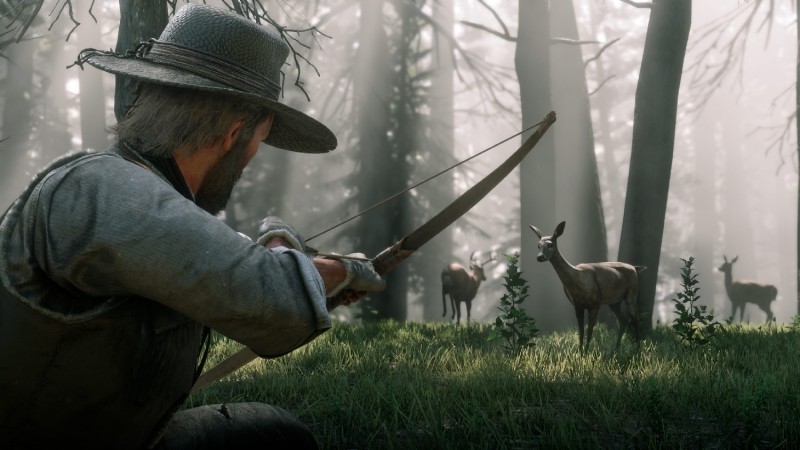 Coming in a kaleidoscope of colors, breeds, and characteristics, Rockstar promises your horse will be as important to your adventure as the gang. Its stats are influenced by how you treat it and the animal becomes more reliable as your shared bond grows. Pick up your new equine companion in a stable or break it in the wilderness; chose from a wide array of gear or leave it bare; the possibilities are plentiful.

Red Dead Redemption is coming on October 26 on PlayStation 4 and Xbox One. If you’re interested in pouring over what we found out in our recent hands-on demo, just head here.