The Unfinished Swan’s opening cutscene introduces us to Monroe, a child whose mother loved to paint. His favorite painting she made was the titular unfinished swan, and he wakes up one day to find it missing. The cutscene transitions into gameplay, although you’d be forgiven for not realizing it immediately; with only a reticle visible against a plain white background, it isn’t immediately apparent that you’re in control. Once you experiment a bit, you learn that Monroe can throw balls of black paint that reveal the surrounding environment. The concept is novel, but wouldn’t make for much of a game by itself. Thankfully, The Unfinished Swan consistently switches up gameplay mechanics, ensuring that it stays interesting throughout.

Painting your environment in an effort to guide yourself is the primary focus of the first few areas as you explore a narcissistic king’s castle garden. A running theme is the feeling of disorientation, and you experience it early on as you wildly toss paint across the garden to discover the path forward. At one point, you reach an elevated platform that allows you to look back at the paint-splotched route you’ve taken to get to your current position. The artistic direction is stunning throughout The Unfinished Swan, and this is just one of the sights that sticks with me after my playthrough.

Soon after that moment is another striking visual, and you are treated to many more as you progress. I don’t want to spoil these moments here, just as I don’t want to spoil the surprise of later mechanics. The shift in aesthetic, tone, and gameplay between areas is the primary joy of The Unfinished Swan, and you deserve to discover it for yourself if the concept of the early stages intrigues you.

Monroe’s story of losing his mother and her favorite painting is a sad one, but it also touches on the more uplifting themes of discovery and childhood imagination. Some areas encourage you to take your time and experiment with the world around you. At other times, Monroe is placed in frightening and claustrophobic situations that you want to escape as soon as possible. No matter which area you’re in, the game is fantastic at making you feel like you’re a wide-eyed child in a living storybook.

Regardless of the changing goals and mechanics, you are throwing balls from a first-person perspective throughout the game, but their function changes dramatically between areas. None of the levels drag on too long, as the world tends to shift just as you’re beginning to settle into a style of gameplay. While a couple of chapters are true standouts, each of them is enjoyable in a different way.

Similar to Journey, The Unfinished Swan is brief, visually stunning, and more focused on the experience than with testing combat skills or platforming prowess. Some collectibles are available in the form of hidden balloons and storybook pages, which might bring completionists back for additional playthroughs. While I feel that the overall experience didn’t impact me as much as Journey, and won’t stay with me as long, it still has plenty of unique ideas to offer.

Note: While the game is out October 16th for Playstation Plus members, others will have to wait until October 23rd to purchase The Unfinished Swan. 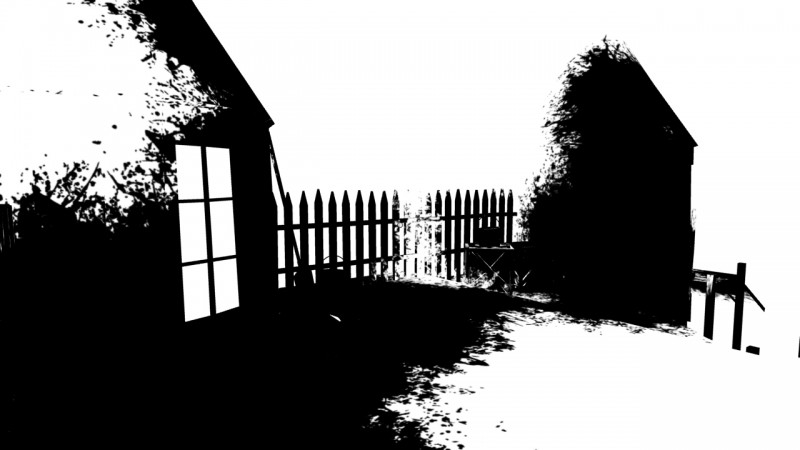 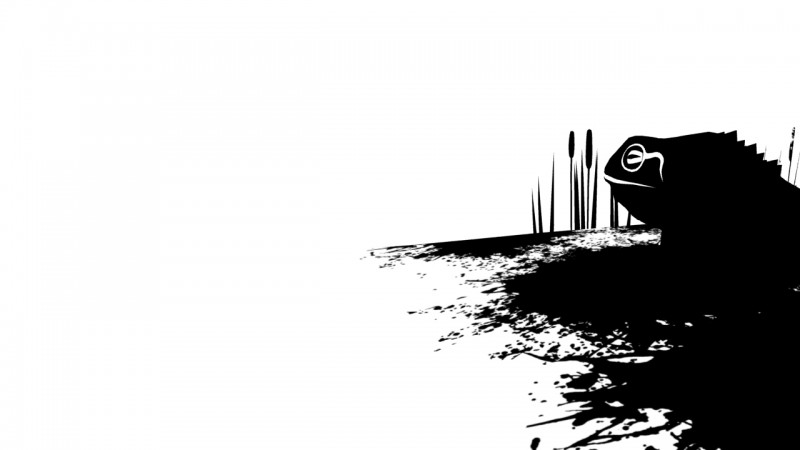 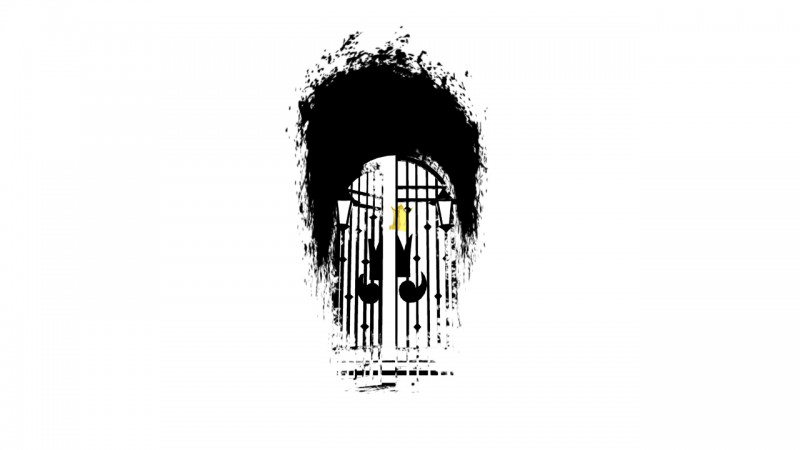 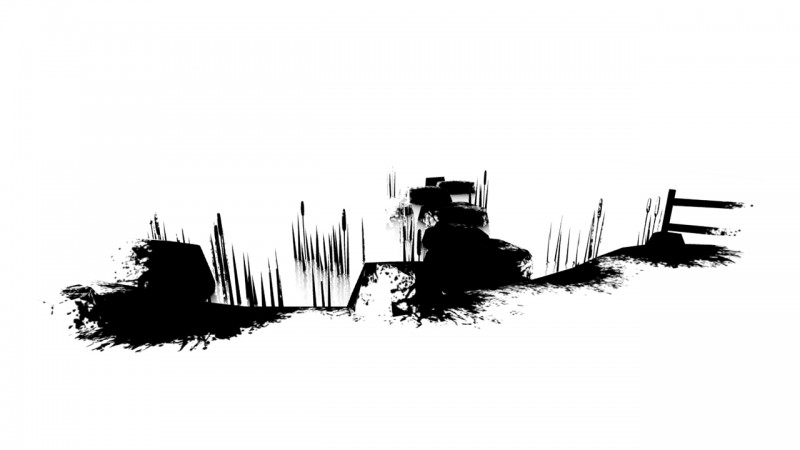 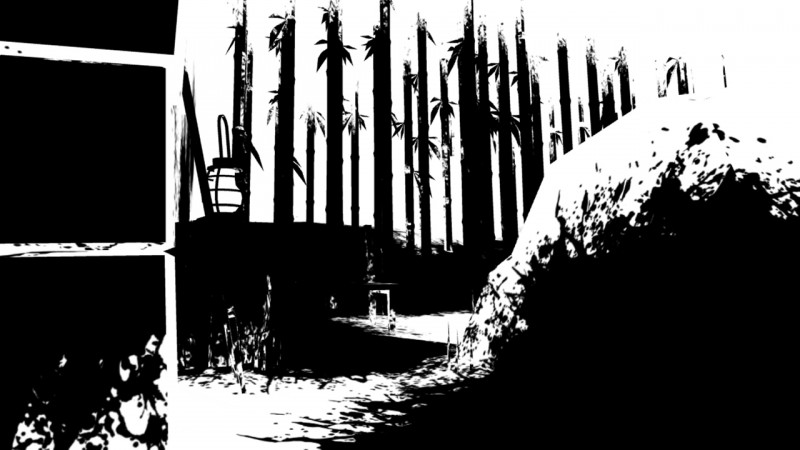 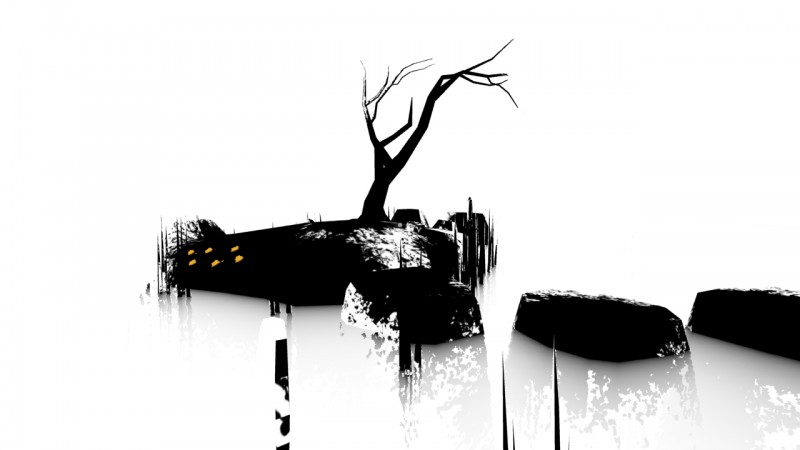 8
About Game Informer's review system
Concept
Explore a storybook world as Monroe, a boy seeking his mother’s favorite painting
Graphics
Sparse, but beautiful. Stark colors mix with minimalist backgrounds to create one gorgeous area after another
Sound
An appropriately pleasant soundtrack accompanies you during Monroe’s story
Playability
Don’t bother with the Move controls, as the Dual Shock 3 is the best way to explore.
Entertainment
It’s brief and uncomplicated, but I enjoyed every second
Replay
Moderate