Porting arcade games over to consoles was once an impressive feat. Atari was barely able to cram Pac-Man onto one of its 2600 carts, and a lot of 8-bit console ports are pale shadows of their arcade counterparts. However, while console games have evolved into expansive worlds that can take hundreds of hours to explore, arcade games have remained intensely brief experiences designed to suck the change out of your pocket. These two segments of gaming are no longer designed around the same goals, so it rarely makes sense to port an arcade title over to a console. Namco has migrated its arcade title Tank Tank Tank over to the Wii U anyway, and the game is a flat, shallow experience that fails to justify a retail box price.

Nintendo’s Wii U is one of the most advanced controllers on the market, but Tank Tank Tank only uses this new device for some of the simplest controls since the Atari generation. You move a tank across a battlefield with one analog stick and fire at things with any of the face buttons. Each button performs the same attack; there are no special combos or charge attacks. I would have been happy to see a boost button, given how slowly your tanks tinker across the battlefield, but the gameplay remains relatively simple. The game’s simplicity points to its arcade roots, but they don’t make it any more interesting.

In each mode, you control one of a variety of tanks that trod across a city and spray giant bugs and cybernetic dragons with cannon fire. Your tanks turn so slowly that dodging enemy fire is nearly impossible. Aiming is largely automatic, which strips away the complexity from the action. You won’t always hit what you’re aiming at, but you won’t need to since the alien bugs usually just bounce around the screen waiting to be shot. Occasionally, you pick up new weapons like a minigun, giant laser, or rocket cluster, but these run on limited ammo, and do little to change the overall flow of the game, so they only seem necessary on the bigger boss-like creatures.

For this console release, Namco inserted a story mission mode where two support crew members casually talk about combat tips between dialogue-free missions, but calling this a story mode is generous. The biggest problem with it isn’t that most of the 30+ levels are repetitive and boring (they also only last a couple minutes each), or that load times are surprisingly long; it’s the fact that new missions and tanks require medals to unlock. You earn a medal each time you complete a mission, but you have to replay each mission with different tanks to earn new medals, and since some of the later missions require more medals to unlock than there are missions to complete, you have to replay several early missions with different tanks to unlock them. Different tanks vary only slightly in performance. Technically, they all have varying stats, but their weapon loadout and overall top speed are not noticeably different.

Tank Tank Tank’s multiplayer modes aren’t much better. You can play cooperatively or competitively against up to three friends, but these are the same simple mission types found in story mode. Each tanks’ slow controls prove frustrating when you’re losing, and the game’s auto-aiming doesn’t help you feel accomplished when you win. The only highlight in multiplayer is Namco’s console-exclusive mode, My Kong. One player controls a giant King Kong-like monster using the Wii U controller while three other players try to end the beast’s destructive spree by peppering it with tank shells. While this mode feels more creative than the rest of the game, its balance seems weighted toward the Kong, so the player with the Wii U remote usually wins.

Finding entertainment in Tank Tank Tank is like panning for gold in the bathtub – you’re not going to find anything. I can see a group of businessmen amusing themselves with the game at a bar during happy hour, but they’d never want to bring that experience home. Like a culturally sensitive foreign joke, Tank Tank Tank fails to translate. 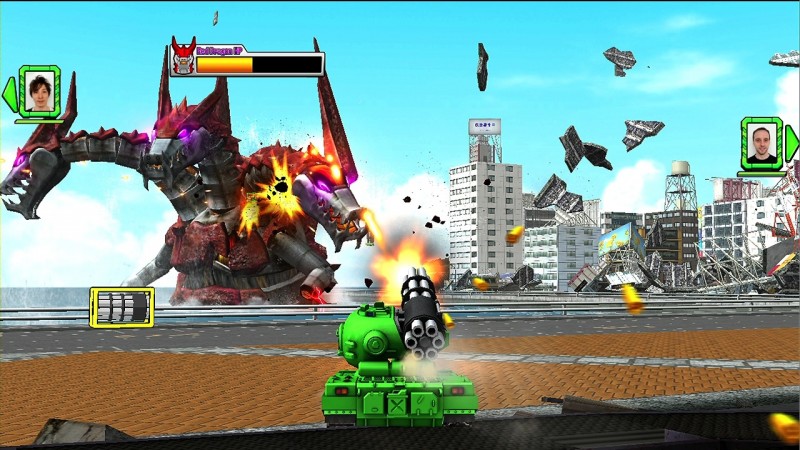 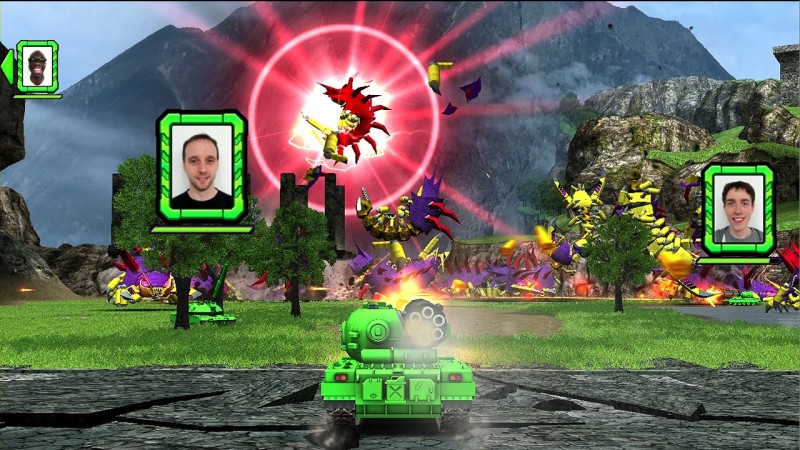 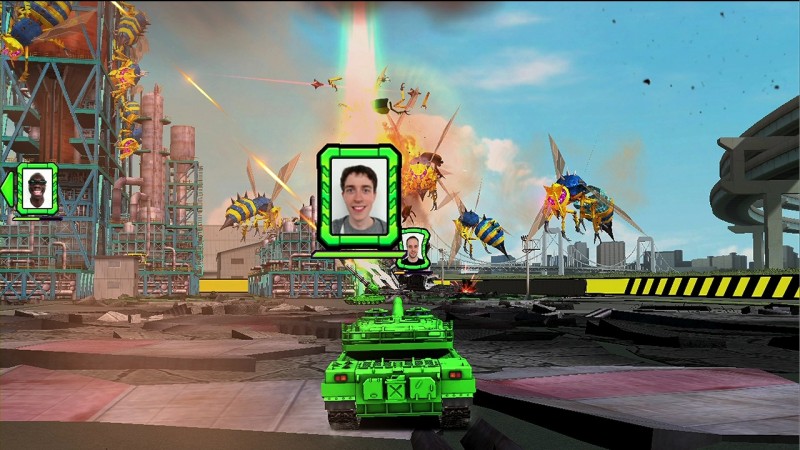 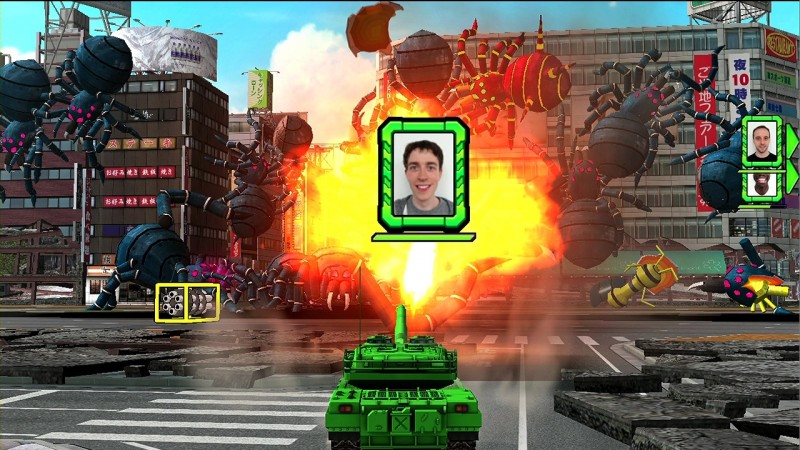 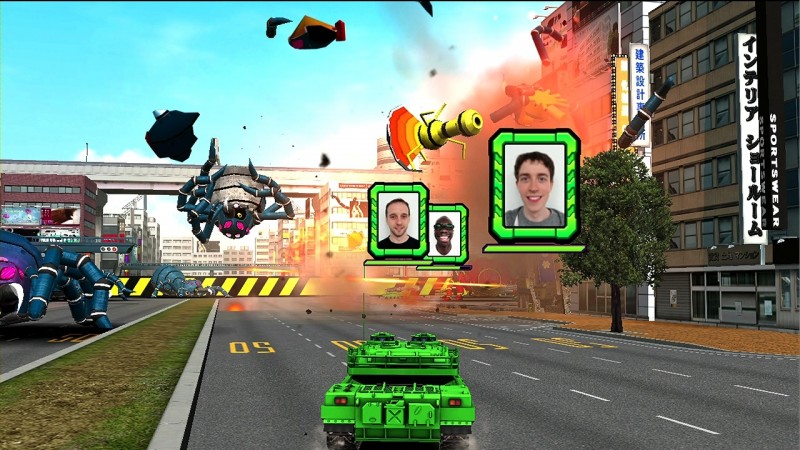 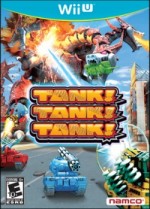 Namco migrates its arcade title Tank Tank Tank over to the Wii U, but the game is a flat, shallow experience that fails to justify a retail box price.

Purchase More Info
4.5
i
Game Informer's Review System
Concept A simple vehicle combat game that is mildly amusing at a Dave & Buster's, but feels hollow on a home console
Graphics Enemy animation is good, but the world’s basic overall design is missing a lot of detail
Sound The sound design is intentionally noisy and attention-grabbing for arcades, but is annoying in your living room
Playability The simple tank controls are easy to pick up – too easy. You only need to use one analog stick and one button the whole game
Entertainment You’ll be tired of this game before you’ve finished a single mission
Replay moderate