Memoranda is an intriguing point-and-click game that teeters between familiarity and fantasy. You spend your time talking to animal/human hybrids and exploring surreal areas, including a dream world. Playing as a young woman who has forgotten her name, you set out on an indirect (and at times confusing) adventure to retrieve her lost memory. Although Memoranda paints a beautiful world with colorful characters, it fails to maintain interest with its vague narrative and obtuse puzzle design.

Memoranda takes place in a town of bizarre happenings; an elephant escapes from the zoo and a human-like feline sings opera in an alleyway. The protagonist is a profoundly boring character who finds herself in fantastical scenarios, from aiding desperate magical creatures to helping a ghostly WWII veteran reconcile with his past. Unfortunately, the main character is the least interesting person in this story, and I rarely felt attached to helping her achieve her goal when I already felt disconnected to the main narrative.

Many puzzles require ridiculous leaps of reason or sheer luck in order to be solved. This is the fault of many point-and-click games, but Memoranda’s flaws are reminiscent of my worst experiences with the genre (like the infamous inflatable rubber duck puzzle in The Longest Journey). Often, I was combining irrelevant objects or relying on trial and error to progress. Solving these illogical puzzles is frustrating, and the laborious process doesn’t feel satisfying when you finally arrive at the solution.

Subtle hints can be found in spoken dialogue or by keeping a keen eye of your surroundings, and moments like these are when Memoranda is at its best. The biggest problem is that too many puzzles are illogical, which makes them more tedious than fun. Even during my second playthrough, I’d get stuck briefly because I couldn’t remember who to speak to or what item to look at in order to open up the next area.

Certain puzzles, such as figuring out the correct combination of knocks to gain entry to an apartment, include a few hints. This hint system greatly improves the experience, and without it, some puzzles would be nearly impossible to solve. While I appreciate the help, the hints don’t improve the puzzles themselves; they just allowed me to reach the next badly designed puzzle, making the experience all that more disappointing.

Bugs also halted my progress. At one point, when I was clearly solving a puzzle, the game didn’t allow me to continue further, meaning I had to reload a previous save. The game crashed frequently as well.

Unfortunately, Memoranda’s story isn’t strong enough to balance out the flawed design. I enjoyed meeting the cast of quirky characters, from a scarecrow that used to be a phoenix to hundreds of frogs telling me about their ancestors’ battle against a giant worm, but their connection to the plot is flimsy. The main story never hits much of a climax, and you’re left with an underwhelming conclusion that fails to offer a satisfying explanation. Ultimately, the tale feels like a collection of folklore shorts rather than a coherent narrative. That would be fine if it were intentional, but Memoranda clearly wants to tell an overarching story – it just comes across as muddled.

Memoranda has a charming aesthetic and an alluring atmospheric soundtrack, but narrative shortcomings and its flawed puzzles make it a frustrating experience. While its world is interesting at a glance, the game quickly loses its luster as the narrative becomes as directionless as its puzzle design. 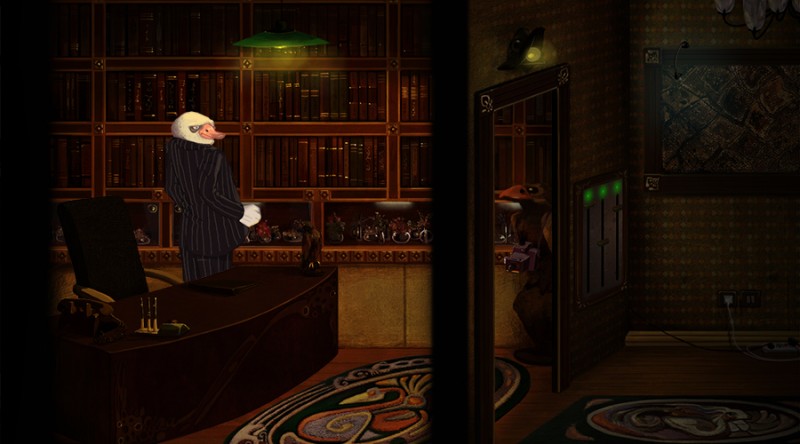 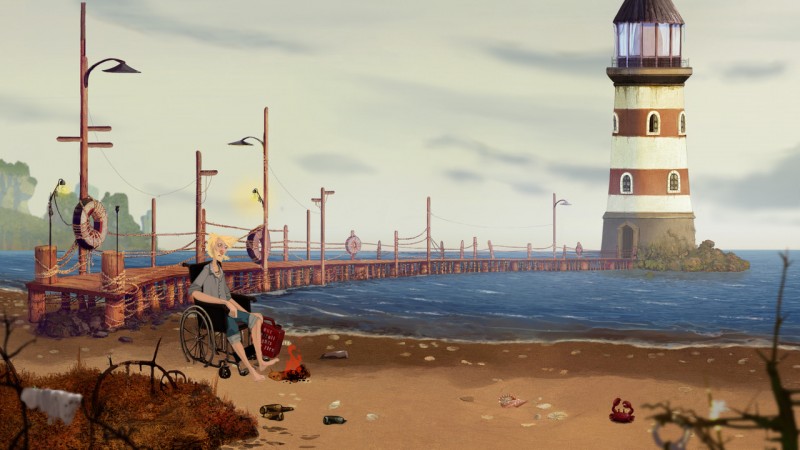 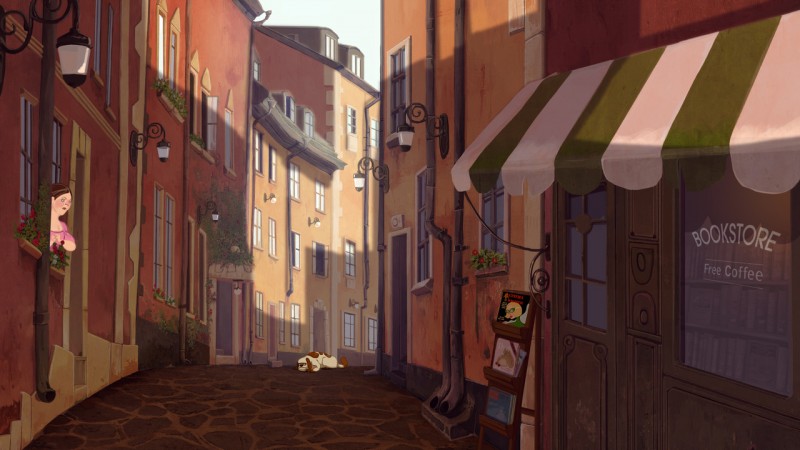 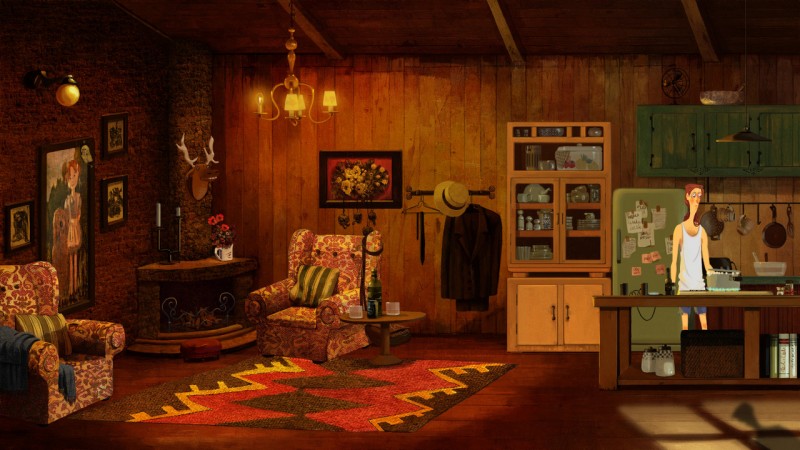 Though it has an intriguing premise, this point-and-click adventure is held back by its obtuse puzzle design and vague storyline.

Purchase More Info
5
i
Game Informer's Review System
Concept You meet a cast of strange characters in a quirky town as you attempt to recover your lost name
Graphics Memoranda’s 2D graphics are gorgeously hand-drawn (reminiscent of Double Fine’s Broken Age)
Sound The atmospheric music shifts to the mood of the characters and setting
Playability The point-and-click design works well, and you can hold down a key to see all hotspot locations to help you locate interactive items
Entertainment Though it has an intriguing premise, Memoranda is held back by its obtuse puzzle design and vague storyline
Replay Low