Ico and Shadow of the Colossus Collection Review Video game elitists insist that people must earn the right to call themselves gamers. Enjoying playing games isn’t enough; you need to prove your dedication by experiencing a shifting collection of definitive titles. The specific entries vary, but both Ico and Shadow of the Colossus are frequently mentioned on such lists. I don’t advocate that exclusionary view of gaming, but I agree that these titles from Team Ico perfectly illuminate many facets of the medium’s appeal.

Video games provide a broad spectrum of experiences. On one end, you have the adrenaline-fueled action embodied by Sony’s other compilation this month, God of War: Origins Collection. On the other end of the spectrum are Ico and Shadow of the Colossus, titles that rely on understatement and ambiguity to convey their stories. You won’t find any combo multipliers or headshots, but these adventures slowly and deliberately build an emotional connection in a way that few games have accomplished before or since.

Ico and Shadow of the Colossus seem simple on the surface. The former is about guiding a young woman through a castle, and the latter is about killing 16 monsters to bring a loved one back to life. Through subtle character interactions and vibrant visuals, these straightforward premises are transformed into engrossing tales. Both efforts from director Fumito Ueda and his team are often cited as examples of video games as an art form, and their remastered incarnations only add more weight to the argument.

The improved framerate and HD visuals benefit both titles significantly, which isn’t a trivial statement considering how good these games looked when they first released. In terms of content, Shadow of the Colossus is essentially the same, but Ico is based on the original’s European release so it has a few differences from the North American PS2 version. A few puzzles are slightly altered (including one timing-based piston jump that took me multiple attempts), but the most notable changes arise after you’ve beaten the game. On subsequent playthroughs, Yorda’s dialogue is accompanied by legible subtitles, so you can finally understand her. You can also activate a co-op mode in which a second player controls Yorda. The camera still focuses on Ico, and Yorda can’t do anything she couldn’t before, but having a human control her means she moves more intelligently and efficiently. Both of these extras are cool bonuses for hardcore fans, encouraging at least two playthroughs.

Though Ico has the most additional stuff, Shadow of the Colossus excels in its own new way. Both titles in the collection feature 3D support, but Shadow of the Colossus uses it the best. I usually think that 3D is a stupid gimmick, but this marks the only time it has enhanced my experience rather than feeling like a throwaway novelty. The scale of the colossi – and the sense of vertigo caused by dangling from them – is conveyed well through the 3D effect. The end result isn’t cool enough to justify the purchase of a 3D TV, but it’s a nice perk for those who already own one.

Games from previous generations face the danger of not resonating with modern audiences. Gaming evolves rapidly, and what worked five years ago may not cut it today. This was not even a remote concern as I replayed both games in this collection. Yes, the controls in Ico and Shadow of the Colossus are rusty by current standards, but the basic mechanics aren’t what made these games landmarks in the industry. These sad and compelling masterpieces create immersive worlds, interesting characters, and memorable journeys. That hasn’t changed in the intervening years, and playing through them again in this unbeatable package only serves as a reminder that no other developer can imitate Team Ico’s singular style. 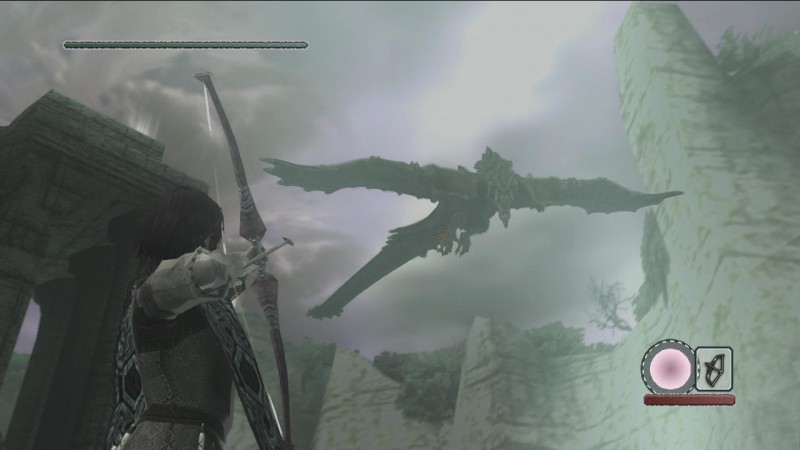 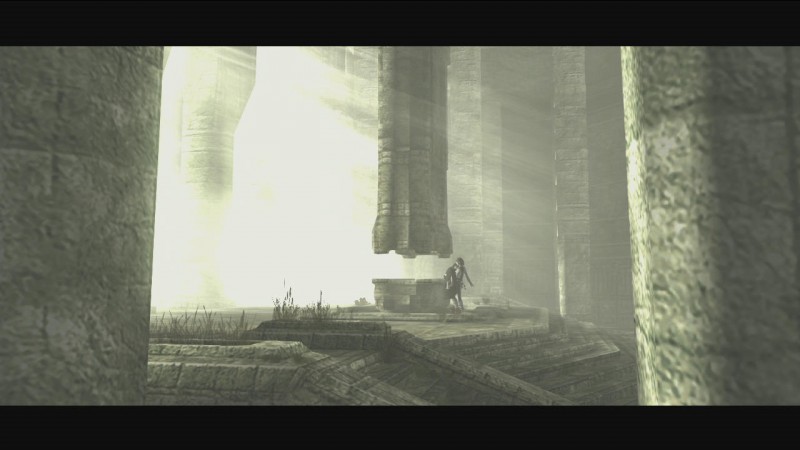 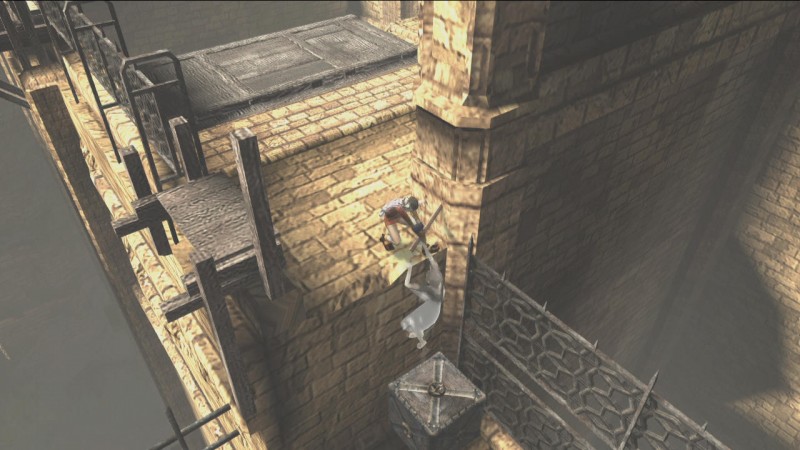 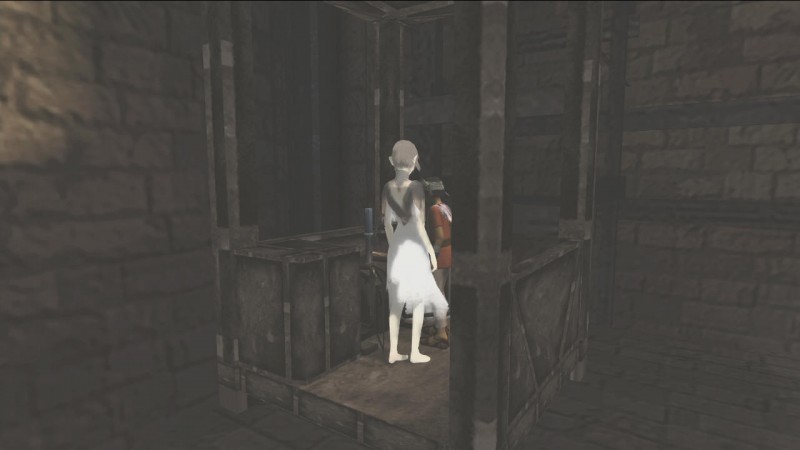 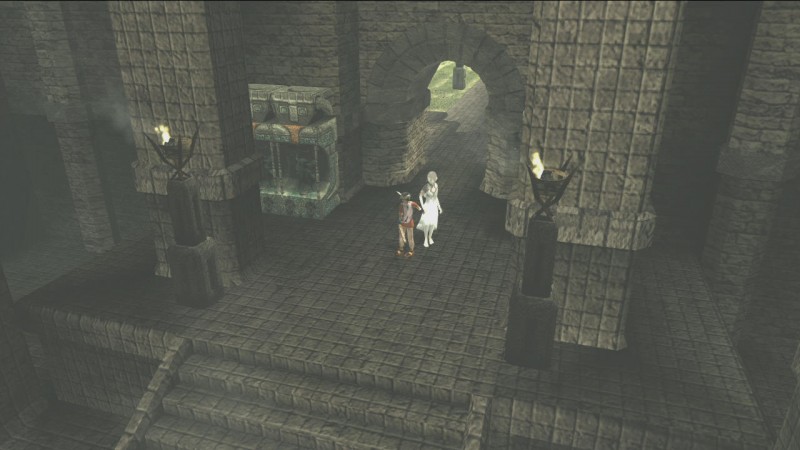 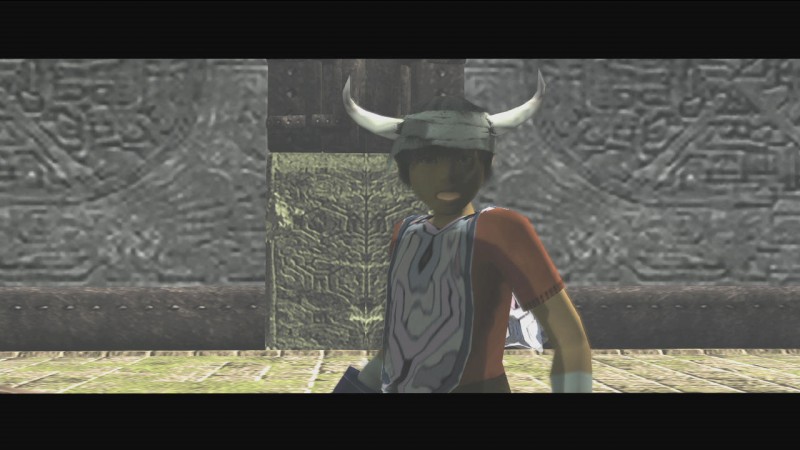 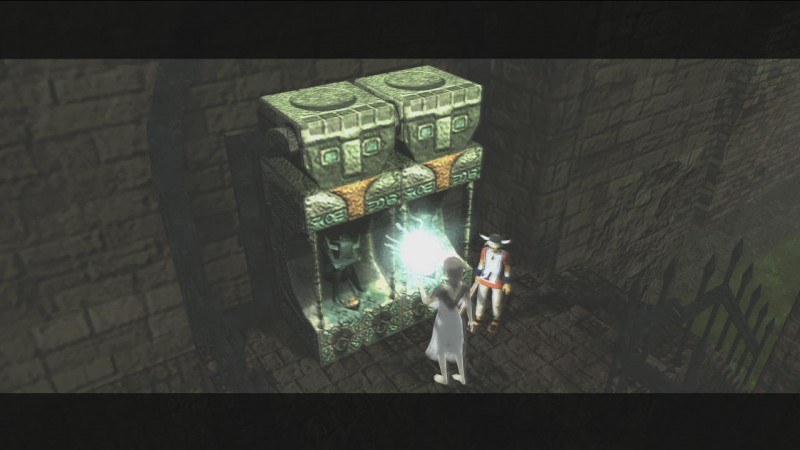 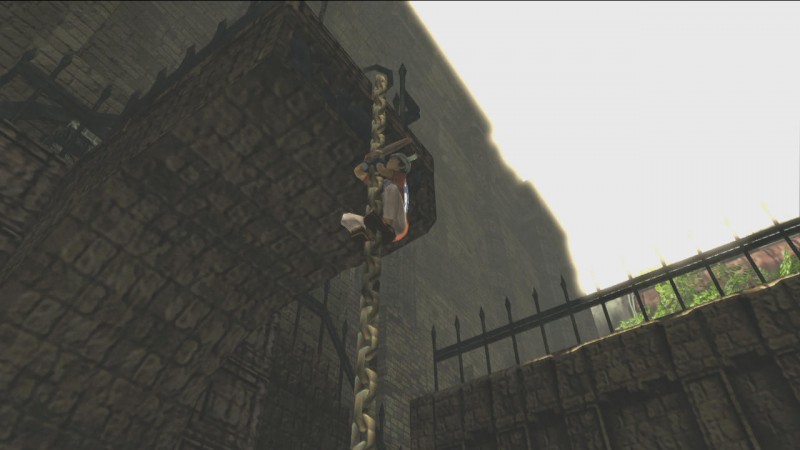 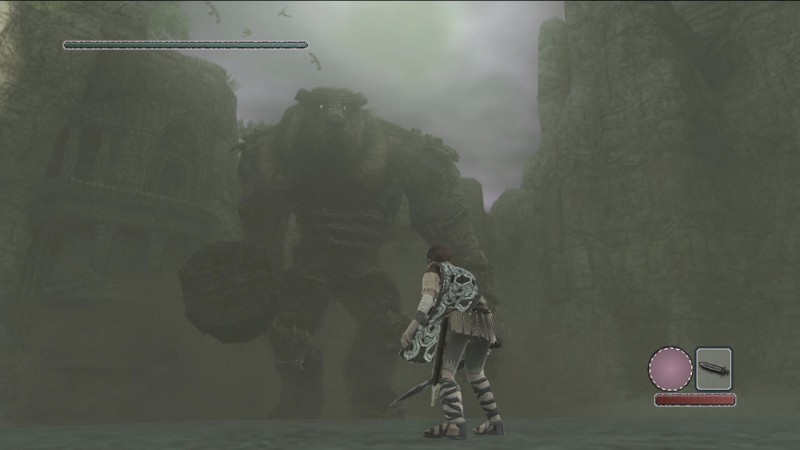 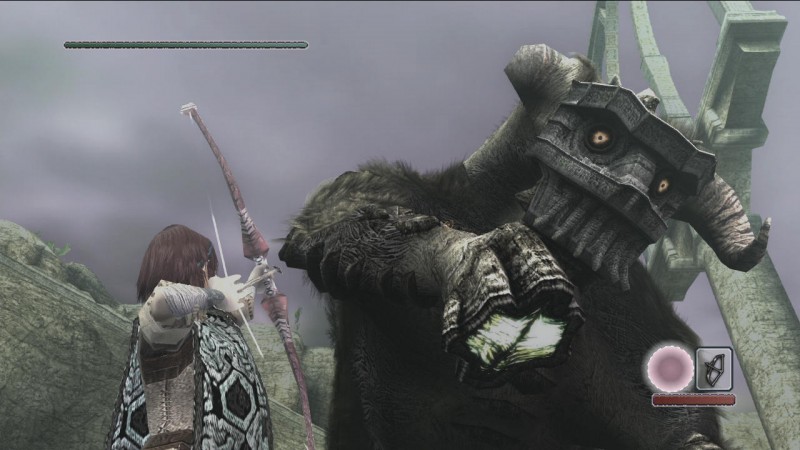 9.75
About Game Informer's review system
Concept
Two unique and revered PlayStation 2 games receive the HD treatment
Graphics
Both of these games are more gorgeous than ever
Sound
The voice work and music are minimal, but suit the tone of the games
Playability
If pressing triangle to jump feels strange, you can easily remap the buttons
Entertainment
Whether you’re playing for the first time or just due for another run through, this collection is $40 well spent
Replay
Moderately High 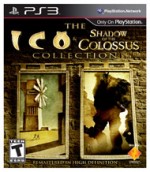 Ico and Shadow of the Colossus Collection