An undead rabbit is caught doing inappropriate deeds with his rubber ducky and goes on a rampage slaughtering any and all creatures that saw the incriminating photos. This is the premise for Sega’s upcoming downloadable title, Hell Yeah! Wrath of the Dead Rabbit. I got the chance to play the game last week at GDC 2012, and came away from the bloody, cartoonish Metroidvania title with a smile on my face.

Hell Yeah’s brilliant visuals are the most decadent eye candy I’ve feasted on in some time. The bright, jolly, cartoon art style is contrasted by the game’s delightfully twisted sense of humor. Instead of springs, the vampyric Rabbit protagonist, Ash, jumps on dismembered butts which rocket him into the sky with their flatulence. Combine this with Ash’s penchant for over-the-top violence, and the whole experience oozes a sort of hyper-sadistic Ren & Stimpy charm.

Ash’s means for dispatching his foes and navigating Hell are one in the same – basically a gigantic saw blade with a seat in the middle. This razor sharp wheel of torment allows Ash to stick to surfaces and climb walls, much like Samus’ morph ball ability in Metroid II: Return of Samus. Certain combat encounters call for a brief Warioware-esque minigame, which launches Ash into new levels of obscenity. This usually involves timing a button press or mashing the controller to hew an enemy in two, accompanied with screen-filling gore and little chunks of meat.

The vast maps are filled with temporarily-inaccessible areas, which the game urges you to check back on later. Ash can discover new passages by using the saw blade machine to mine through veins of precious stones. Digging through the earth, discovering new areas, and collecting gems all at once is satisfying. Gems can be used to buy new outfits and weapons. I purchased a missile launcher which allowed me to defeat an untouchable enemy with an electricity shield.

My time playing Hell Yeah concluded with a gigantic boss battle. Ash can only damage the screen-filling flame demon by jumping into cannons littered around the arena. Launching yourself into the boss requires careful timing, and makes sawing of chunks of his life bar more rewarding. Hell Yeah’s crazy look, inventive mechanics, and sprawling world have me excited to check out the game when it hit’s PSN, XBLA, and PC later this year. 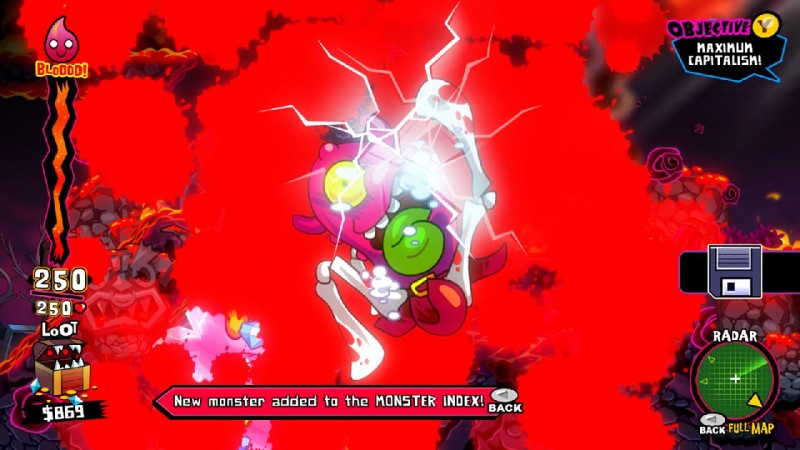 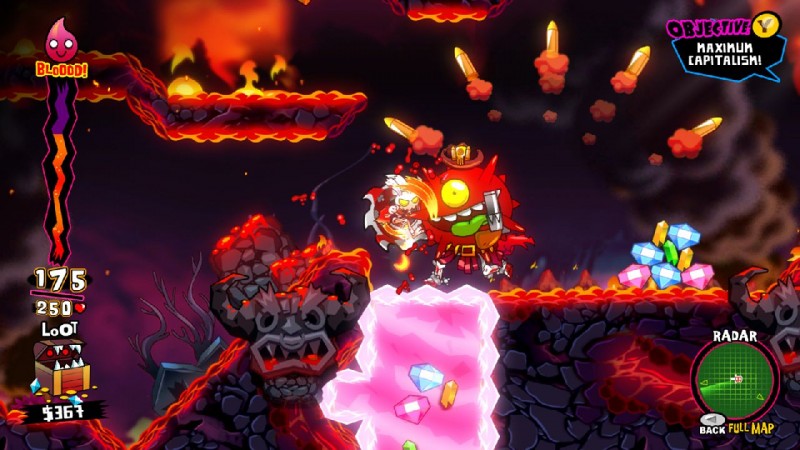 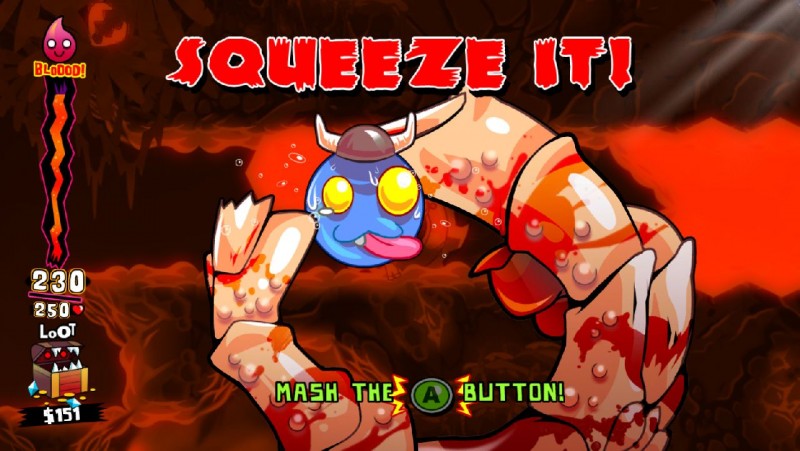 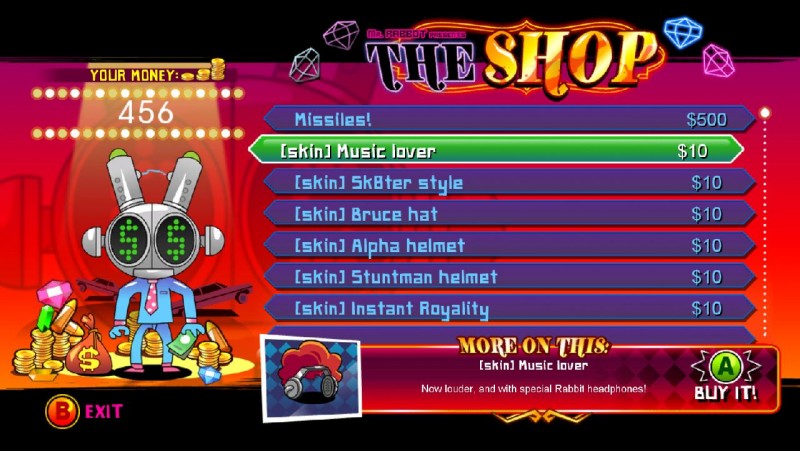 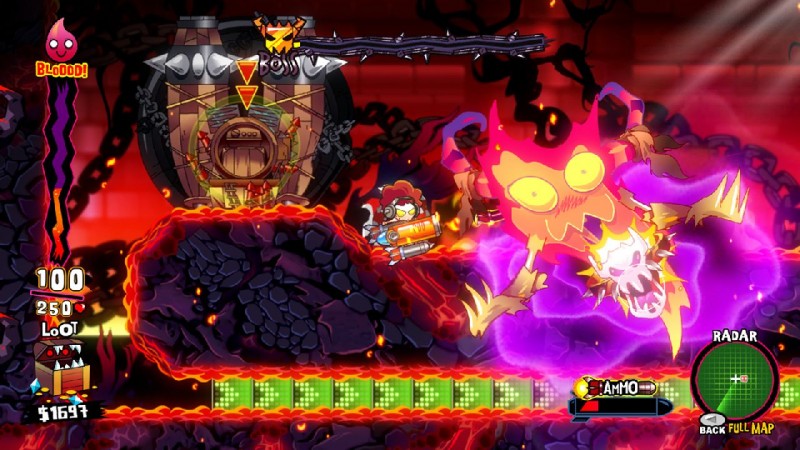 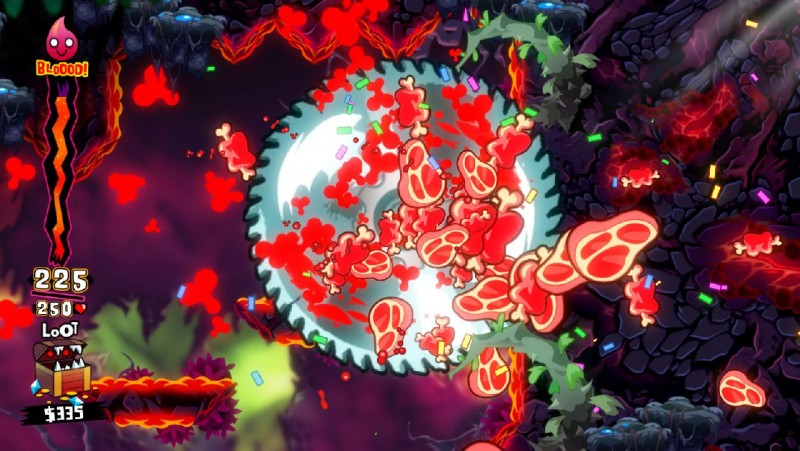 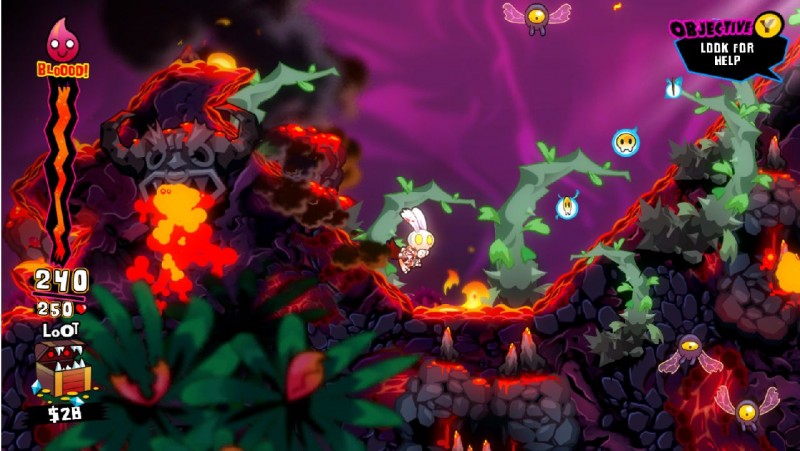 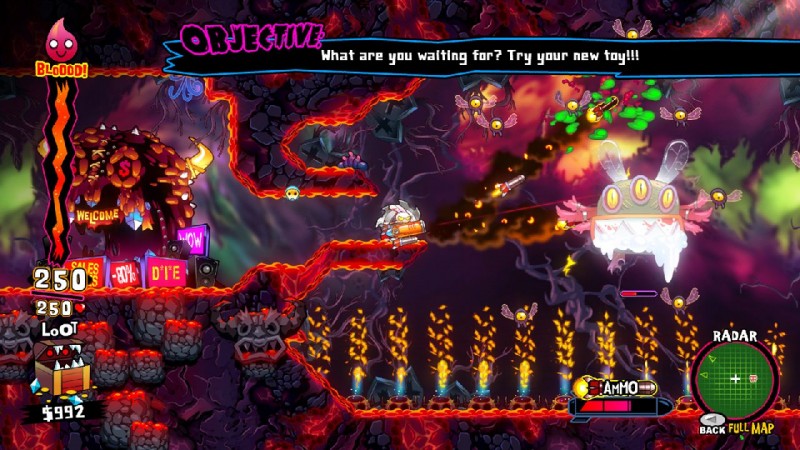 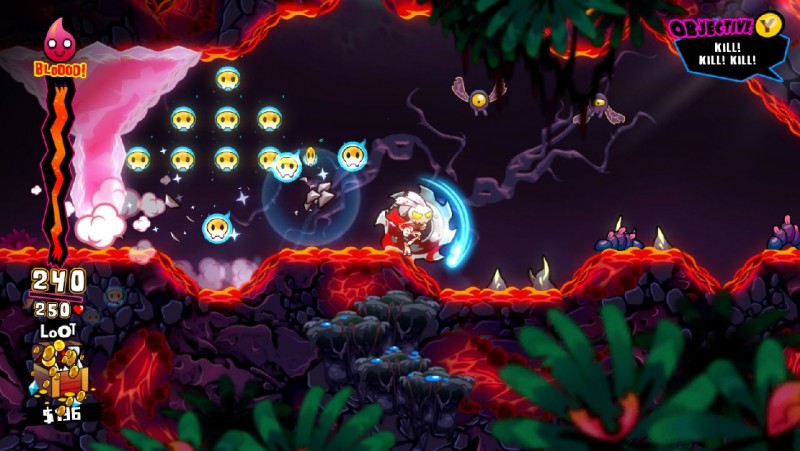