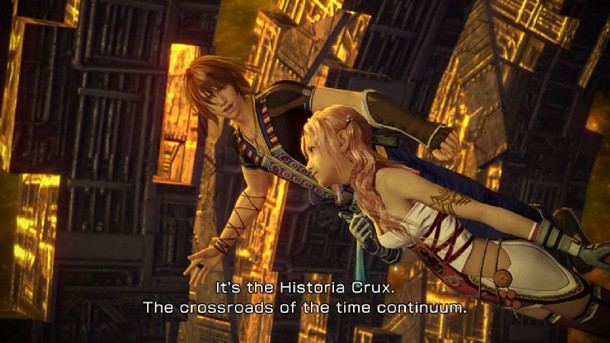 Square Enix released a new trailer today showing off several of the characters found in Final Fantasy XIII-2, due out early next year.

The video below shows glimpses of  Lightning, Caius, Noel, Serah, Snow and Hope in many of the game's cutscenes and battle sequences. 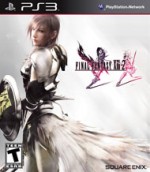