Dance games are fairly polarizing. While there is a rabid fanbase that has gone wild for dance games just like Lady Gaga has gone wild with a glue gun, there is a section of the gaming community that would rather deliver a graduation speech in their underwear than get on stage and dance. I’m somewhere in the middle. I have little problem looking like a fool, but I’m also uncoordinated enough that I can trip over my own rock step. When the first Dance Central came out, I was hesitant to test my dexterity. However, three songs into the game, I could feel myself working up a sweat and getting into the groove. Dancers often talk about the physical euphoria they achieve while moving to the beat of a song, and even the uncoordinated among us can sample this thrill through the magic of Dance Central.

It seems like a simple system: Dance Central captures your body motions and delivers feedback on how accurately you match the onscreen prompts. However, it’s impressive how this feedback system helps you to quickly pick up new dance moves. I appreciate Harmonix expanding the Break It Down system, which allowed me to more easily focus on the specific moves I struggled to master. The game’s improved voice integration makes it a snap to start up a specific song or pause the game and start rehearsing in Break it Down mode.

From Far East Movement’s “Like a G6” to Montell Jordan’s “This Is How We Do It” to the embarrassingly fun “Venus” by Bananarama, Dance Central 2 offers up a good mix of party tunes that will only grow with DLC. Fans of the first game will love the fact that you can also import your songs from the first game (for a small fee). A lot of players lost weight playing the first game, but Dance Central’s 2’s Fitness mode is a clever little addition that allows you to track your calorie burn and create custom playlists to help you shed the pounds.

All of these are solid improvements to the formula, but taken as a whole, I don’t feel like this series has made any significant advances. Dance Central 2’s Crew Challenge mode lets you dance to win the favor of a few local dance crews, but calling this a campaign mode would be generous. I’m sure most players will just jump to the Dance mode where all of the songs are unlocked, but it’s nice to have some kind of progression mode for those players who are dedicated enough to play through the game’s entire set list. Dance Central 2 only provides the thinnest of story conceits and little motivation to complete Crew Challenge mode. Compared to other games in the music genre, like Harmonix’s own Rock Band 3, Dance Central has plenty of room to grow in its career mode, story, and character creation – the last of which it lacks entirely.

I haven’t had an opportunity to test my new moves at a club yet, but with Dance Central 2’s drop-in, drop-out multiplayer, I don’t need to leave my house to have a social dance experience. I still think that 90 percent of all dance moves look better when anyone other than me performs them, and that children dance with a wild abandon that few adults are confident enough to muster, but my time with Dance Central 2 has convinced me that even those of us that aren’t dance enthusiasts can have fun busting a move if we’re willing to give it a shot. 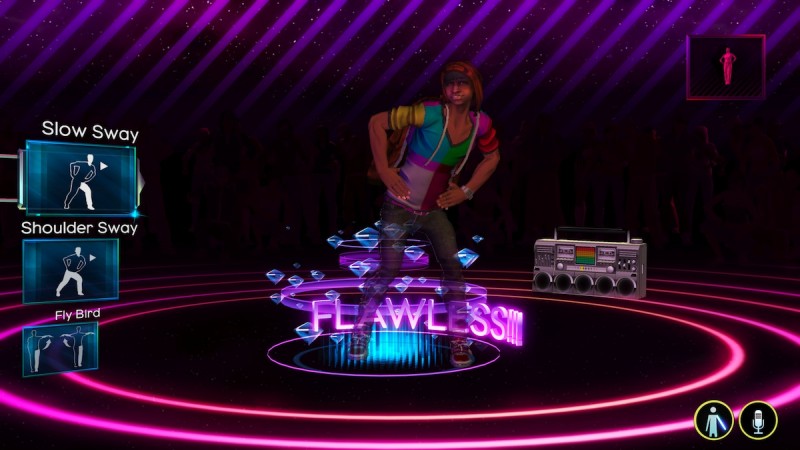 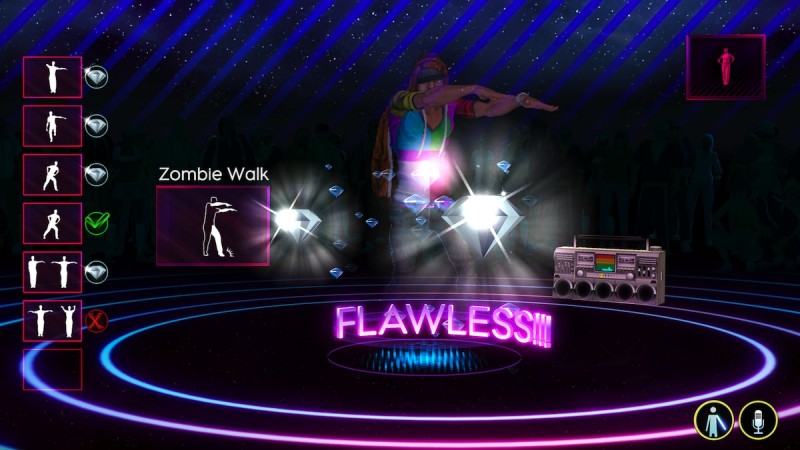 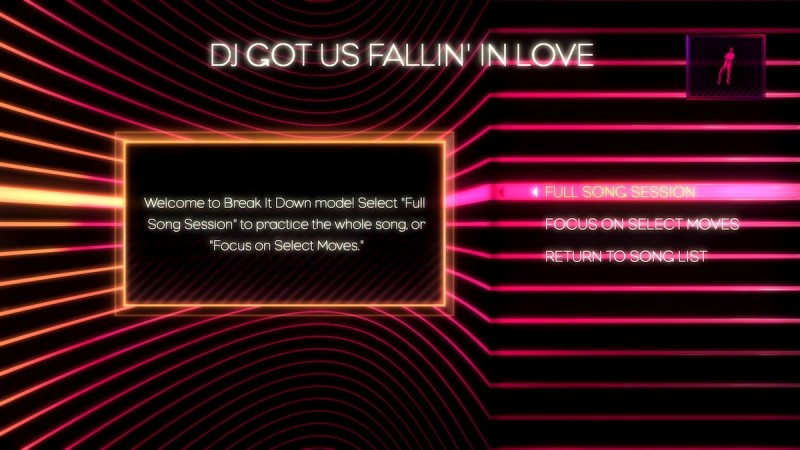 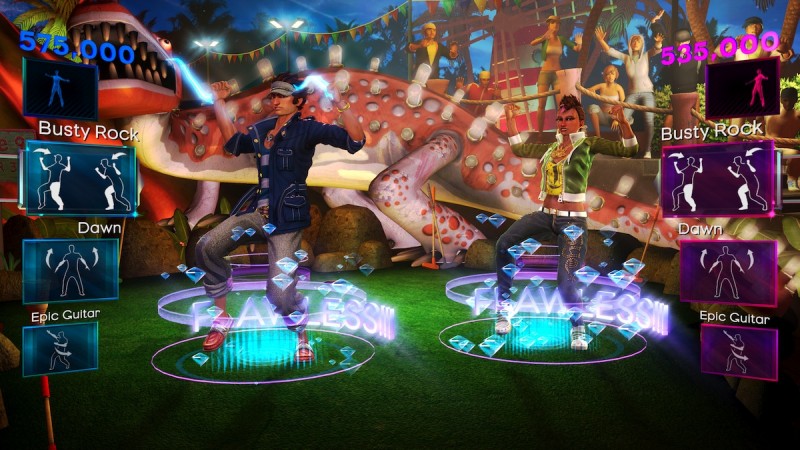 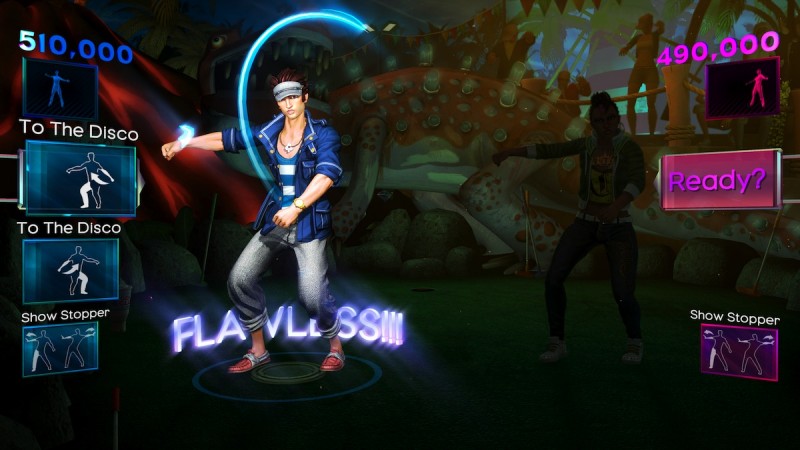 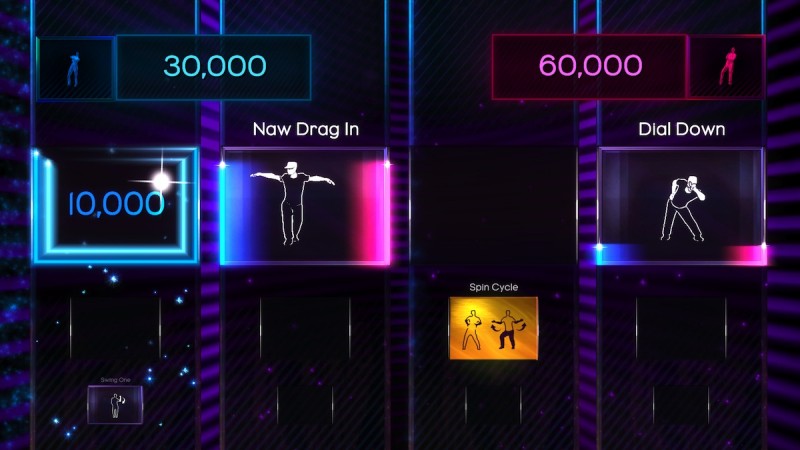 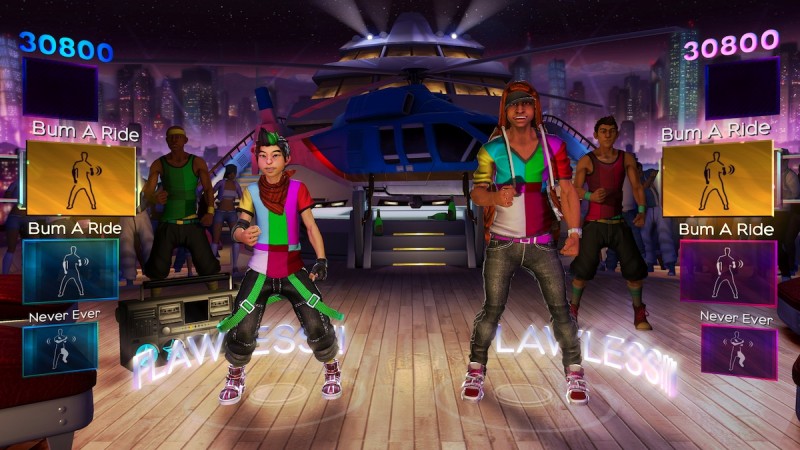 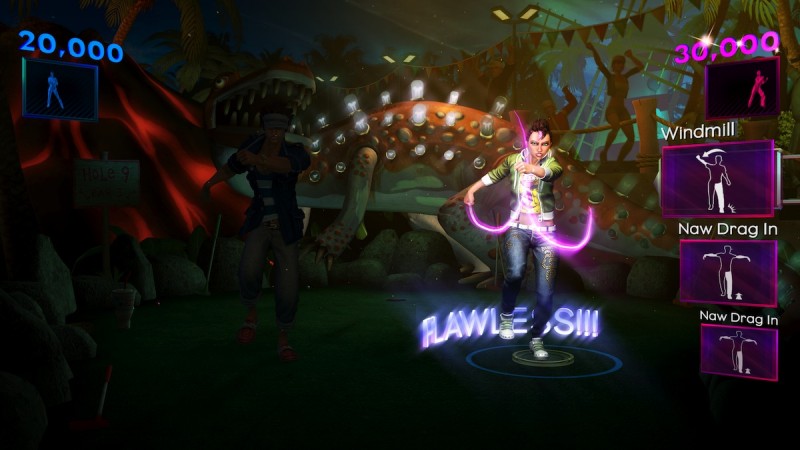 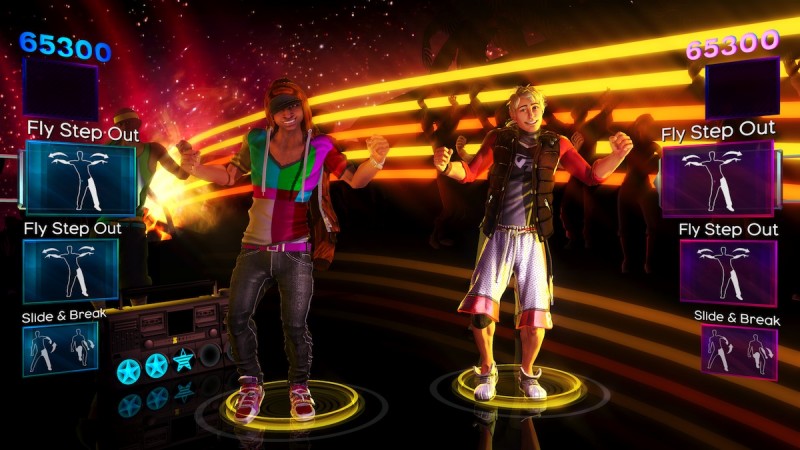 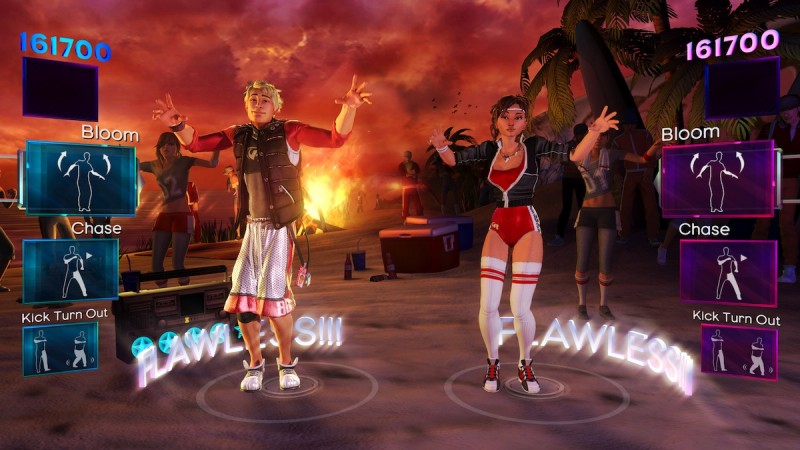 8.25
About Game Informer's review system
Concept
The Dance Central series takes only a few shuffles forward, but remains a fun party experience
Graphics
The game looks largely the same as its prequel. Your dance avatars look stylish (and absurd), and the dance flash cards remain easy to read
Sound
The wild collection of dance music from the ’80s, ‘90s, and ‘00s should please a wide collection of people
Playability
Dance Central 2 keeps good track of your body posturing, and the improved Break it Down mode makes it easier than ever to learn new moves
Entertainment
If you have a Kinect, you’ll want to keep Dance Central 2 spinning at your next party
Replay
Moderately High 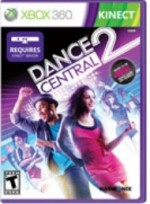