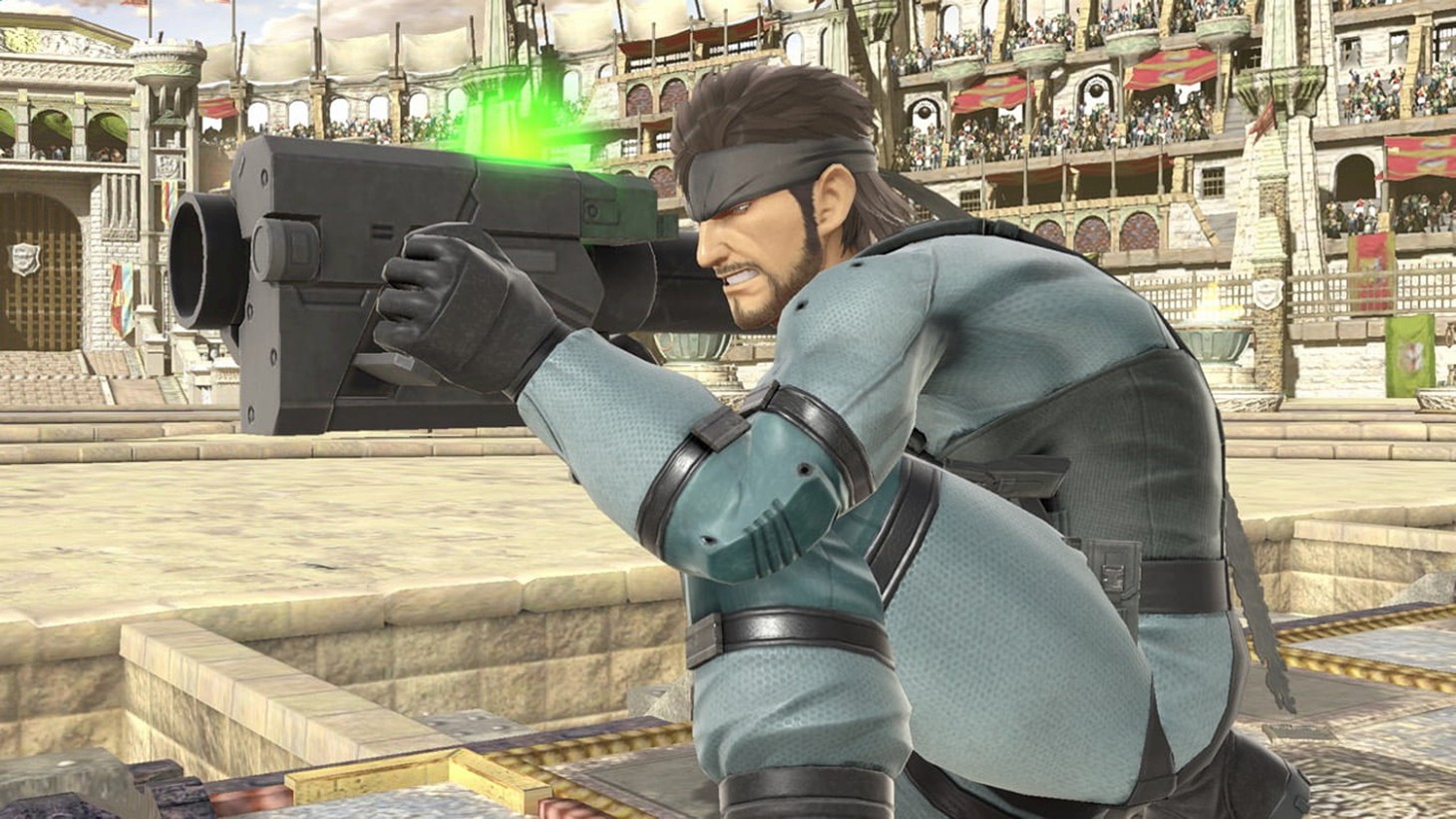 We’ve already given you very detailed breakdown about Nintendo’s upcoming brawler, but maybe you still have questions. We’re here to help. If our hands-on impressions left you confused, here’s a quick rundown of all the stupid questions you might have about Super Smash Bros. Ultimate.

This is a photo editing software?

No, this is a game about fighting and action and punching.

So, is this some kind of video game?

Yes. Nintendo hopes it will be a fun diversionary experience that you can have on your free time.

How do the little characters on the screen know what to do?

The buttons on your Switch controller and invisible dark magic.

So, I can punch other people in this game?

Yes, but don’t punch your TV.

Can I punch my TV? Oh, sorry you just answered that.

Can I play this on the PlayStation 4 or the world’s most powerful console, the Xbox One X?

No, this game is for the Switch and won’t be coming to any other console including the retired MSX home computer, which was popular in Japan in the mid-‘80s.

Can I still play this game if I don’t have a Switch?

Maybe, do you have any friends with a Switch? Or you could try to play it on a demo station at the mall. Good luck.

Who are the Smash Brothers?

I don’t know. I guess all of these characters are related.

So Samus is Zelda’s brother?

I guess. That’s what the title implies.

Will my cousin Derek be a fighter in the game?

No, none of these characters are real, they’re all fake digital people. I guess you could make a Mii fighter of him, but that's probably a lot of work.

How long is this game?

Can I play this game with my dog? He’s a very good doggie.

I’m sorry, pets won’t be able to play this game, because they don’t have thumbs. (Maybe if you have a pet monkey.)

Who thought of this crazy thing?

Smash Bros. creator Masahiro Sakurai got the idea for Smash Bros. one night in a dream after eating too much watermelon and falling into a deep sleep. [Editors note: I don’t know if this is true. Remind me to send Nintendo and email to double check this.]

Is S.M.A.S.H. and acronym for something?

Yes, it stands for Self-powered Multi-fuel Army Space Heater, but that’s for something else.

Is Bros. short for something?

Yes. It’s short for Bromegrass, which is a is a species of the true grass family that is native to Europe.

What does Ultimate mean?

Nothing, it’s a made-up word. [Editor’s note: Remember to double check that watermelon thing before publishing.]

You have more mobility in the air this time, but the dodge window slowly decreases with every successive dodge.

Who is this new character Ridley?

Why did IHOP change their name?

What will Nintendo do next?

Nintendo has nowhere else to go with this series. They’ve basically worked themselves into a corner. 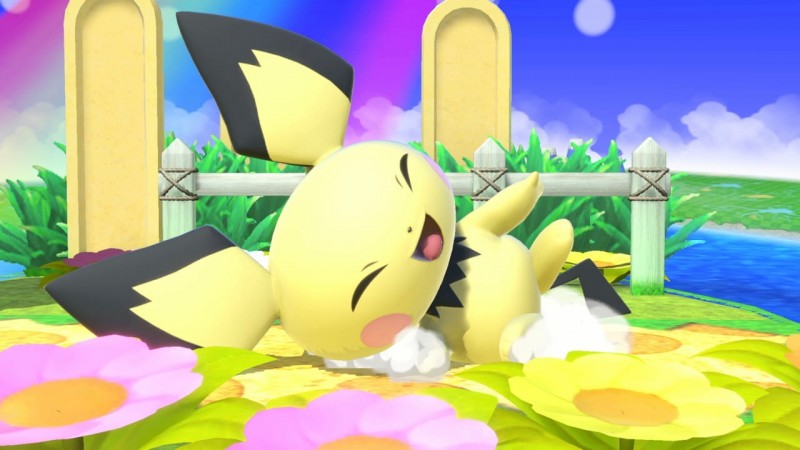 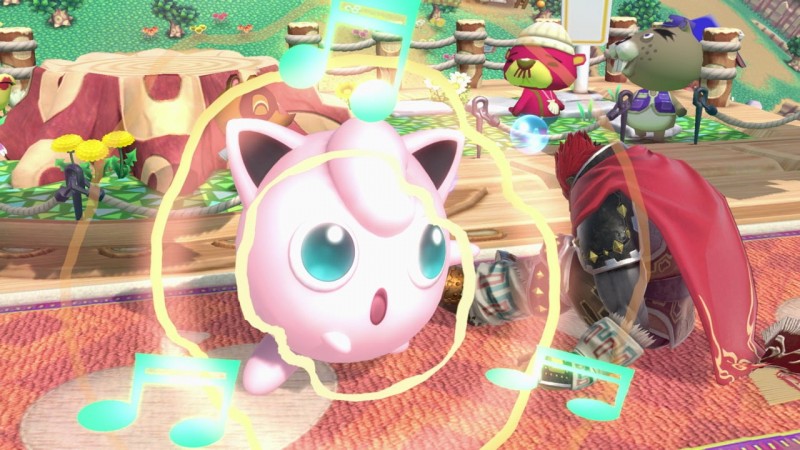 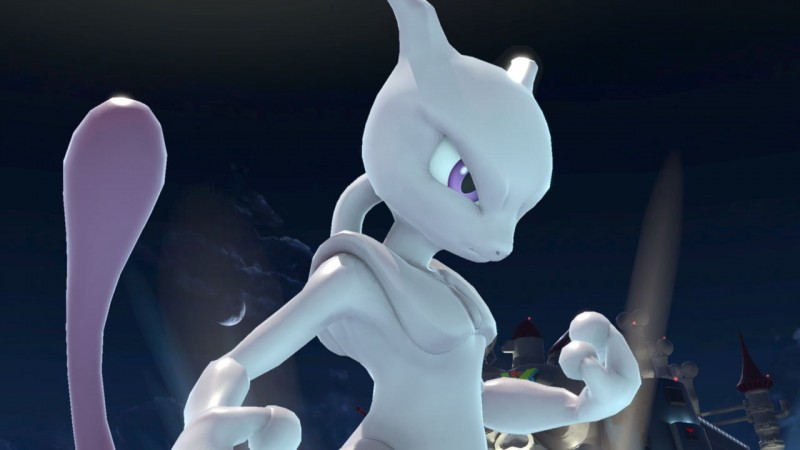 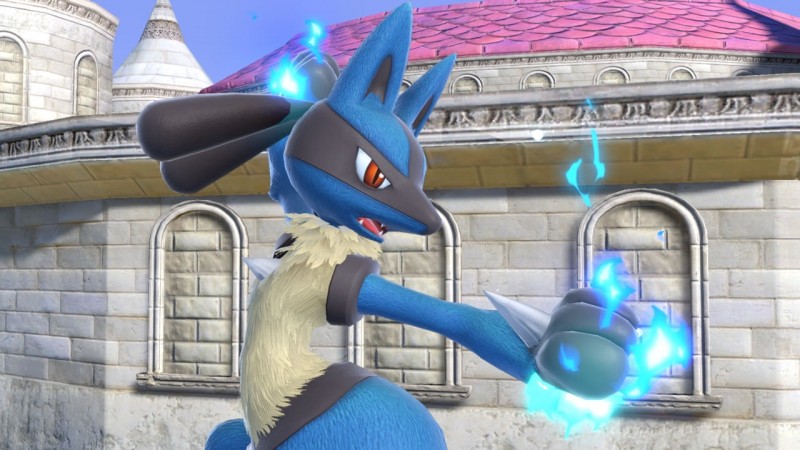 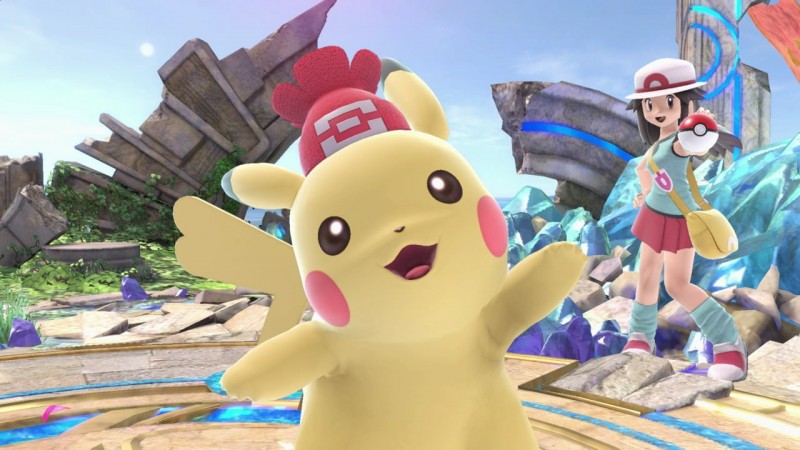 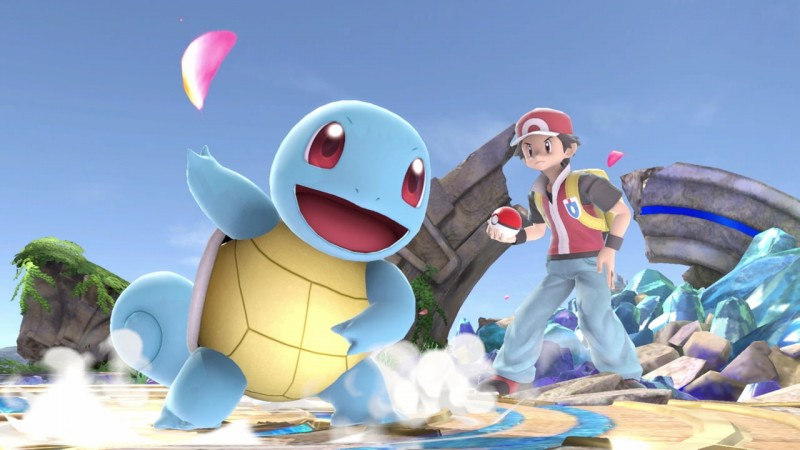 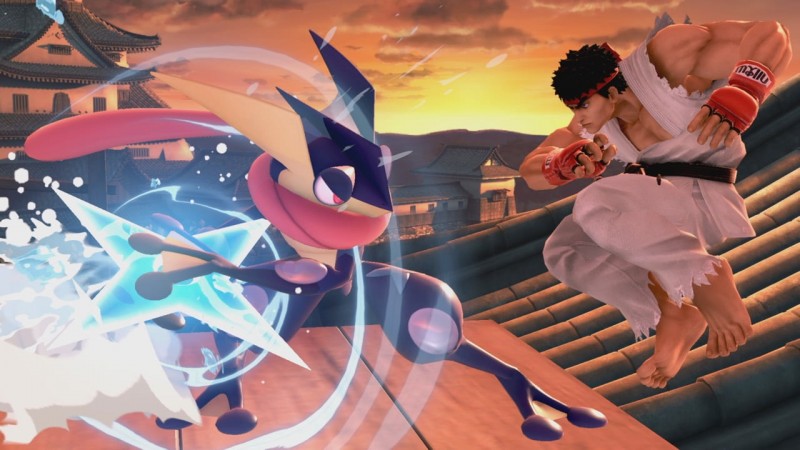 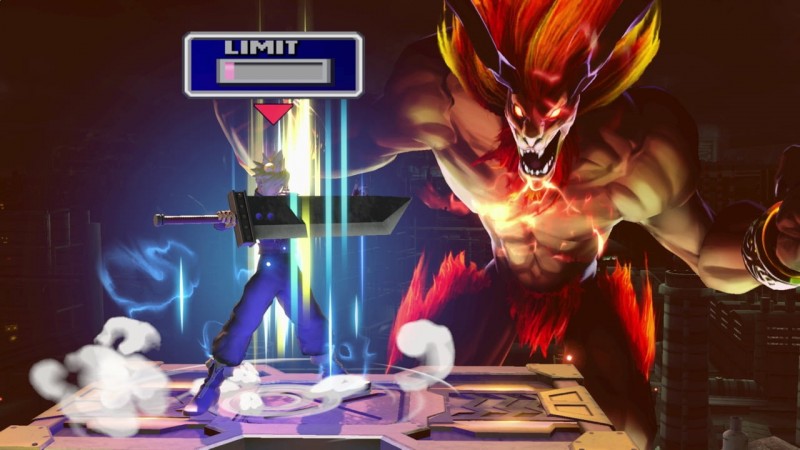 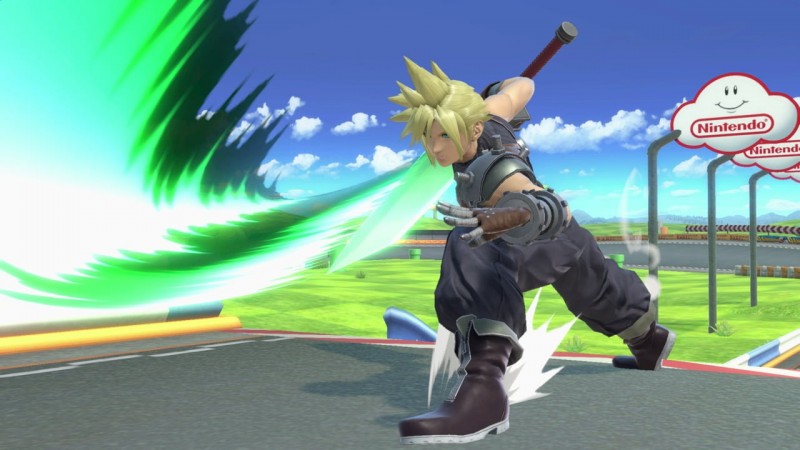 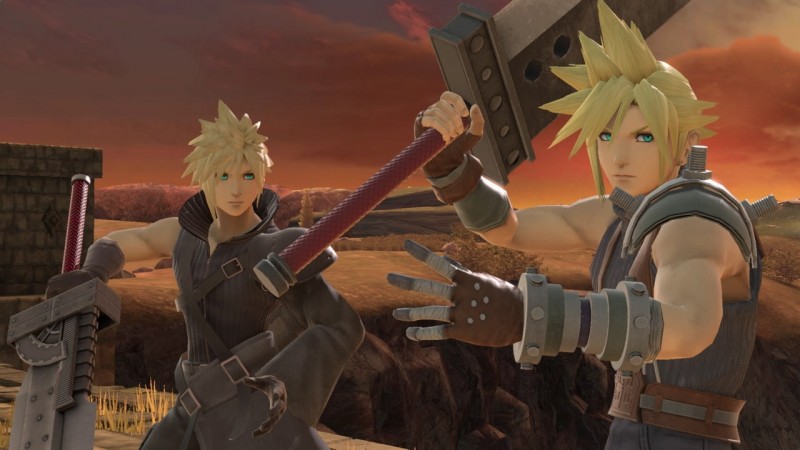 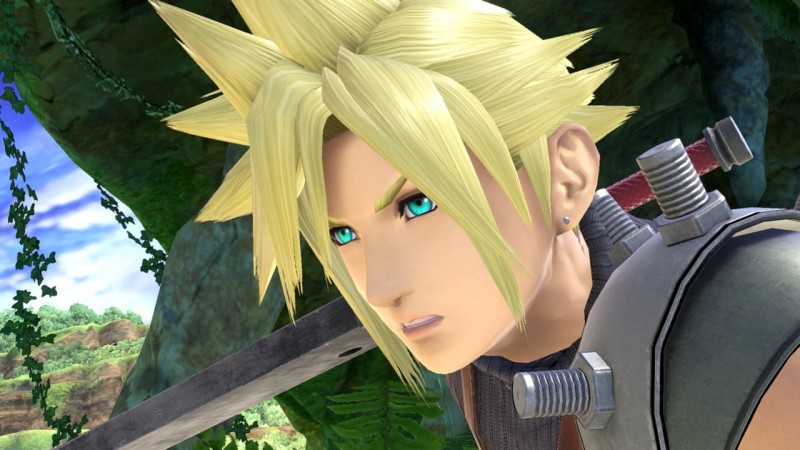 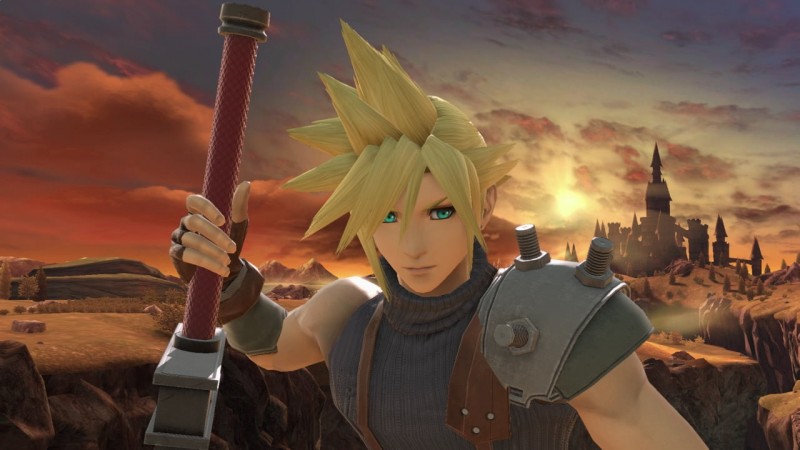 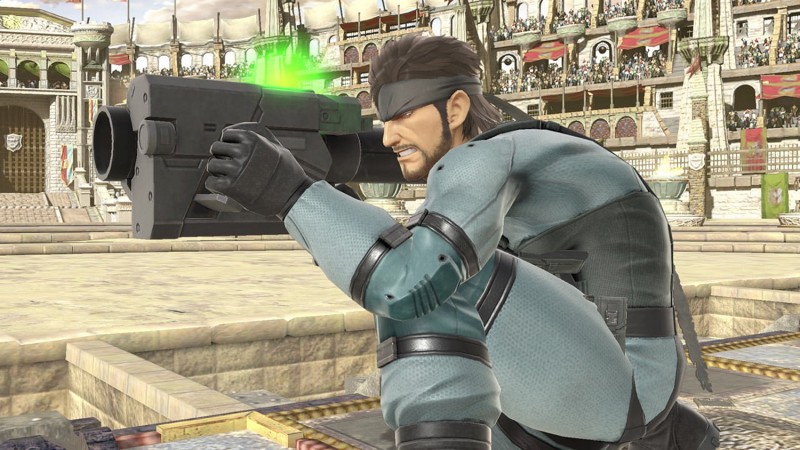 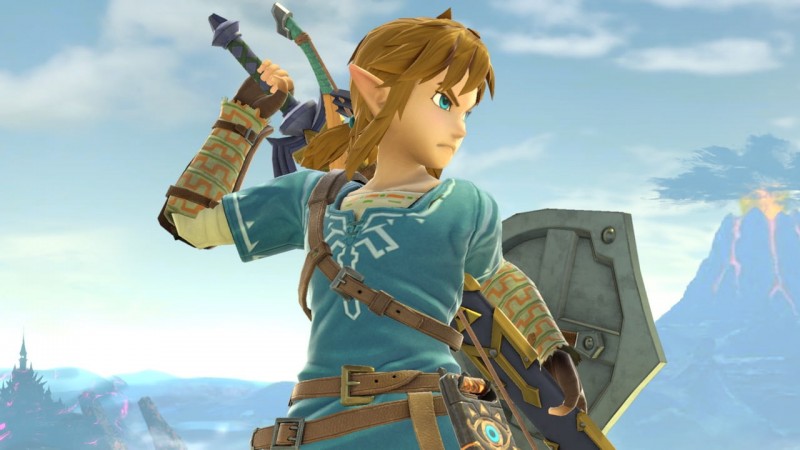 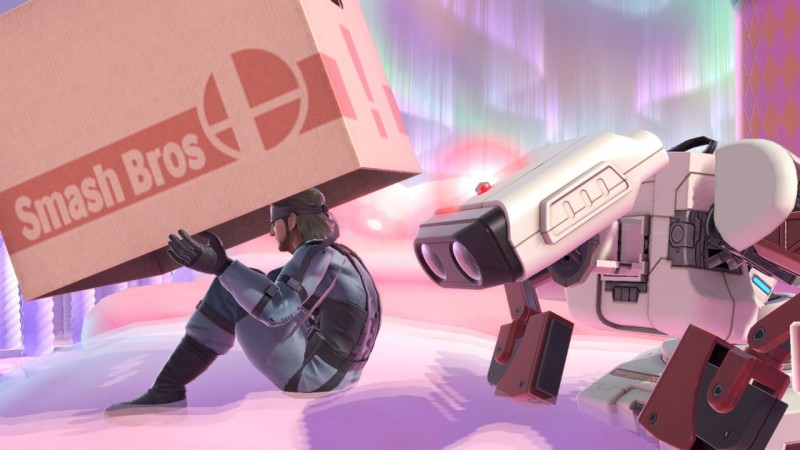