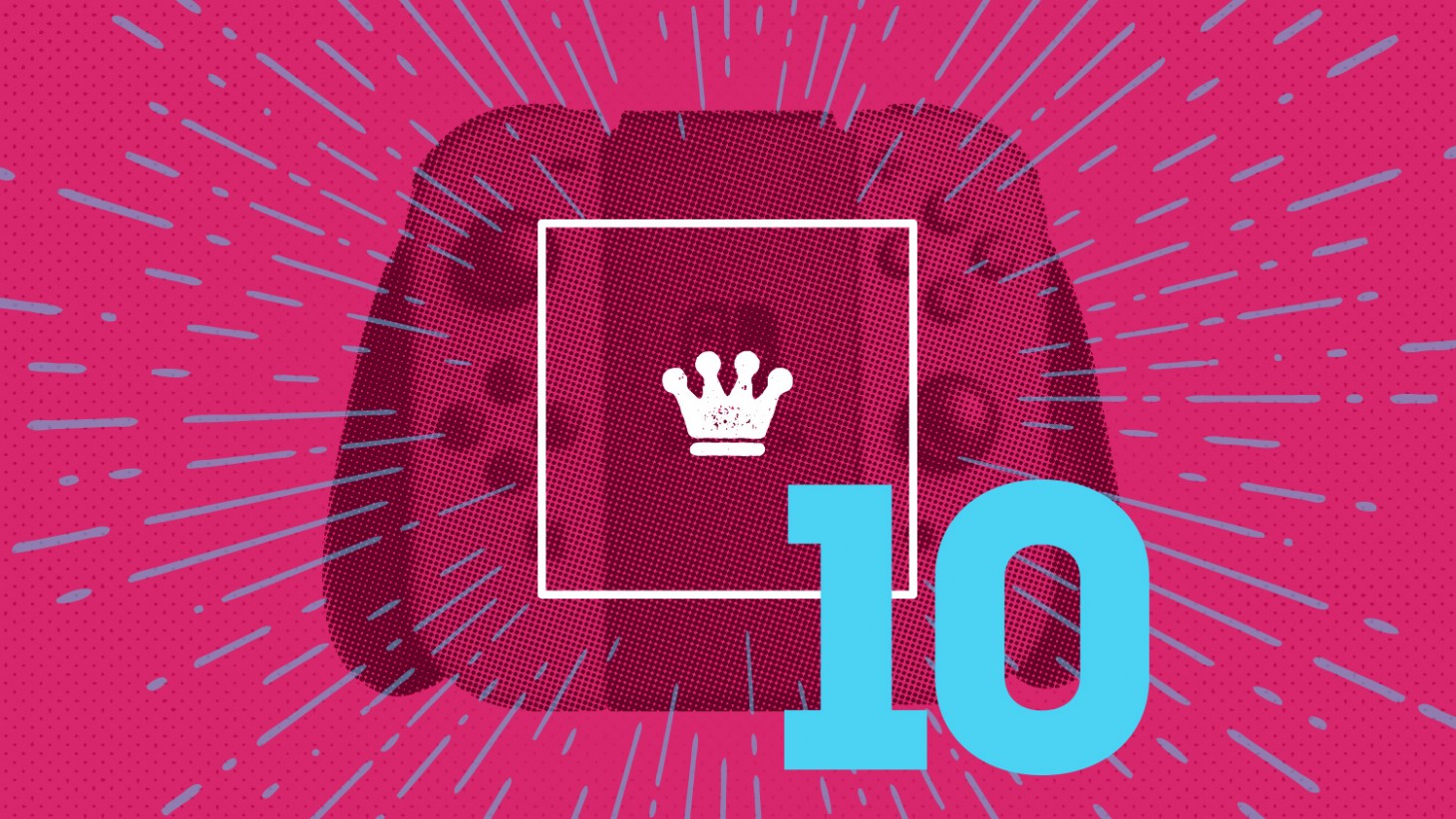 The Nintendo Switch has an incredibly strong library of games, with many worth recommending. For our 10 absolute favorite games, however, you can check out the list below. It's a list we will be updating as often as games worthy of inclusion release. We will kick games off and add new ones as the Switch's library grows.

Please note that while the list below contains 10 entries, we aren’t actually ranking them – if a game has made it this far (and managed to stay here), it’s a must-play, period. As such, we’ll be listing entries in reverse chronological order. Also, you’ll find a rundown of previous entries at the bottom of the list. While those titles have gotten bumped for bigger and better experiences, they are still all great games in their own right and worth exploring if you’re already caught up on the latest hits.

Here are Game Informer’s picks for the top 10 games on the Switch. 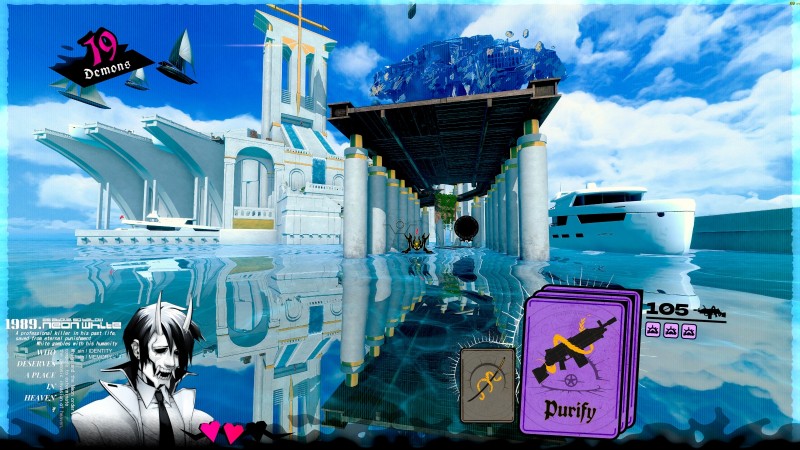 Engrossing, exciting, and dripping with style, Neon White is a treat for fans of platforming and early 2000s anime. As White, a slain assassin forced to eradicate demons in Heaven, you'll sprint through dozens of brilliantly designed stages that emphasize speedrunning. Card-based gun abilities challenge you to strategically obliterate foes while using their traversal skills, such as double-jumping or a grappling hook, to bound through levels – in seconds flat if you really hit your stride. An intriguing narrative and relationship-building quests flesh out the wacky cast, and the soundtrack nails its early Toonami-inspired vibe. Neon White may be at its best on PC, but the game runs like a dream on Switch, and it's tough to deny the joy of conquering leaderboard scores anywhere you go. | Our Review 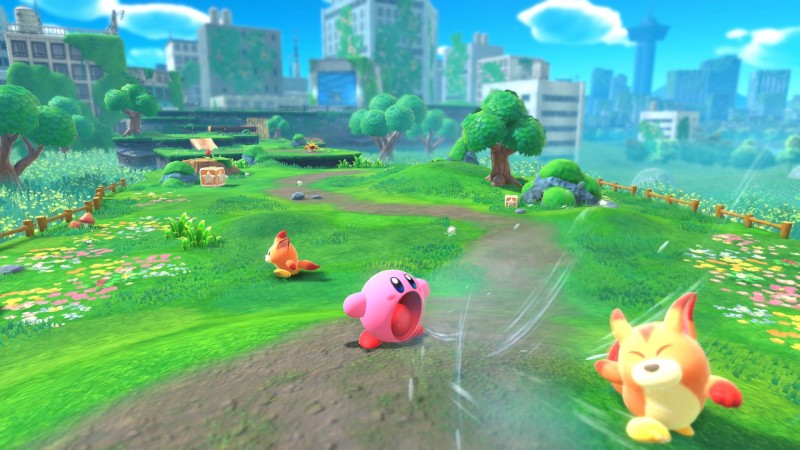 Kirby may have been late to the 3D platformer party, but his arrival proved both fashionable and a ton of fun. His traditional copy abilities are joined by the new Mouthful Mode, allowing him to absorb larger objects, such as cars, and assume their physical form to solve clever environmental puzzles. It’s the most adorable form of body horror we’ve ever seen. The vibrant and striking post-apocalyptic playground is a blast to explore, and the story takes some surprisingly wild turns. Kirby has no shortage of games, but The Forgotten Land stands as his biggest standout since Epic Yarn. | Our Review 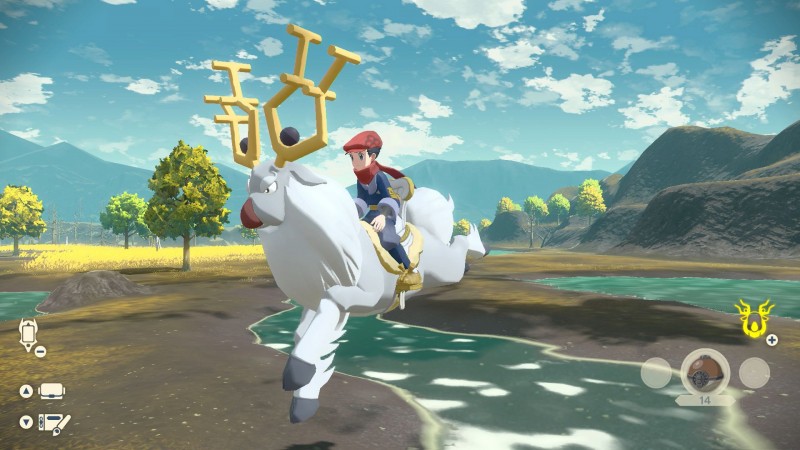 Pokémon Legends: Arceus stands as the biggest change of pace for the long-running franchise. Set in an ancient version of Sinnoh, you're tasked with exploring a large world to fill out the first Pokédex. Though not a true open world, the sense of freedom still feels liberating as does the less restrictive battle system where players can freely sneak up, challenge, and even evade Pokémon. We loved capturing never-before-seen versions of our favorite pocket monsters and a bevy of side quests, plus an engaging main narrative, kept us glued to our Switch screens. Pokémon Legends: Arceus has its faults, but it represents a strong first step towards what we hope is the start of a new series. | Our Review

Metroid fans have been begging Nintendo for a brand new 2D Metroid adventure for nearly two decades. Thankfully, when Nintendo finally delivered, it didn't disappoint. As the name implies, Dread is a tense experience, full of challenging boss fights and deadly robots who doggedly chase Samus across the various biomes of Planet ZDR. Metroid's classic exploration-based platforming remains intact, and we eagerly hunted down new upgrades like the Phantom Cloak and the Spider Magnet. The race to 100 percent was over all too quickly, but we can't wait to see what Dread's big story reveals mean for the series' future. | Our Review

The Fire Emblem series has built a cult following through handheld platforms in recent years, but with Three Houses, the turn-based strategy series explodes back onto TVs in the best way possible. Featuring outstanding strategic gameplay, a fun story to interact with and influence, and multiple paths to take through the narrative, Fire Emblem: Three Houses is one of the best strategy games available today. | Our Review

Every Nintendo console has to have at least one fantastic Mario platformer, and the Switch is no exception. Mario Odyssey released a few months after the launch of the console and it hits all the Mario checkboxes necessary to be considered a classic, plus a few surprising new ones. It's whimsical, has perfect controls, tons to discover, and features a city level where all the humans have normal proportions while Mario runs around as his short, cartoony self. It's a strange adventure and a must-have for Switch owners. | Our Review

Far more than a simple port of the excellent Mario Kart 8 for Wii U, Deluxe includes all the game's DLC (extra tracks, racers, and cars), and Battle Mode, which was curiously absent from the original release. Playing split-screen Mario Kart is always a hit, and having a version of the game with two controllers you can take anywhere makes it the perfect showcase for the Switch. | Our Review

We're not exaggerating when we say The Legend of Zelda: Breath of the Wild is one of the best games ever made. We gave it the rare 10/10 in our review and gave it our 2017 Game of the Year award as it sets a new high standard for open-world video games. Being able to go anywhere you can see on the map has never been more true than it is in Breath of the Wild and it is also filled with the kind of excellent puzzle design you expect from a Zelda experience. It's a journey you won't soon forget and the optional DLC packs add additional challenges and new items worth pursuing to the overworld. | Our Review

Follow these links to read comparable lists for the PlayStation 5, Xbox Series X, PlayStation 4, and Xbox One! 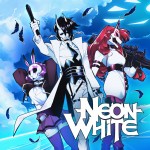