Playing through the closing moments of Inside, sitting in a dark room with my headphone volume raised high, I realized my mouth had been open for a while. It wasn’t the first time I had an involuntary reaction to the game; Inside is an experience that makes you unsure and uncomfortable about the world you’re visiting, leaving you with the feeling as though you just lived through a dream. I was transfixed from its opening moments, and my desire to move forward only grew stronger as I made my way through Inside’s troubling world.

At first glance, Inside seems like a basic 2D platformer with puzzles, but its art direction, soundtrack, and ambiguous narrative all elevate it to something far more engaging. Much like Limbo (developer Playdead’s previous title), Inside follows a boy through a mysterious world with only two inputs from the player: jump and interact. The boy is capable of climbing, swinging, swimming, moving platforms, and a few more surprise abilities I did not expect. Despite a seemingly small skillset, I never felt I didn’t have everything I needed to navigate the environment. Both your movements and the state of the world feel incredibly polished. The result is a consistently alluring campaign that demands forward momentum without any distractions that impede that act of playing the game.

Inside is much more than a puzzle/platformer. It feels closer to an interactive nightmare, but not in the same way a survival horror game has the ability to make your palms sweat or effectively deliver a jump scare. Playing through Inside evokes the same feeling as a horrible dream – a dream where you have some control over its direction and everything makes sense in context, but the moment you step outside of it, everything falls apart and you’re forced to ask yourself why it caused you to bolt upright in the middle of the night. It’s a familiar and unnerving sensation, and Inside is the closest I have ever gotten to encompassing that feeling in a video game.

That disorienting and surreal quality is created by Inside’s world, which is incredibly dangerous and oppressive, and every misstep leads to immediate death. The other humans in the world immediately pounce on you when discovered, dogs chase after you with violent motivations, and search lights eject deadly wires that drag you into the sky the moment you step out of the shadows. Even the design of the landscape lends a foreboding nature to the world, with your path taking you through seemingly abandoned structures housing dangerous experiments. Whatever is still alive in this world has either completely lost its free will, or exists purely to show exactly why these scientific facilities have been abandoned. It makes the impetus to move the boy through the environment a powerful motivator. By the end of the game, I didn’t fully understand why the boy did what I ultimately directed him to, but I didn’t feel cheated or without conclusion as a result.

The ambiguity of the strange world and the boy’s mission lends to the dreamlike, out-of-body nature of the adventure; it helped me focus on how Inside made me feel, but you can still draw some conclusions. After completing the game, I immediately restarted, not in the hopes of discovering specific new plot details or alternate paths, but for the opportunity to experience the journey again and try to get a sense of the boy’s motivations.

The story is scant, free of dialogue and overt text, but is absolutely engrossing thanks to an expanding sense of dread and an ability to consistently one-up itself with each uncomfortable moment. It moves through a society that seems to have left its humanity behind in favor of technological advancement and is punctuated by small, often gruesome mysteries revolving around human and animal experimentation. Finding the answers to these implied questions (like “What’s behind the glass?”) is one of the main things that pulled me along. I frequently thought to myself, “What the hell happened here?” as I moved to each new location and figured out how to get through.

Puzzles are consistently novel, never relying on over-complicating their initial hooks and are expertly implemented. I never reached a clearly defined “puzzle section,” as every obstacle is naturally integrated into the environment. Your challenges include figuring out the correct timing to outrun dogs, or moving an object in the way of a deadly obstacle – not pushing convenient boxes or pulling conspicuous levers. I repeated core actions periodically, like moving a platform in place for a jump or taking advantage of a strange device related to the zombie-like creatures that dot the backgrounds, but a small twist or change always guaranteed it felt new.

Inside has excellent gameplay, thoughtful puzzles, and deadly obstacles that are entertaining to avoid – but it feels wrong to call the game “fun.” The full experience, from its opening moments to a finale that left my mouth agape, is a strangely uncomfortable one. The world’s implied history immediately pulled me in, and it’s an experience I can’t put out of my head. My chest tightens as I recall the feeling of entering new areas, succumbing to surprise deaths and witnessing its many unexpected moments. By the end, I felt as though I had lived through someone’s horrible dream, and I couldn’t wait to do it all over again. 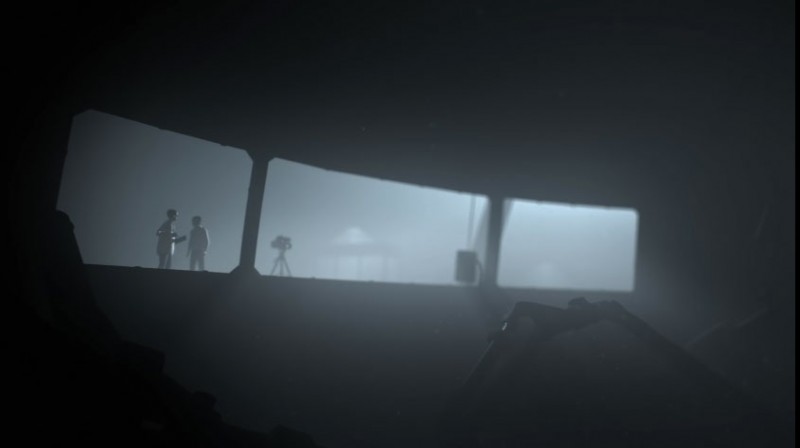 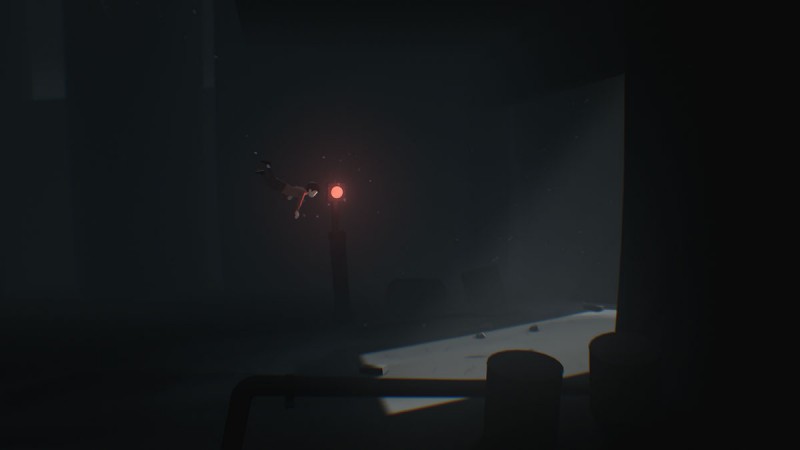 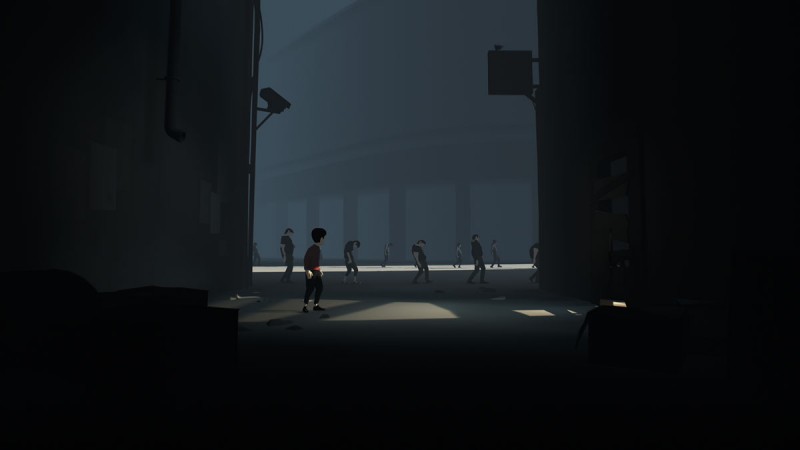 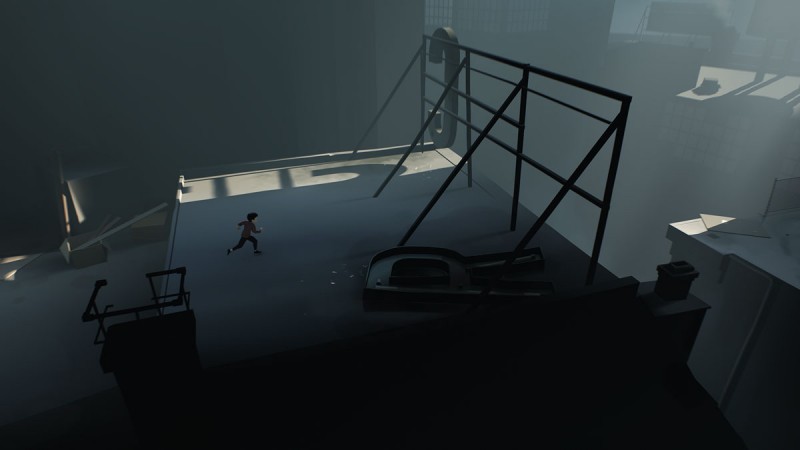 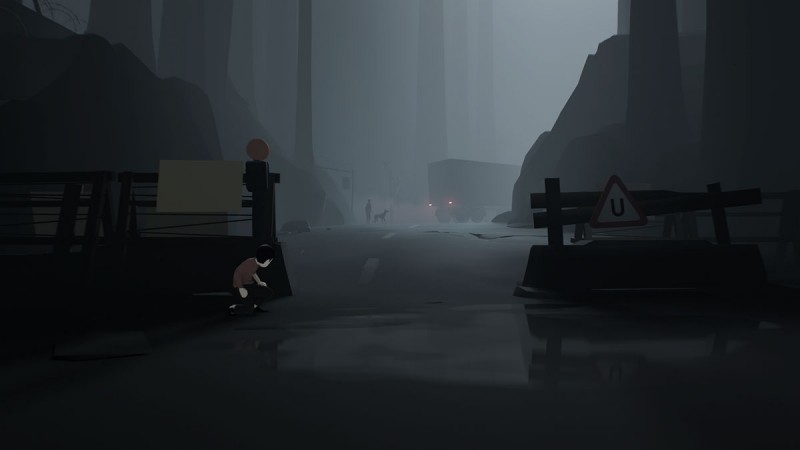 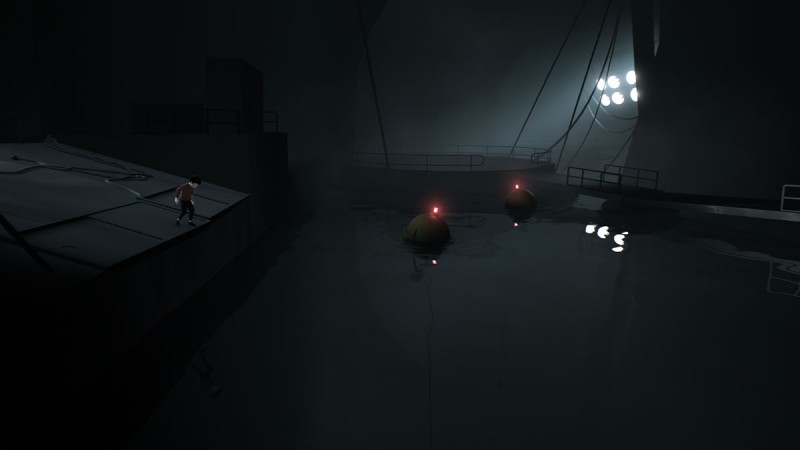 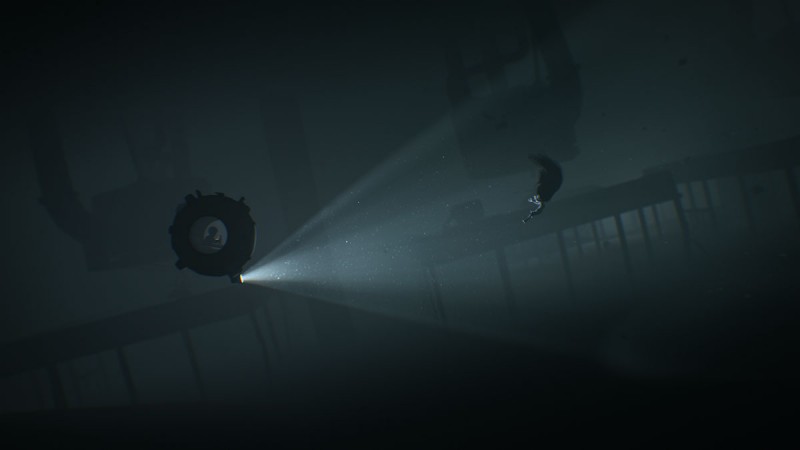 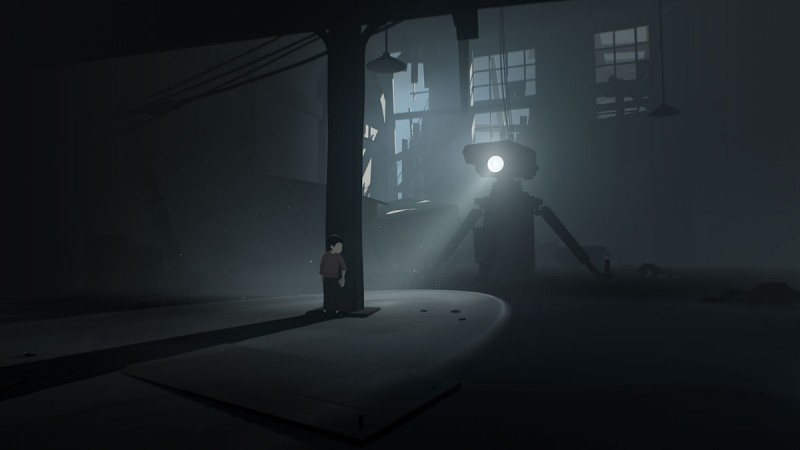 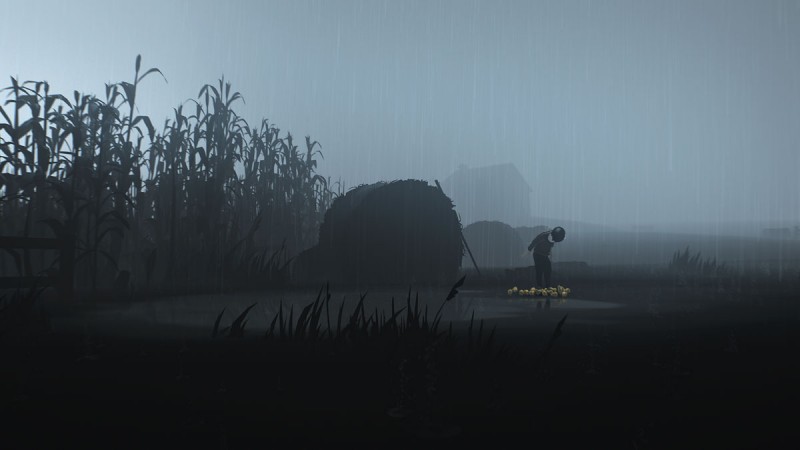 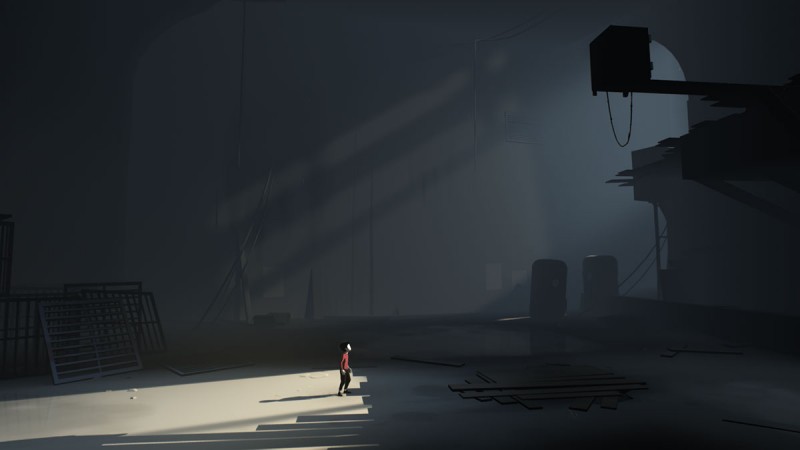 9.75
About Game Informer's review system
Concept
Make your way through a nightmare where scientific experiments seem to have created a warped, uncomfortable world
Graphics
Muted colors, a clean aesthetic, and beautiful animation makes every moment worthy of a screenshot
Sound
Music and sound effects are scarce. It makes the moments where orchestration appears (or a sound effect signals a sudden, violent death) stand out in an unsettling way
Playability
Animations showcase an impressive level of fluidity and that extends into controlling the boy. I was always in total control and never missed my mark when it came to hitting a jump or grabbing a ledge
Entertainment
Inside is the closest I have ever felt to experiencing a simulated nightmare. It’s the perfect showcase of the kind of emotion an interactive experience can inspire
Replay
Moderate 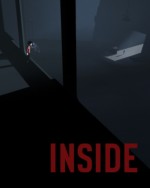