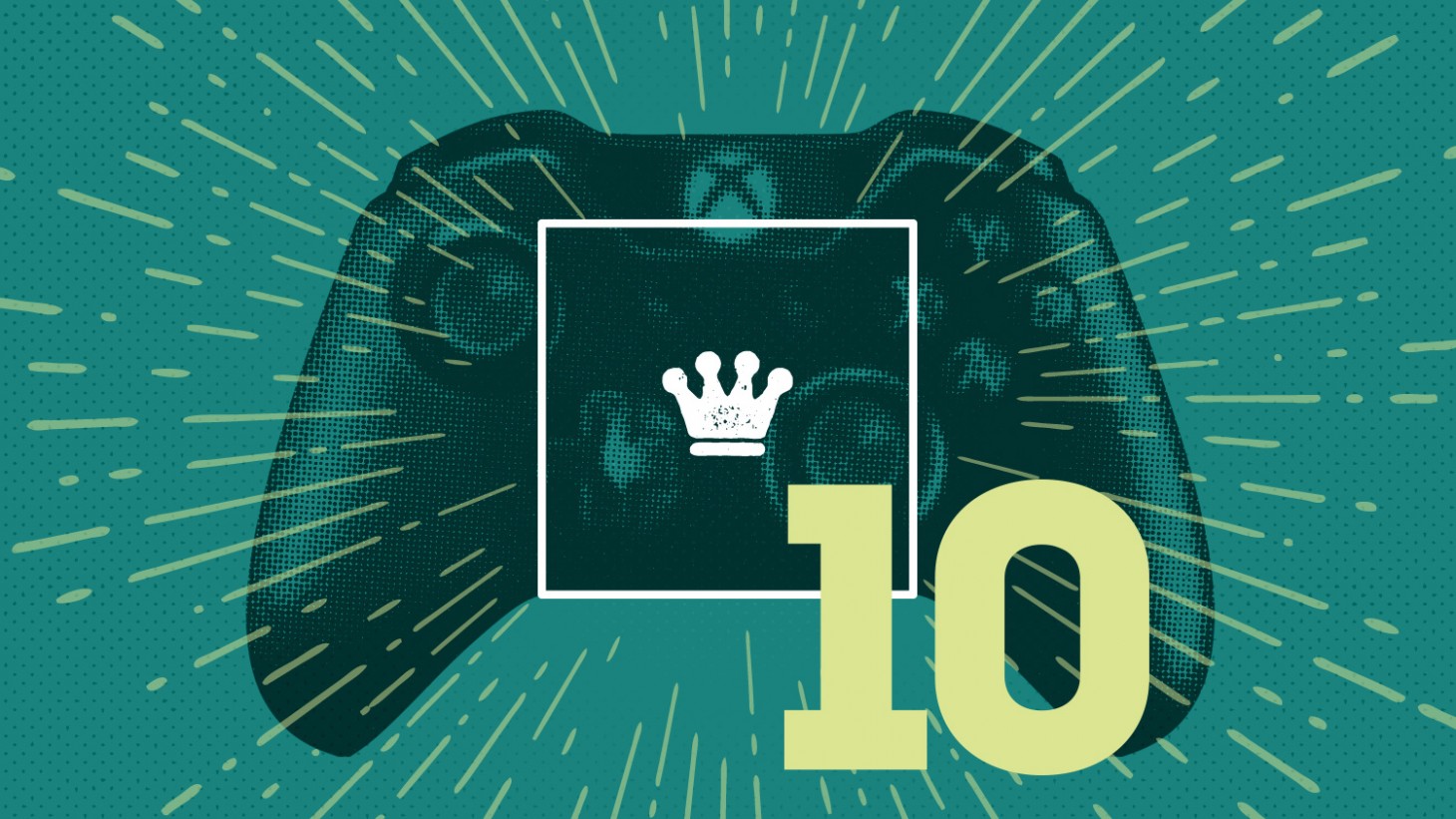 The Top 10 Games On Xbox One

Microsoft broadened the Xbox's focus from being a games machine with the Xbox 360 to an all-in-one entertainment device with the Xbox One. That strategy may not have attracted gamers in the early days of the new-generation transition, and the console continues to recover from those missteps. Even so, the Xbox One is home to an increasing library of great games. In our continually evolving feature, we're highlighting the 10 essential games on Xbox One.

Please note that while the list below contains 10 entries, we aren’t actually ranking them – if a game has made it this far (and managed to stay here), it’s a must-play, period. As such, we’ll be listing entries in reverse chronological order. Also, you’ll find rundown of previous entries at the bottom of the list. While those titles have gotten bumped for bigger and better experiences, they are still all great games in their own right and worth exploring if you’re already caught up on the latest hits.

Fans of the first Red Dead Redemption had to wait more than eight years for the prequel, but many would agree the result was worth the wait. Learning the backstories of Dutch van der Linde and the varied cast of outlaws that make up his gang is enthralling, and taking part in the tale of protagonist Arthur Morgan is something that will likely stick with players for the rest of their gaming lives.

The initial disappointment of no traditional single-player campaign faded for many once they got their hands on Treyarch's interpretation of the battle royale genre with Blackout. If dropping onto an island in a winner-take-all melee isn't your thing, Black Ops 4 also includes the latest Zombies mode, as well as traditional competitive multiplayer.

The Forza franchise has overtaken the competition to become arguably the premier racing video game franchise. With the fourth entry in the more casual-facing Horizon series, developer Playground Games delivered a gorgeous recreation of the U.K. for players to tear across in a seemingly unending collection of fun events.

Capcom’s reinvention of the Monster Hunter franchise not only smooths out many of the series’ rough edges but takes things to the next level. With gorgeous visuals, awesome co-op, a rewarding gameplay loop, and satisfying progression mechanics, Monster Hunter: World is the best entry in the beloved series to date.

Xbox gamers delighted in making a deal with the devil and paid for it in trials by fire. Yes, this 2D action game is challenging, but those who take the time to learn the patterns of the bosses and develop strategies find an undeniably rewarding game.

Fortnite’s pivot toward the battle royale genre proved successful, as the combination of the intense fight for survival and structure building meshed to create one of the biggest phenomena in gaming history. With continued support through a seasons-based structure, Epic has kept its massive player base happy.

Path of Exile: The Fall of Oriath

A satisfying, free-to-play RPG, Path of Exile’s appearance on Xbox One gives players a deep experience with addictive gameplay loops. Add excellent developer support and you have a game that’s worth braving the steep learning curve.

Playdead’s follow-up to its beloved platformer Limbo, Inside doubles down on the thrills and mysteries the studio’s previous 2D platformer gave players. Not only that, but Inside defies all expectations to deliver one of the most memorable, jaw-dropping finales in recent memory.

The Overwatch Blizzard launched in 2016 was great enough to score a 10 from Game Informer’s Daniel Tack and claim “Game of the Year” honors from the magazine, but the version millions of players still enjoy to this day is far superior to the one at launch. With free updates, timed events, and unlockables galore, Blizzard’s supremely balanced first-person hero shooter gives players myriad reasons to come back time and again.

As one of the greatest role-playing games of all time, CD Projekt Red’s 2015 title is a must-play. Several games attempt to tell stories that incorporate player choice, but The Witcher 3 masterfully weaves in player-driven decisions on an impressively grand scale.

For more of the Top 10 games for each console, check out our list for PlayStation 4 and Switch.