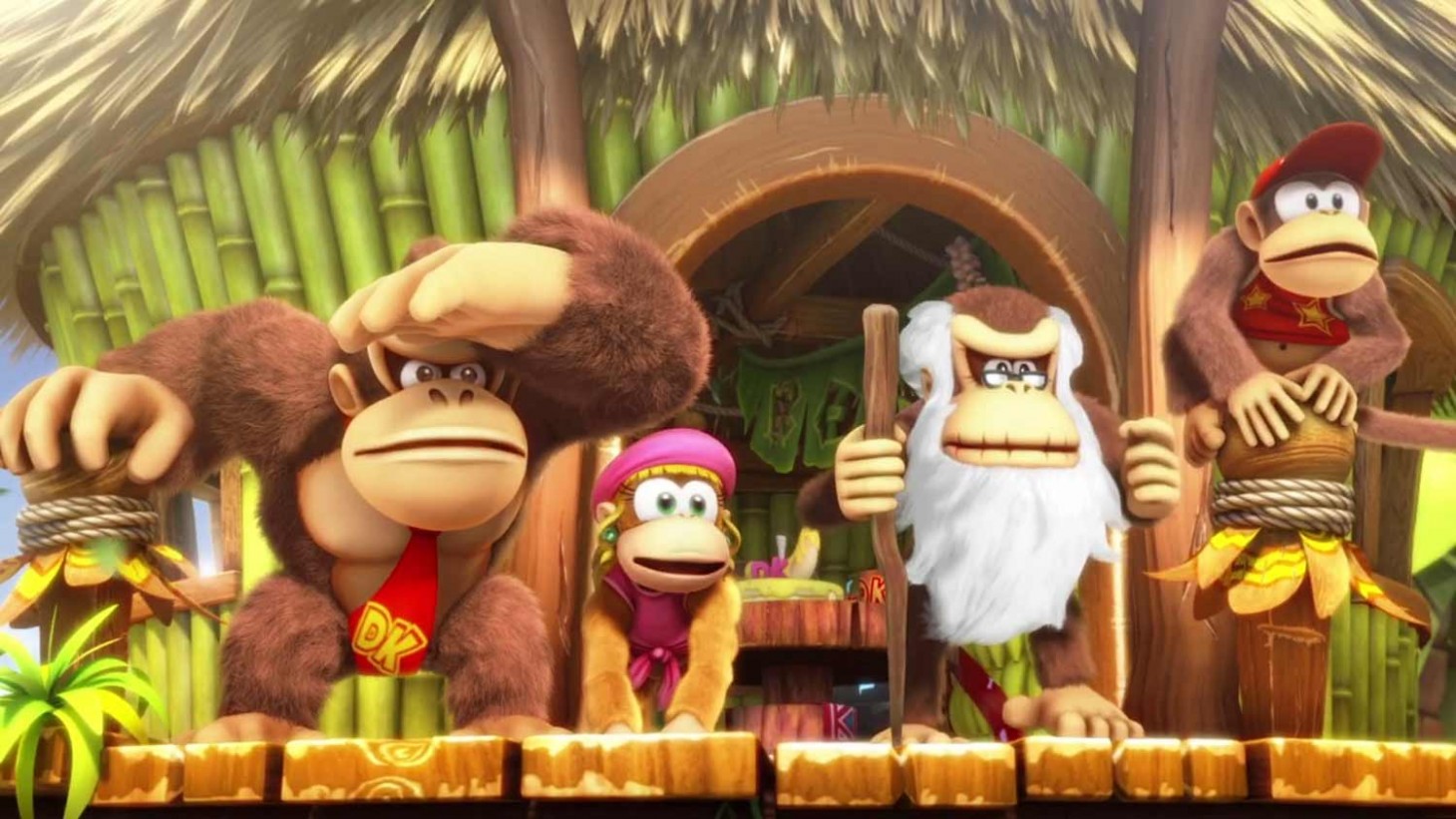 When Tropical Freeze released on the Wii U in 2014, it was exciting because it marked Donkey Kong Country’s belated entry into the world of high definition. It played well, included tons of nostalgic and novel platforming ideas, and offered a significant, but fair challenge. Unfortunately, simply by the nature of its underperforming platform, not many people played it. The Switch re-release offers a chance for those that skipped the Wii U to play a fantastic platformer, but even for those that played it four years ago, there is at least one incentive to make a return trip to Donkey Kong Country.

The transition from Wii U to Switch by the original developer, Retro, is seamless. The platforming is accurate and fast, the resolution improves from 720p to 1080p when docked, and the soundtrack is worth the effort of seeking out headphones.

The big addition for the Switch version is the inclusion of a playable Funky Kong, which changes the experience in some significant and fun ways. Tropical Freeze is hard, and if you want to play the difficult-but-fair original version, you can. Playing as Funky Kong, however, functions as an easy mode. He has more hearts and does not take damage from spike pits. He can also roll infinitely, breathe underwater, double-jump, and perform a floating drop. He’s a combination of some of the distinguishing abilities of the other playable Kongs, and it makes it all much easier. If you found Tropical Freeze too difficult, Funky makes the challenge much more manageable, which is great for young or impatient players.

For skilled players, however, Funky is a speed-runner’s dream. I have no delusions of calling myself a speed-runner, but ripping through a level using Funky Kong’s infinite roll and double jump created a new type of high-speed challenge I enjoyed tremendously. It made me feel like a Donkey Kong Country expert and wonder why I ever called the original challenging. Going back to the original mode made me quickly remember, but as a returning tourist, I liked having a mode that let me quickly play through the whole game again.

The Switch version reaffirms that Donkey Kong Country: Tropical Freeze is a fantastic platformer. Having a new character to control and a handheld version of the game is great for previous owners, but the real audience is those who missed the original release. 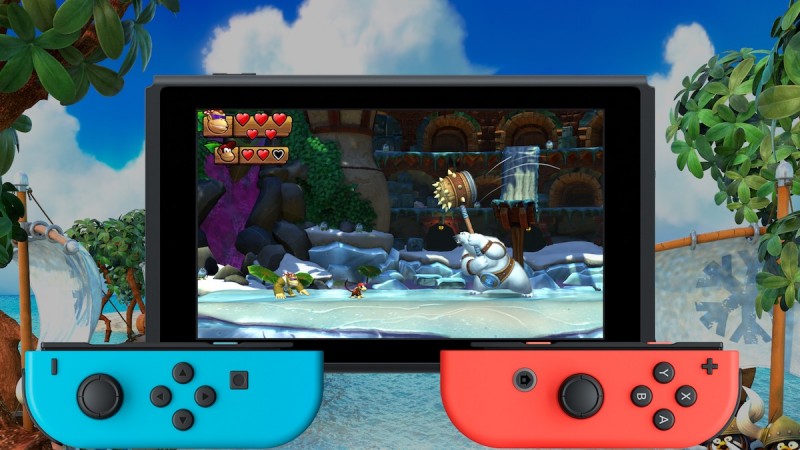 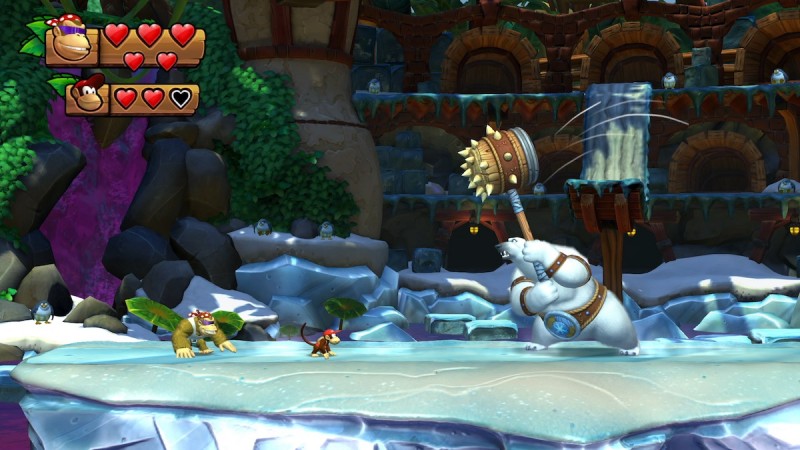 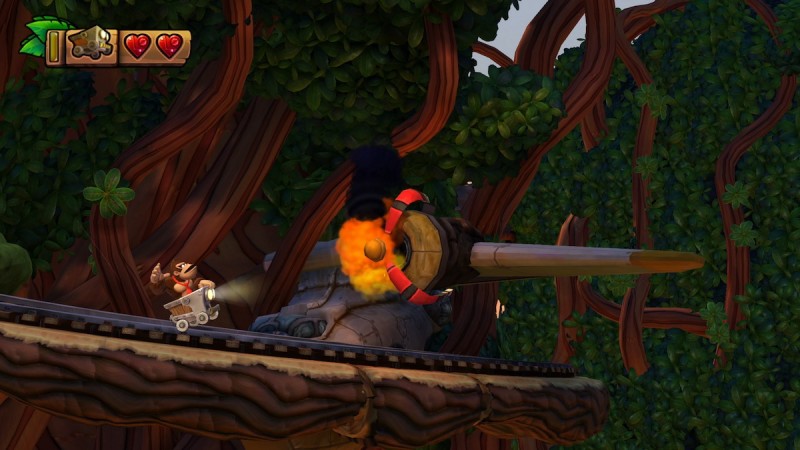 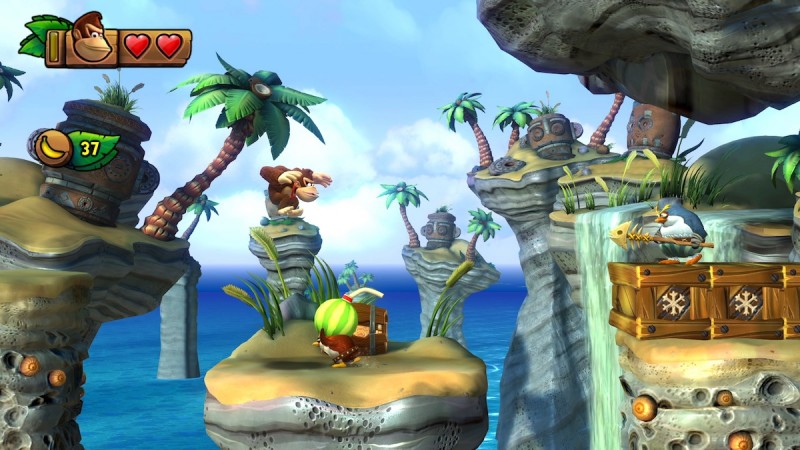 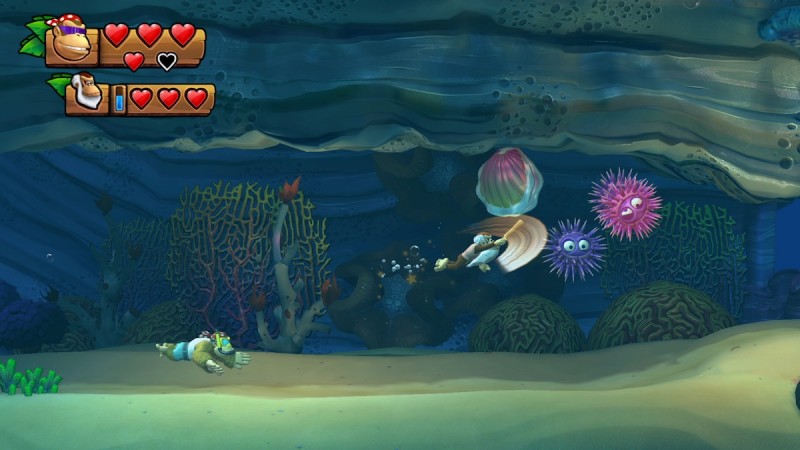 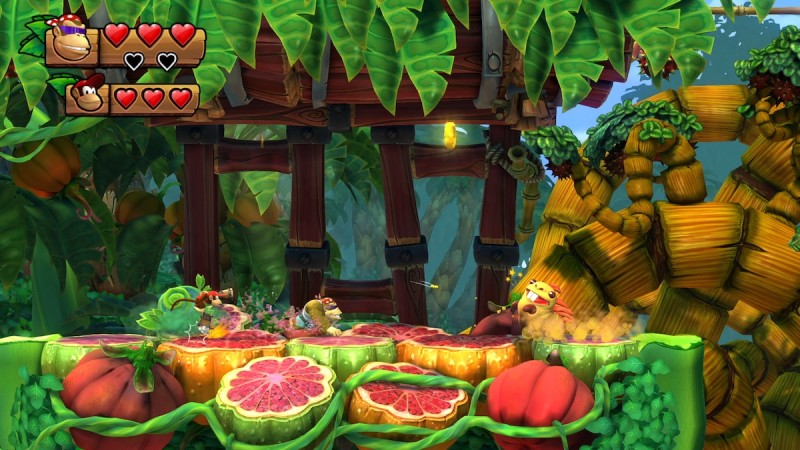 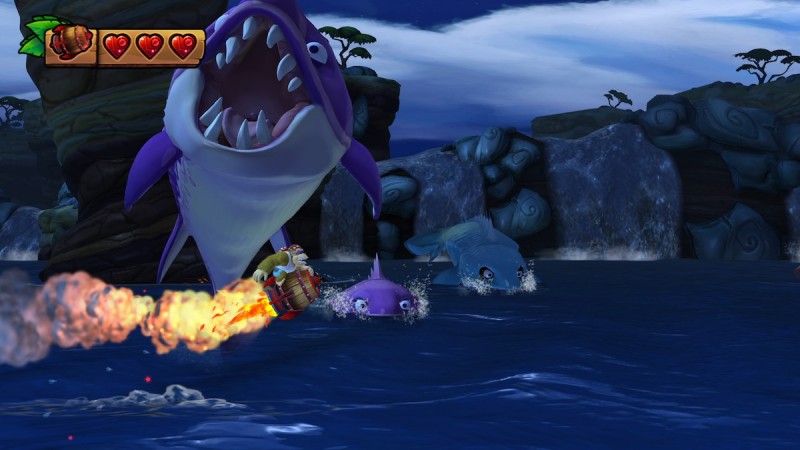 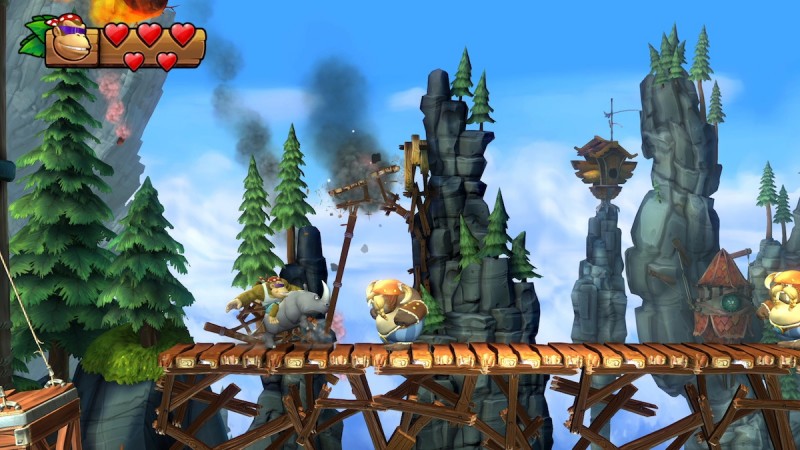 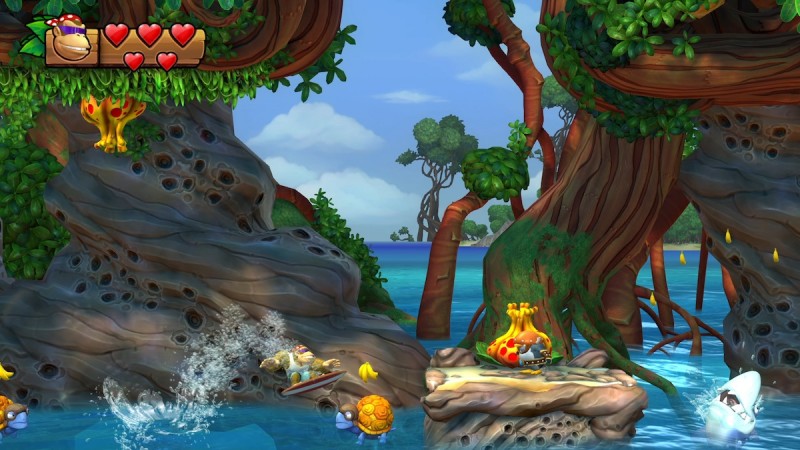 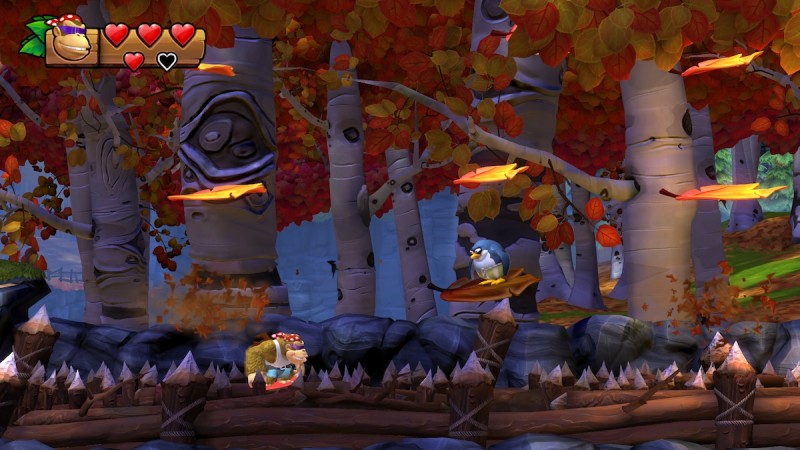 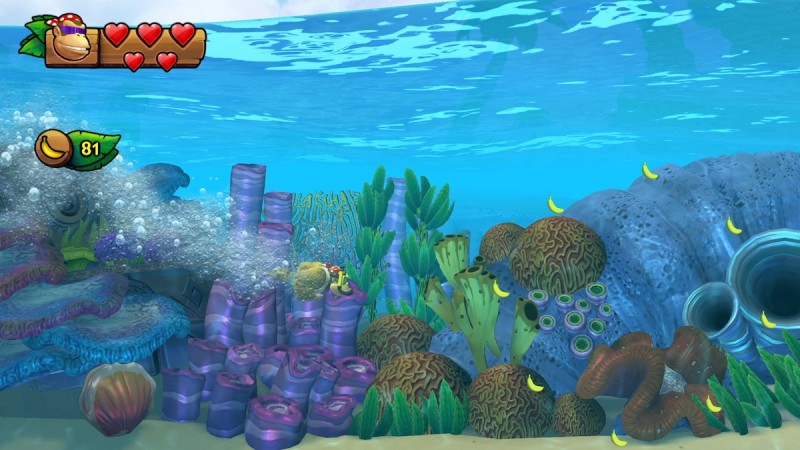 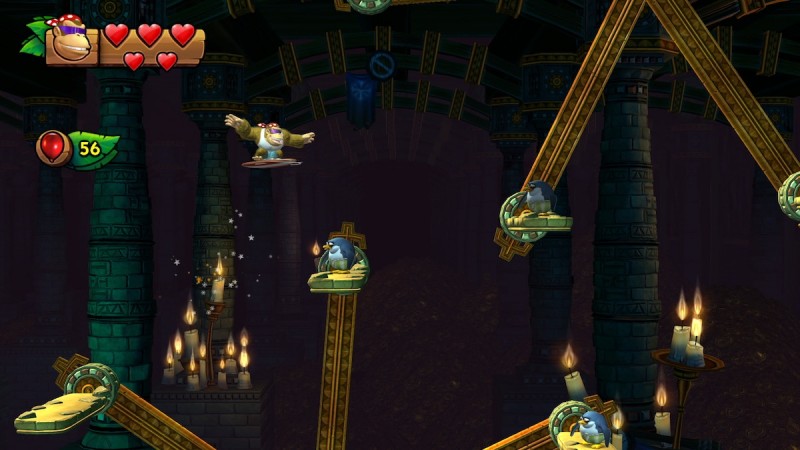 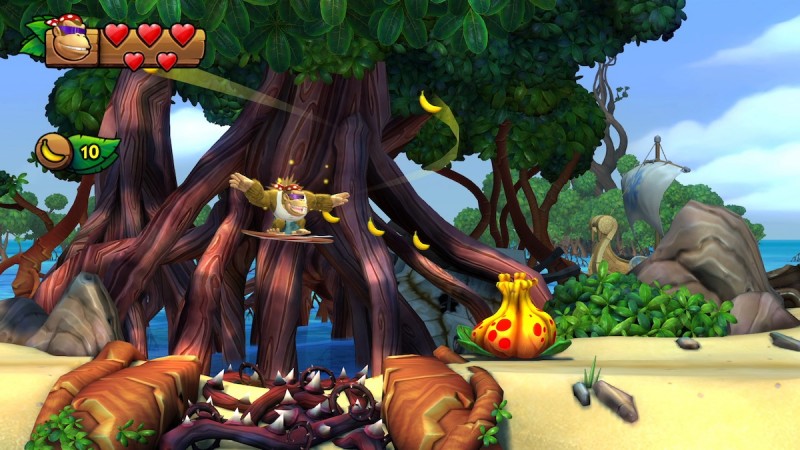 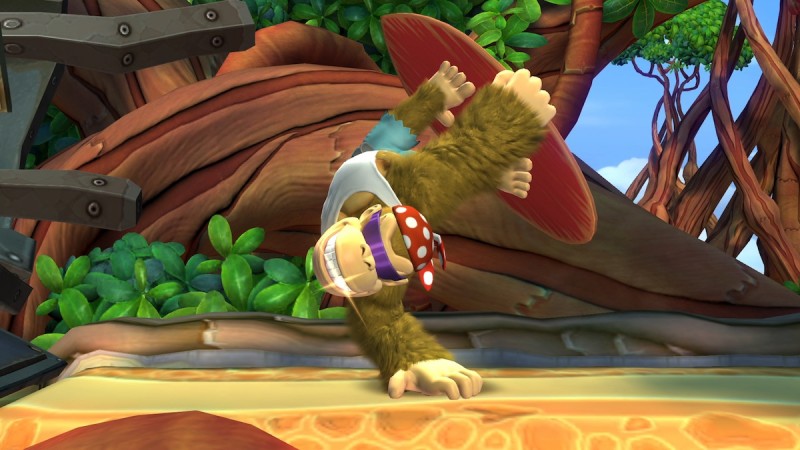 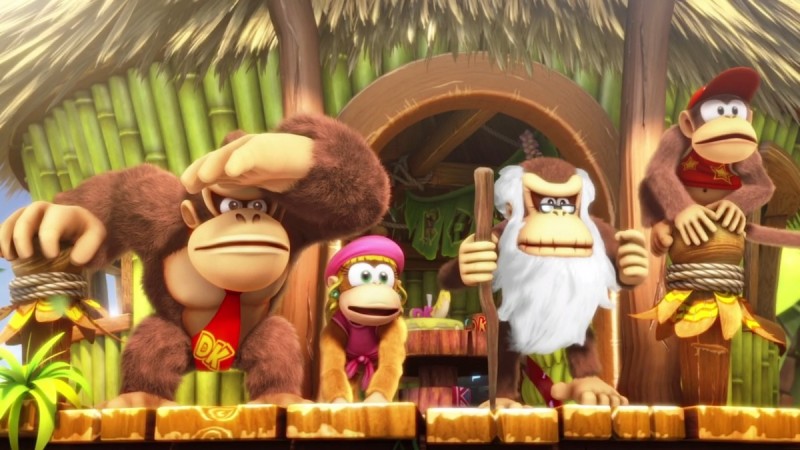 9.25
About Game Informer's review system
Concept
Bring the excellent, but underplayed, Tropical Freeze to the Switch with a new playable character that basically functions as an easy mode
Graphics
Tropical Freeze looked great in HD when it debuted in 2014, and the transition to Switch went well. The fur physics stand out in particular
Sound
Thanks to the return of the SNES games’ original composer, David Wise, Tropical Freeze’s soundtrack hits all the right nostalgic notes. The new stuff is great, too
Playability
Moving the Kong family, pounding the ground, and rolling into a jump all feel great. Even swimming works well, though it’s not as fun as running and jumping
Entertainment
Tropical Freeze stands among the best platformers of the last decade. Playing as Funky Kong is great for alleviating frustration or allowing skilled players to breeze through the game at high speed
Replay
Moderately high