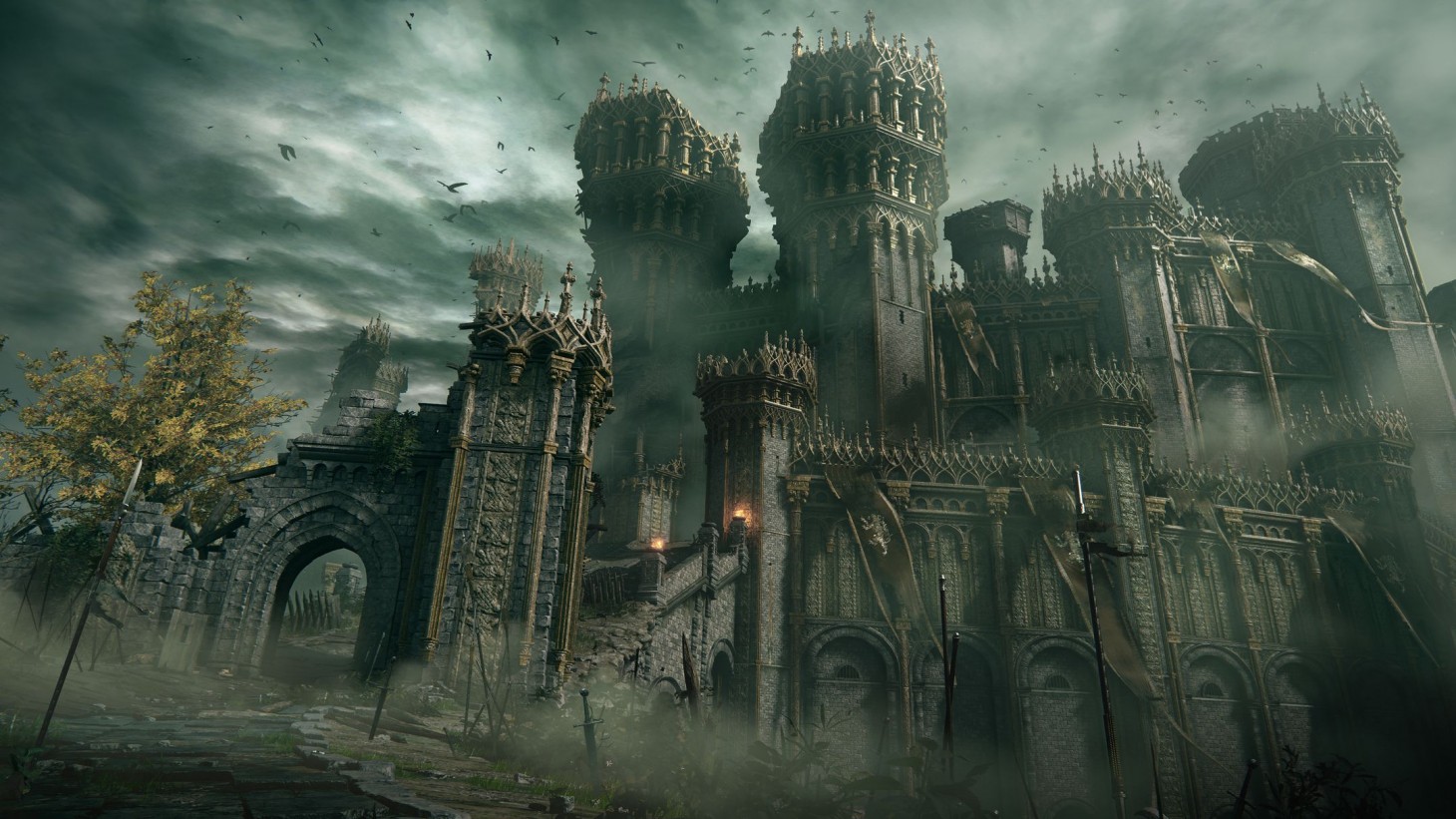 Elden Ring: Strategies To Navigate The Lands Between

If you’re looking for specific secrets to look for as you traverse the Lands Between, you’ll want to check back in a few days for some ways to find some hidden areas and bosses. Today, we’ll walk through some strategies to get the most out of your exploration in the vast open world and legacy dungeons that you’ll experience on your journey and explain how some of the more nebulous overarching concepts work. Obviously, if you’re looking to head into the incredible world of Elden Ring completely spoiler-free, this is the time to stop reading.

God Runes, How Do They Work?

When you defeat one of the shard-bearing demigods of Elden Ring, you’ll acquire their god rune. However, in order to activate it, you will also have to locate and climb a divine tower in the associated region. Depending on the demigod, these could be very easy to find in the surrounding territory and easy to locate on the map. However, some of the demigod towers are tucked quite out of the way and require considerable exploration to discover. You may even have to delve into some of the smaller dungeons to find a route. Once you climb a divine tower and activate the god rune, you can then use a Rune Arc to activate its associated powers, which could include life leech, a massive boost to HP, buffs to all your stats, and more. These buffs confer considerable power but expire upon death. Yes, that makes them somewhat similar in execution to Embering in Dark Souls III; however, you have more choice in which buff to apply. If you find yourself in need of Rune Arcs, rats drop them fairly frequently, and they can be purchased from a variety of characters in the world.

How To Obtain Boss Weapons And Armor

Okay, so you’ve managed to take on one of the big bosses. Now you want to wear their armor and maybe pick up their weapons or signature spells. What’s an adventurer to do? Head over to the Roundtable Hold – there’s an open room you may not have checked out before. Here, you can cash in your “boss souls” for special weapons and spells, as well as purchase complete armor sets for runes. Now, what if you want more than one boss weapon or spell to round out your ensemble? Because you only get one token from the boss, right? Here’s what you do – head out into the open world and find one of the giant bell-ringing stone monstrosities that walk the land. Hop on Torrent, and clean off their feet by whacking the skulls off. Be careful, because they can and will absolutely crush you if they step on you. Once cleaned, the giant ponderous beasts will stay still and allow you to climb inside. Here, you can make a copy of a boss token so that you can get additional turn-ins, or just crush them for additional runes. Enjoy!

The early journey into Limgrave may find you using torches to see in some of the darker caverns that dot the landscape. However, this is an annoying hindrance that takes up one of your hands. Instead, make a point to seek out a lantern as early as possible, which you can attach easily to your hip to light up any area, hands-free! This will be especially useful as you delve into late-game caves and other dark areas where you’ll need everything at your disposal. There are several different locations to pick up a lantern, but one can be found for purchase early on at the Isolated Merchant’s Shack in the Weeping Penninsula in southern Limgrave, far to the west and on the coast. This merchant also sells a ton of other useful stuff like Stonesword Keys, so it’s a good place to dump some runes early.

Upgrading Your Gear (And Summons!)

One of the most important things you can do in Elden Ring is to increase your weapon level. Standard weapons can be upgraded to +25 and special weapons up to +10. Doing this requires special materials, which you can often find in great abundance in mines around the world. However, you may find yourself in need of plenty of these mats, especially since you are probably going to want to level up multiple weapons and experiment. Since you might run dry of a certain tier of upgrade material, the best way to ensure your supply never runs dry is to keep doing the side dungeons around the world, especially the mines. By completing certain mines, you will gain a bell bearing that you can turn in at the Roundtable Hold that will unlock various tiers of upgrade materials for purchase, meaning you can take tons of weapons up to high levels without tracking down materials all day. This also extends toward your array of summon spells, as you can find bell bearings that will allow you to purchase ghostwort and the other essential materials for summon upgrades as well, generally at the end of catacombs dungeons. Can't figure out how to summon? Head to the Church of Ellah (where there's the do-it-yourself blacksmithing forge and Kale the vendor) after you get Torrent and the ability to level up, and meet the new character there. She'll give you the bell to take advantage of this feature. Keeping your gear leveled up will ensure you can handle the challenges to come! If you’re a heavy melee build and don’t have the mana pool to summon some of the coolest named summons, don’t fear too much – there are a few summons that let you summon with your HP pool instead!

Have a really cool weapon but you don’t like the special skill? Change it! Yes, you can attach skills like Quickstep to go full Bloodborne to just about anything if you so desire! This system is highly customizable but may seem daunting to work with at first. You will discover tons of Ashes as you progress, and you can mix and match these to your weapons. Perhaps even more importantly, you can change the nature of your weapons as well, allowing them to scale differently or harder. Weapons in Elden Ring scale with your stats. Going a heavy dexterity build? Swap out your sword's affinities and have it scale with heavy dex rather than, say, strength. This system might be tough to understand at first, but it allows for unparalleled customization opportunities. Here’s a big plus - if you don’t feel like messing with this system, you don’t have to, as many of the unique weapons in the game have their own special moves that can’t be swapped or changed. No problem!

A lot of players are trying to brute force challenging bosses down. While you can definitely do this, a more entertaining and rewarding option is to go explore. I know this can seem obvious with the open world, but sometimes you really get stuck in the old ways of just smashing your face against a boss again and again. I mean, that can be fun, but go ride around! Even if you think you’ve completely explored an area and farmed it out for every scrap, there’s probably a portal or secret passage that could take you to another realm entirely. The world is incredibly big, and there are often ways to bypass things that may seem like requirements to proceed. Break everything and experiment!

Crafting Can Make All The Difference

Craft everything and work on your Flask of Wondrous Physick options. One of your first goals should be to head out to Eastern Limgrave to the Third Church of Marika and pick up the Flask of Wondrous Physick. This modular buffing tool grows over the course of the game as you unlock plentiful options, usually from slaying Erdtree bosses. Some of the more potent buffs you can stick in the Flask allow you to basically soak up an entire hit for free and automatically heal when your health is low, which are fantastic when going up against a tough boss. Perfumes and pots are incredibly handy in combat; there’s a perfume that allows you to soak up an entire blow. Combining that with the Flask, that’s like two fully immune hits in a boss fight, which can make life a lot easier! And that’s just scratching the surface, as you can craft a huge array of consumables to complement your playstyle. Buy and pick up every recipe you see. You never know when you might want to make something!