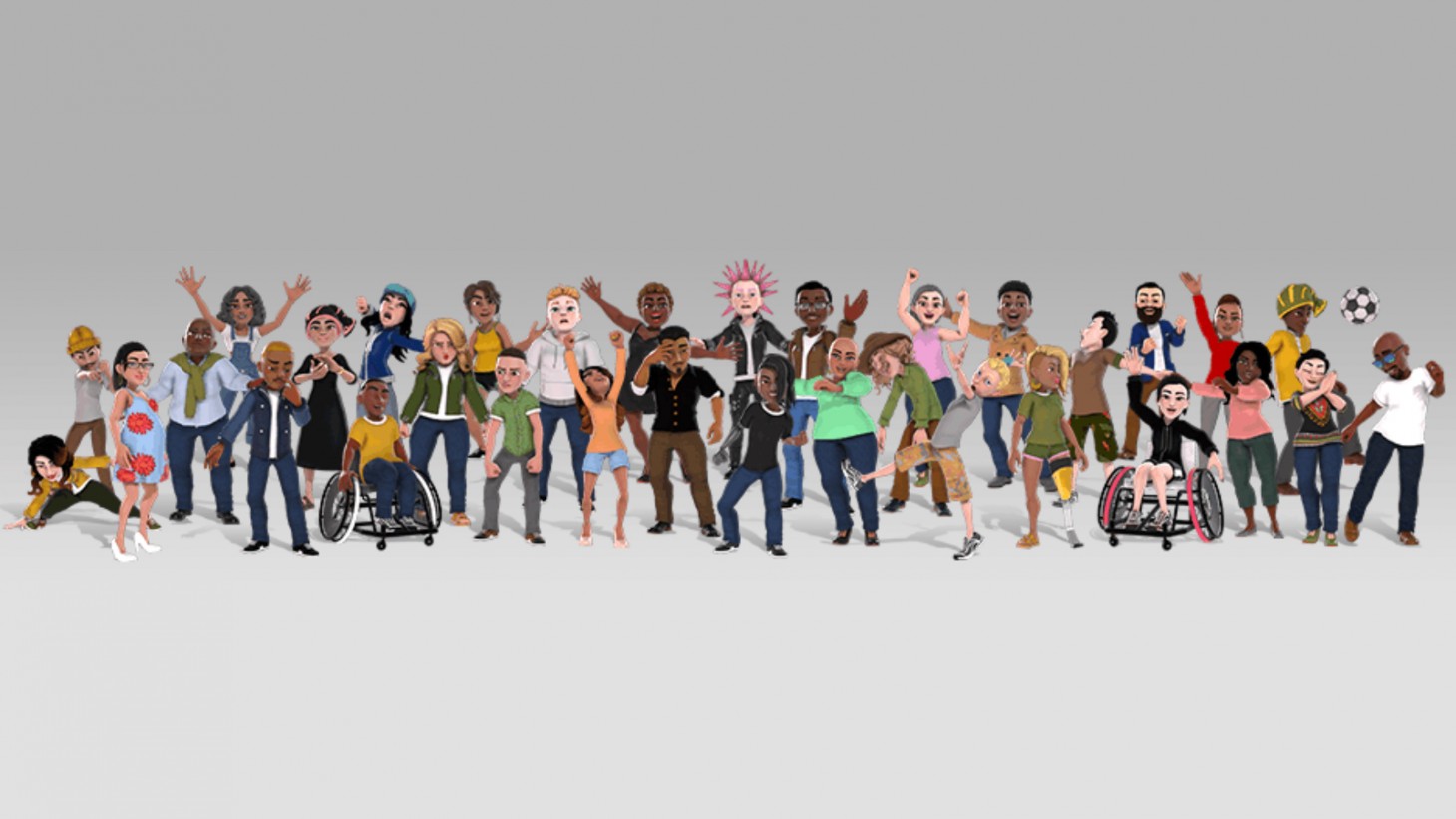 Microsoft Says Its Metaverse Will Include Xbox Gaming

This news comes by way of a new Bloomberg report that details Microsoft’s overall metaverse plans, which will reportedly include PowerPoint and Excel in a 3D virtual space. This news comes just days after Facebook announced that it was creating its own metaverse, going as far as to change its actual name to Meta, as reported by The Verge.

Facebook’s metaverse course also includes gaming, namely in its Oculus Quest 2 brand, but Microsoft’s inclusion of Xbox could be much bigger as the latter is much larger than the virtual reality platform. Microsoft CEO Satya Nadella said in an interview with Bloomberg that Xbox is already home to some metaverses.

“You can absolutely expect us to do things in gaming,” Nadella said. “If you take Halo as a game, it is a metaverse. Minecraft is a metaverse, and so is Flight Sim. In some sense, they are 2D today, but the question is, can you now take that to a full 3D world, and so we absolutely plan to do so.”

Nadella hints at what that might look like in other parts of Bloomberg’s piece, although he doesn’t touch specifically on its application to gaming. However, Nadella says “you could, for instance, experience a Best Buy store in the metaverse,” and while there, check out devices that you might want to purchase.

“Today, when you think of a website, it is not very well connected to the physicality of what we experience,” he continued.

It seems bringing that 3D physicality to an otherwise 2D space is Microsoft and Xbox’s goal with the metaverse. If that means we’ll get to explore the Zeta Halo seen in Halo Infinite one day as our Xbox Avatars, then sign us up.

Speaking of Halo Infinite, check out Craig the Brute’s glow-up and then read about how 343 Industries used Halo 3 and Halo Reach as inspiration for Infinite’s enemy and character designs. Check out Game Informer’s breakdown of everything we know about Halo Infinite after that.

Will you be signing up for Microsoft and Xbox's metaverse one day? Let us know in the comments below!