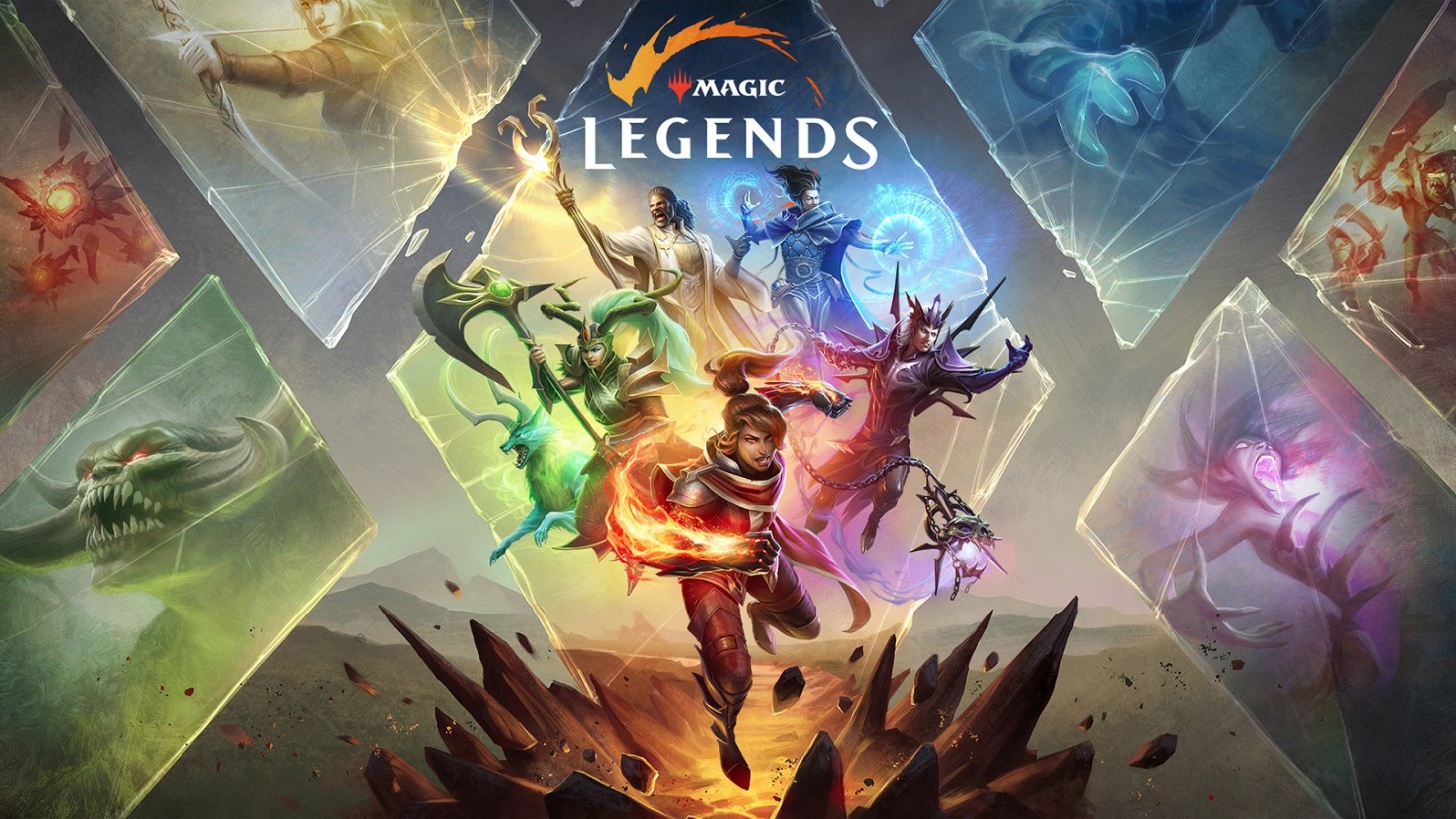 Magic: The Gathering Goes ARPG Next Week With Magic: Legends

If you've been waiting since our cover story on Magic: Legends to get your hands on the ARPG take on Magic: The Gathering, the time is almost here. The Magic: Legends open beta kicks off next week, here's what you need to know.

On March 23, PC players can dive into the worlds of Magic: The Gathering with no wipes to follow, meaning your progress will carry on to the eventual wide release later this year. Xbox and PlayStation players still have to wait, but it's going to be nice just to see the game in action after all this time.

So, what's in this open beta anyway? Check out the trailer below for a rundown of everything that's going to be available.

In Magic: Legends, you construct a deck full of spells and creatures much like the traditional card game, even using some familiar faces and conjurations. However, the actual gameplay is nothing like a collectible card game, as you blaze through enemy hordes by combining your class, cards, and gear customization to face tougher and tougher content and reap the corresponding rewards. World bosses flesh out myriad other content offerings and difficulties, so you can pick the right experience for you and up to two other players as you tackle various regions and worlds. If this sounds a lot like a Magic: The Gathering infused take on Diablo, you're in the right ballpark!

During open beta, players have a wealth of areas to explore, quests to complete, and customization to engage with. While this is being called an open beta, and I'm sure there will be many tweaks, balances, and game changes based on what feedback comes back from the community, this is essentially the game launch, just at a scale that significant issues that arise can be handled without having to put out a ton of fires. For this particular game, I can't wait to see how it performs on console as well, as I enjoyed playing it with a controller when I had the opportunity to go hands on around a year ago at Cryptic Studios. I'm still curious how the monetization will play out with the free-to-play format, and I guess I won't have to wait much longer to weigh in on that reality.

Are you going to check out Magic: Legends when it arrives next week? Waiting for it to come to consoles? Not really interested in it at all? Let us know in the comments!