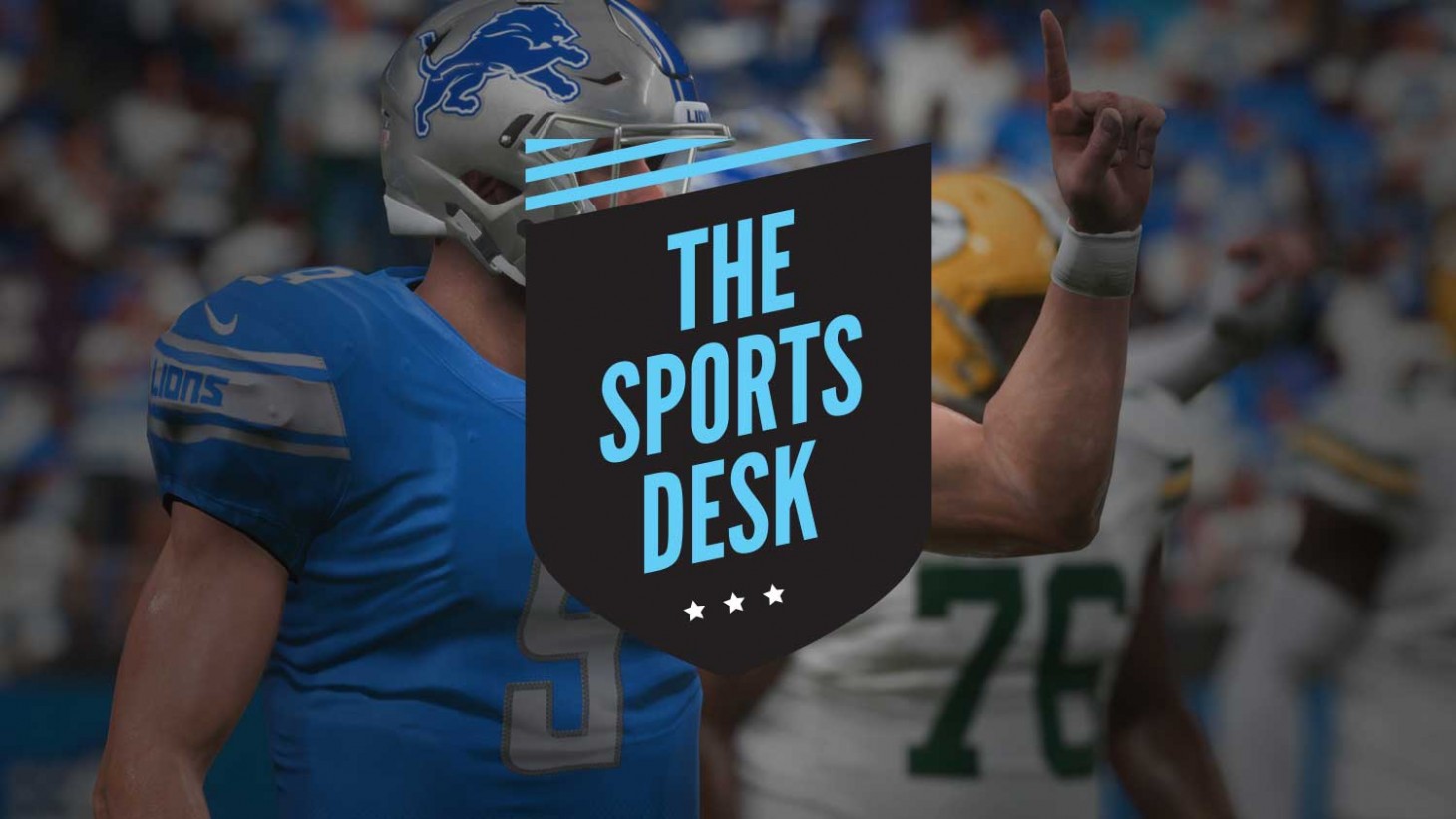 Madden is returning to the PC platform after a 10-year hiatus, and it's more than past due. Hopefully, porting the series to the PC is just the first step for the series and the company as a whole.

If handled correctly, the PC version of Madden could flesh out the truncated franchise mode for the platform while still including all its regular modes and features. Wanna-be GMs could pour over the various ways to massage the salary cap, have more tools than they currently do to scout for upcoming talent, and wine-and-dine free agents. Owner's mode could even be expanded from the neglected mode it is now. This would naturally be on top of PC amenities like dedicated servers, better graphics/framerate, and mod support.

Over the years, the Madden series has see-sawed between casual and hardcore features, but it won't have to in this case. As the PC audiences for successful sim-franchise titles like Football Manager and Out of the Park Baseball show, the platform is an inviting place for gamers who want depth in this particular area. But unlike those titles, Madden would bring with the other modes it has already built its reputation on, including gameplay that surpasses those found in other sim-based titles.

EA tried this previously with the NFL Head Coach game on PC in 2006, but that title was ill-equipped as a simulator, didn't bring any of Madden's other regular modes with it, and was simply released in a different time. Madden is now anchored by the Frostbite engine that originated on PC, EA is trying new initiatives with its Origin service, and playing a sports title with a plug-in controller on a PC is the norm. Besides, having Madden Ultimate Team on PC would add to the money it already prints on the consoles.

If you're thinking that this idea is too fantastical for EA, you're right – it's not the kind of thing EA would normally do. Simply porting over the console product is what it, and most companies, would do. But what makes sense today might not make sense tomorrow. In a future that may include à la carte features, games as live services, cloud gaming, and/or non-yearly sports series, nothing should be ruled out.

Perhaps the PC version comes with these franchise-rich features while it's DLC for the consoles. Or maybe a suite of deeper features are enabled by opening the game up to the mod community, with security concerns handled by curating mods and the Origin service overall.

Of course, what's good for Madden could be expanded to the other sports franchises, bringing NHL and NBA Live to the platform in enhanced guises as well.

Maybe I'm thinking too big or perhaps too small. But porting Madden to the PC should just be the start.

New Legends For MLB The Show 18

Six Tools That Could Make a Difference For FIFA 19's Gameplay