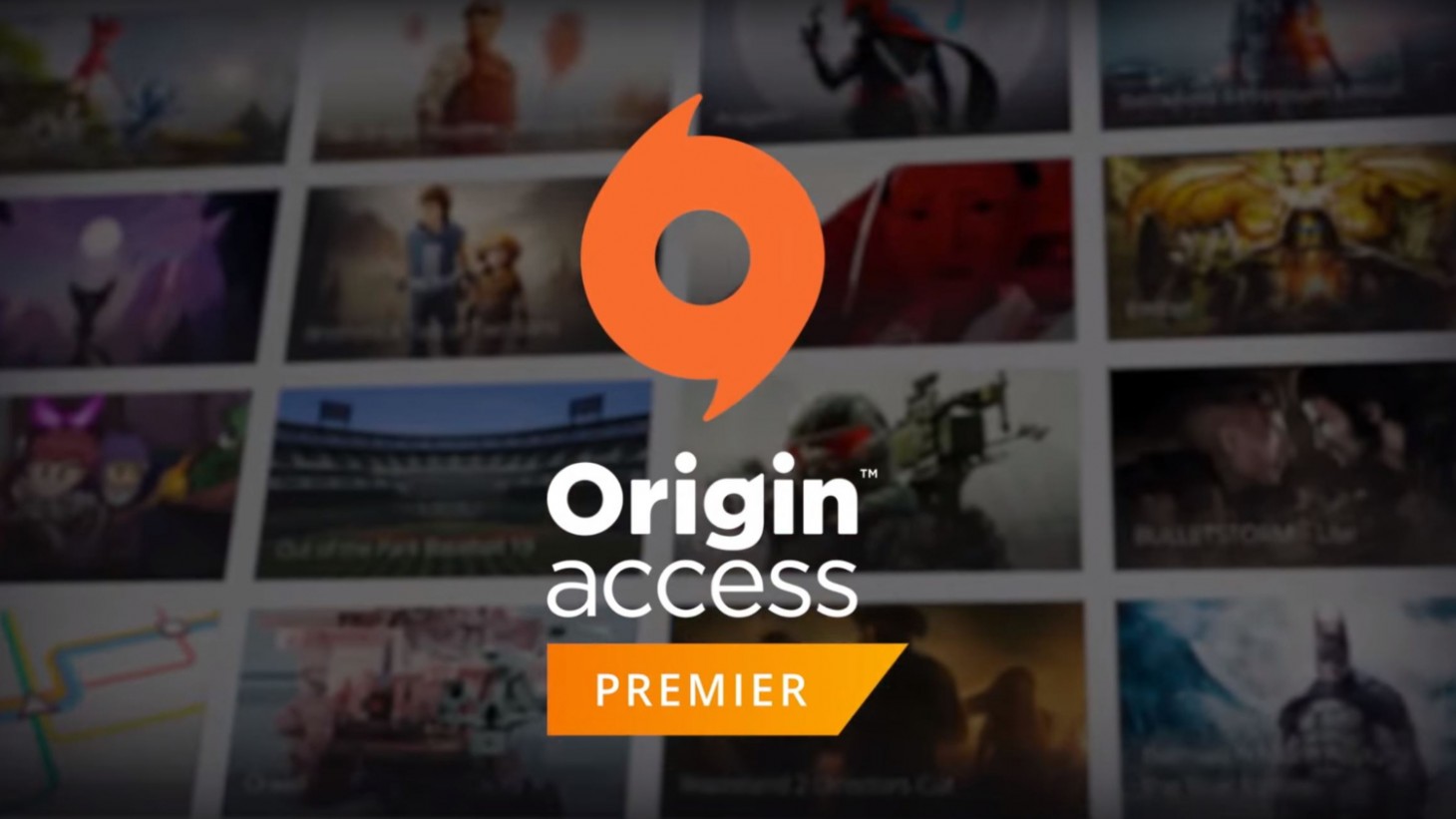 At today’s EA Play press conference, CEO Andrew Wilson took to the stage to reveal the impending arrival of Origin Access Premier. The new service promises to allow PC players to pay a single subscription fee and play new EA games as they release along with a library of legacy titles.

The service sounds similar to what Microsoft has recently been exploring with Xbox Games Pass.

The service will go live later this year, and include games like Anthem, Battlefield V, Madden NFL 19, and FIFA 19.