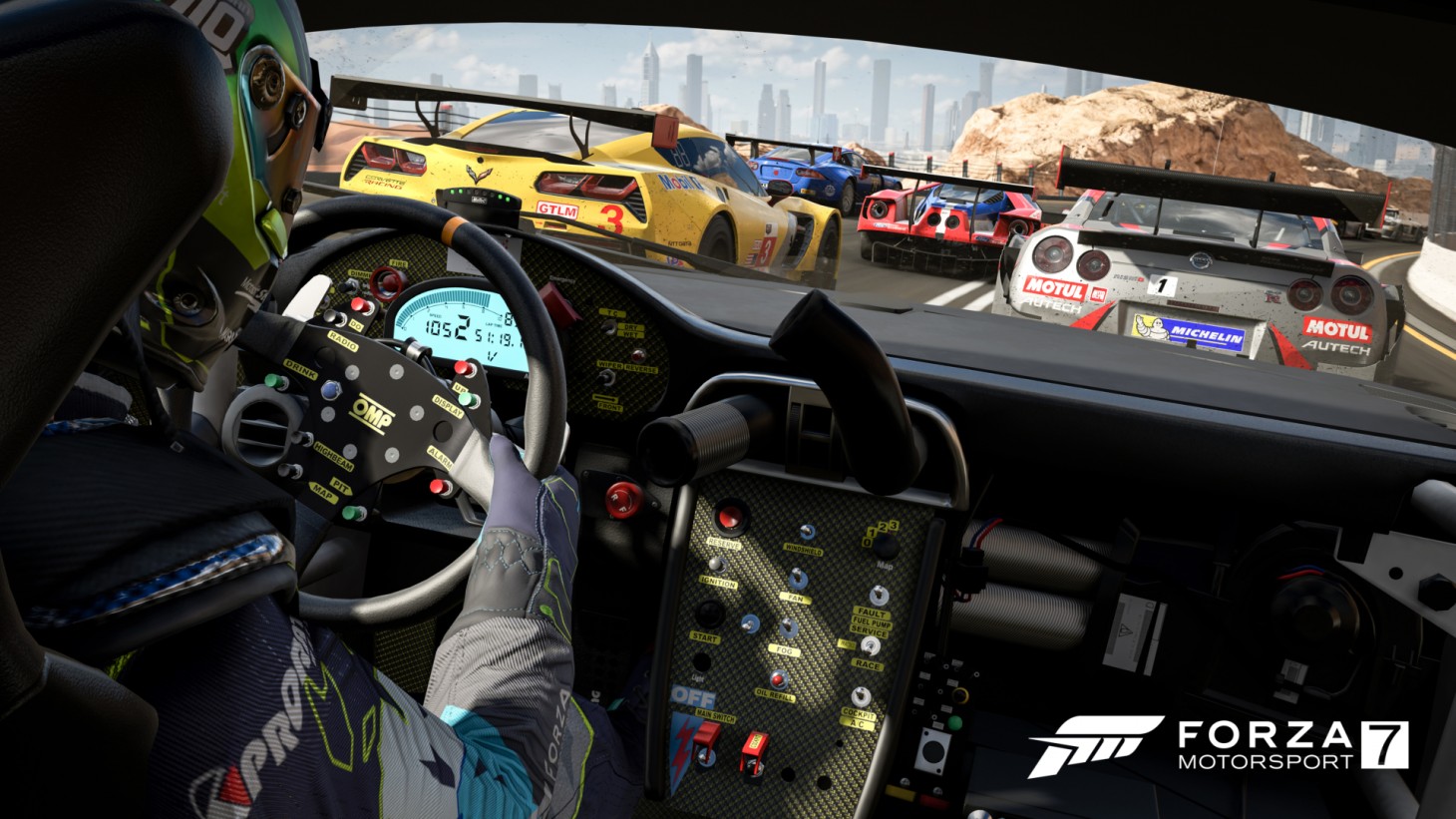 Forza 7 Getting Rid Of Prize Crates And Paid Tokens

This decision comes with the caveat that it won't be implemented until winter, and while there have already been changes rolling in, the economy won't see their total removal for a while longer. There are no microtransactions in Forza 7, a popular misconception about the game, but all the crates are acquired with in-game currency. Unfortunately, the system was designed around players using their credits to purchase randomized crates and hoping that the random number generator delivered. A quote from the blog states.

"Due to the complexity of removing prize crates from the game – while keeping access to Driver Gear, Mods, and Badges – we expect that this process will be completed in the winter timeframe. Starting this month we’ve already taken steps towards that goal, first by unlocking more than 100 previously locked 'exclusive' cars and, second, by completely removing cars from the prize crates in the game. The current lineup of prize crates offers no competitive advantage and only offer Driver Gear suits, Mods, and badges, and these crates will remain in place until crates are removed entirely."

In our review, we called the system "fussy" and that it ended up making many of the cars disposable based on their division requirements. It is great to see that the system won't make an appearance in future titles like Forza Horizon 4, but it is unfortunate that Forza 7 had to be a casualty to make this possible.

Forza Horzion 4 will be out on Oct 4, check out our preview for more information on the game.

I'm glad to see another game remove any sort of loot box feature, paid or not. The evidence is piling up from games like Battlefront II and Shadow of War that these kinds of systems fundamentally change in-game economies, usually for the worse, so the recent trend of getting rid of lootboxes is a good one to see. At this point it is a little too late for Forza 7 and seems pointless, but the fact that Horizon 4 won't feature them is the good news here.
.
On
On
Off 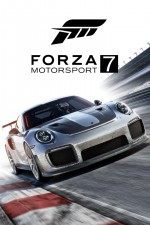