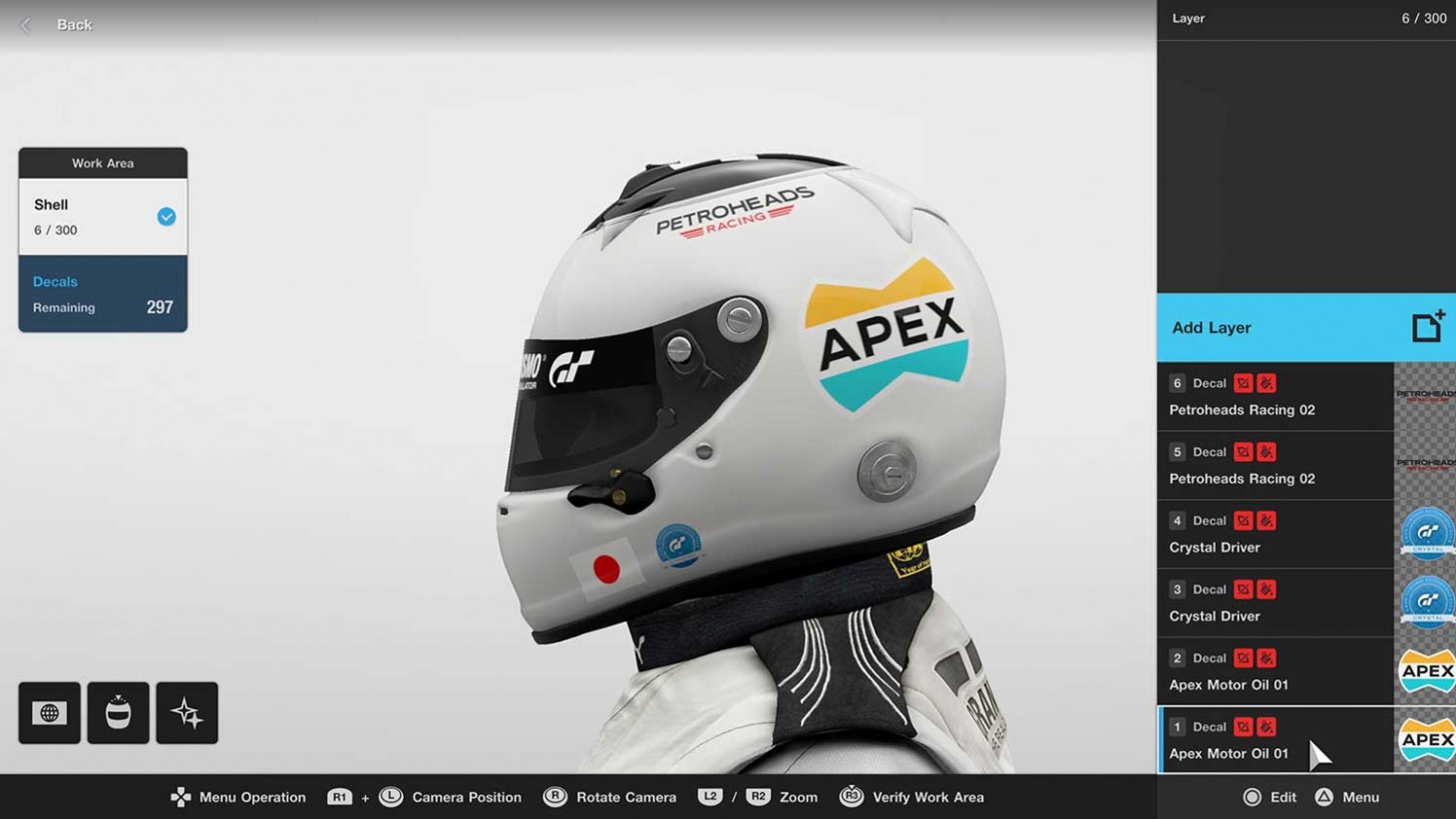 GT Sport continues to evolve, with the latest update not only adding expected elements like a new circuit (with three layouts), eight cars, and additional events for the GT League, but also some slightly unexpected ones – namely the ability to purchase most of the cars in the game via microtransactions.

Cars costing less than two million in-game credits can be bought for the title, with the more expensive ones only unlockable through play. Every car is still available for game credits and none of them are only available with real money. Polyphony says this was done for the convenience of busy players, and the game's overall structure remains unchanged.

Elsewhere, the update includes the Circuit de Sainte-Croix track in southern France (with three layouts), three GT League events (for the beginner, amateur, and professional leagues), and more options for your avatar. Players can now use the livery editor to add decals to your avatar's racing suit and helmet. These avatars can then be added to the Scapes photo mode.

Finally, here are the new cars via the update: 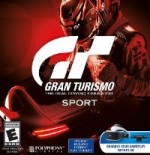