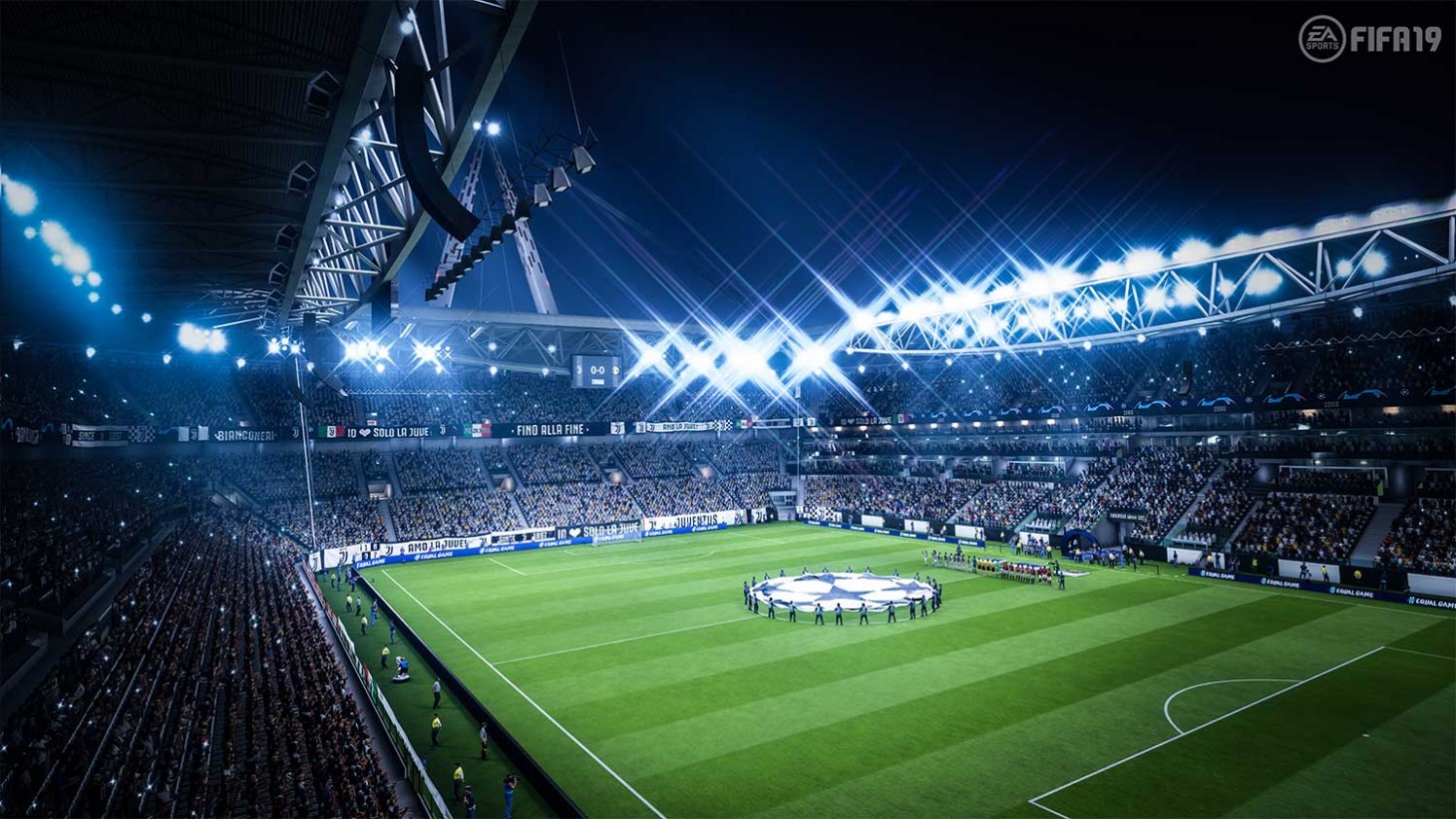 The FIFA series has its licenses and modes fairly well covered, from the re-acquired Champions League to the dominance of Ultimate Team. The franchise's gameplay component has been improving this generation, but it still needs some further refinement. FIFA 19 is giving players a few new gameplay tools to help open up its possibilities.

Reflexive Touches
Not every pass you're going to get is going to be perfect, but that doesn't mean you shouldn't be able to corral it or adapt to the situation. The latest version of the game I played had situations where players might try to bring in an errant pass with their trailing foot or even shoot from a less-than-ideal body position. The flip side of this is that your accuracy might be off and the odds not great, but it at least gives you a chance, whereas in other years you'd have to suffer through a longer animation.

Analog Flicks
I personally don't use a lot of special moves because I don't always trust I have the time or space to execute them, but the new analog flicks with the right analog stick could be a shortcut of sorts. These let you pop up and control the ball in mid-air so you can get around someone or unleash a volley. Of course, when you're trying to be fancy, time will always be a factor, and the ball may pop up a little higher than you expect at times (Perhaps this depends on your attribute levels, I'm not sure). Still, in the right situation I expect to use them to create a little magic.

50/50 Balls
Who gets possession of a lose ball isn't always realistic in the FIFA series, but developer EA Vancouver is working on which animations trigger in these situations to produce more realistic results.

I'm torn on this one: I've seen some cool effects of players coming together to get a loose ball where the ball bounces around due to the chaos going on, but that was back at E3. In my recent time with the title, the 50/50 animations were less pronounced. Also, since they're animation based, players will still have to rely on the game itself to deliver the right outcome. Hopefully when the game comes out these will continue to trigger when appropriate and award the correct possession of the ball.

More Flexible Tactics
Strategy is as big a part of soccer as the beautiful touches of the ball, and FIFA 19 is offering more flexibility by allowing players to change their formation and tactics due to the situation. Pressing on the d-pad won't just tell your players to generically be defensive or aggressive like in the past, but it can be set up to trigger a specific formation or pressing style, for instance, which you've already chosen. Could this help put an end to coughing up a two-goal lead?

Timed Finishing
When shooting, hit the shot button again right before you're player is about to make contact with the ball and they'll get a more accurate and powerful shot. To help understand the timing involved, you can turn on an optional color meter which you can also see in the instant replay. Even if you get the timing right you won't automatically score a goal, but it certainly improves your chances. EA Vancouver says that it learned from how overpowered the low driven shot was in FIFA 18, so hopefully the timed finishing remains as hard to pull off as it has been in my experience.

Passing Accuracy
This was a problem in FIFA 18, and therefore is one of the big questions for FIFA 19's gameplay and whether it can get to the next level. I've played a number of matches, and while I definitely admit that some wayward passes have been down to user error, there were also times that I was surprised when a pass went to a player I never intended. Gameplay producer Kantcho Doskov says the team is aware of the problem and it's something the continue to work on, but admitted there was no magic solution per se.