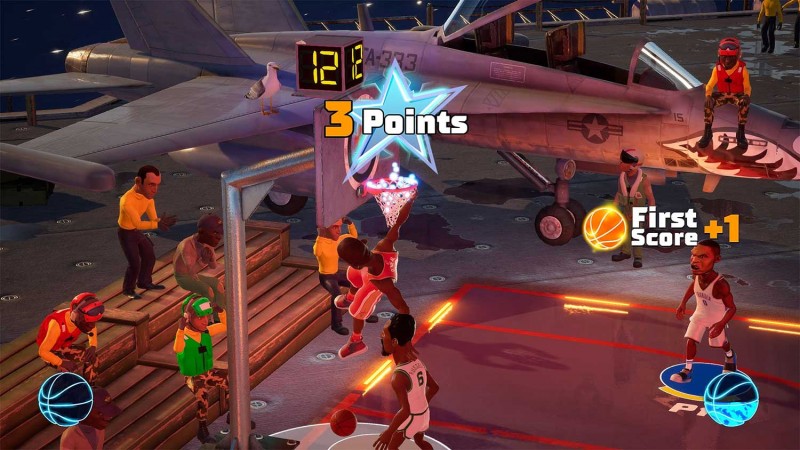 2K Sports and Visual Concepts are teaming up with Saber Interactive to publish Saber's NBA Playgrounds 2, which will now be called NBA 2K Playgrounds 2.

The two-on-two basketball game was delayed this spring on the eve of its release. Jason Argent, 2K's senior VP of basketball operations, confirms that this was due to the two sides processing the deal.

Argent also says that NBA 2K series developer Visual Concepts is helping Saber add polish to the game – which has new gameplay components that will be announced in a few weeks.

NBA 2K Playgrounds 2 comes out for PS4, Xbox One, Switch, and PC this fall. 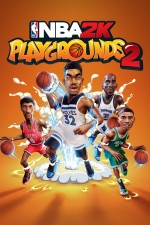