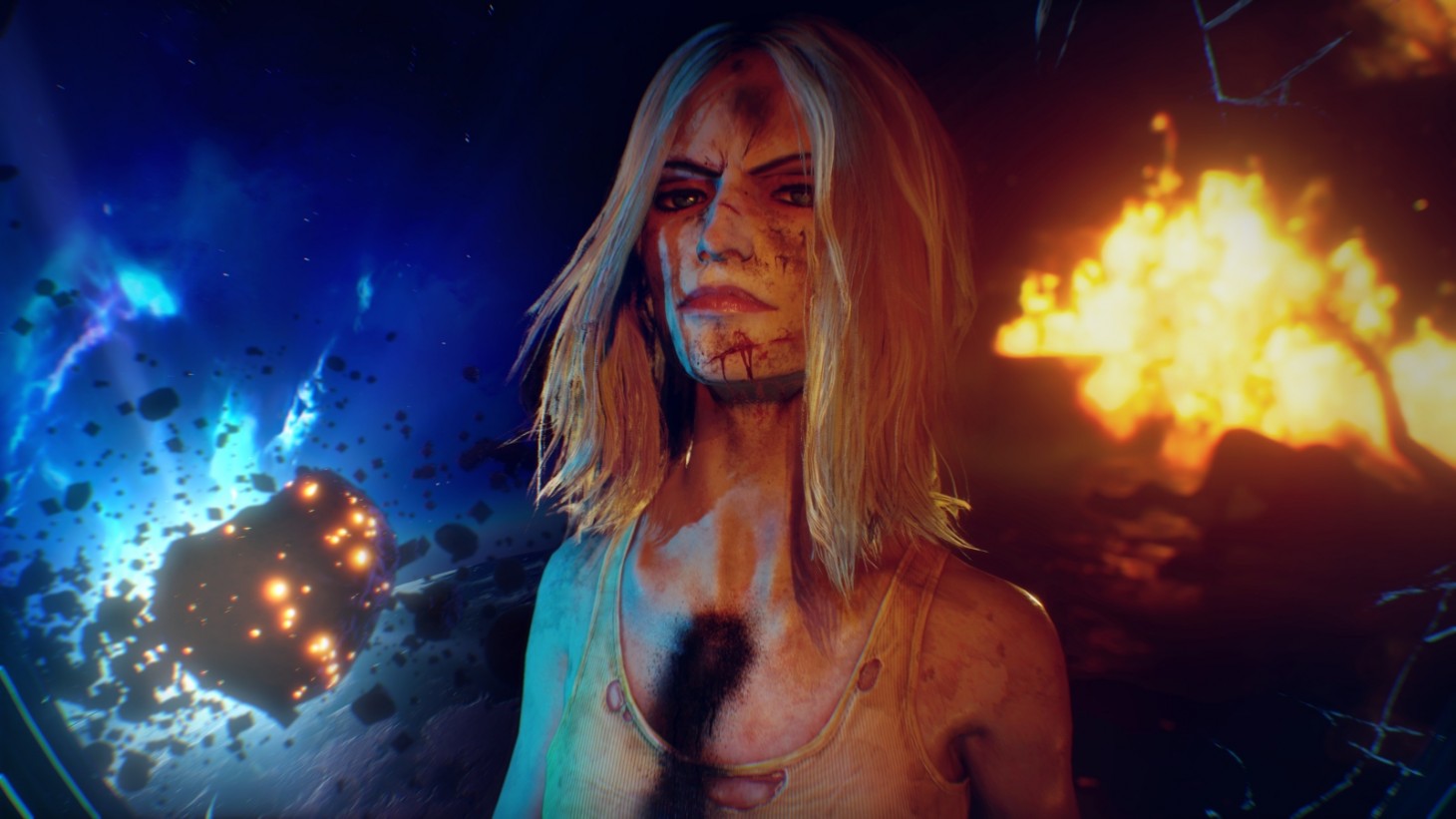 The Game Awards have come and gone, and on top of giving quality games, creators, and performers their flowers, we got a boatload of new games to look forward to. So we ask: what was your favorite game announcement of the show?

Did the reveal of sequels like Death Stranding 2, Hades II, or Armored Core VI get you psyched? How about new IPs such as Ken Levine’s Judas, Dontnod’s Banishers: Ghosts of New Eden, and Crime Boss: Rockay City? Did new trailers for Suicide Squad: Kill the Justice League, Tekken 8, and Final Fantasy XVI raise your anticipation for those titles or put them on your radar? How head-turning was that weird Bayonetta prequel?

The table is set, and it’s time to feast. Let us know your favorite announcement(s) in the comments below! 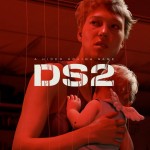 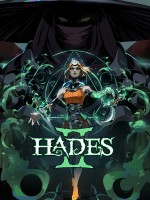 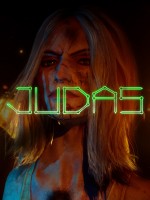 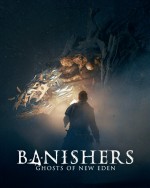 Banishers: Ghosts of a New Eden 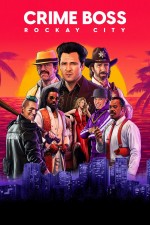 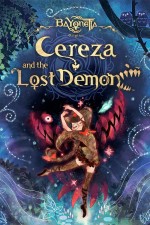 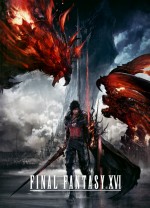