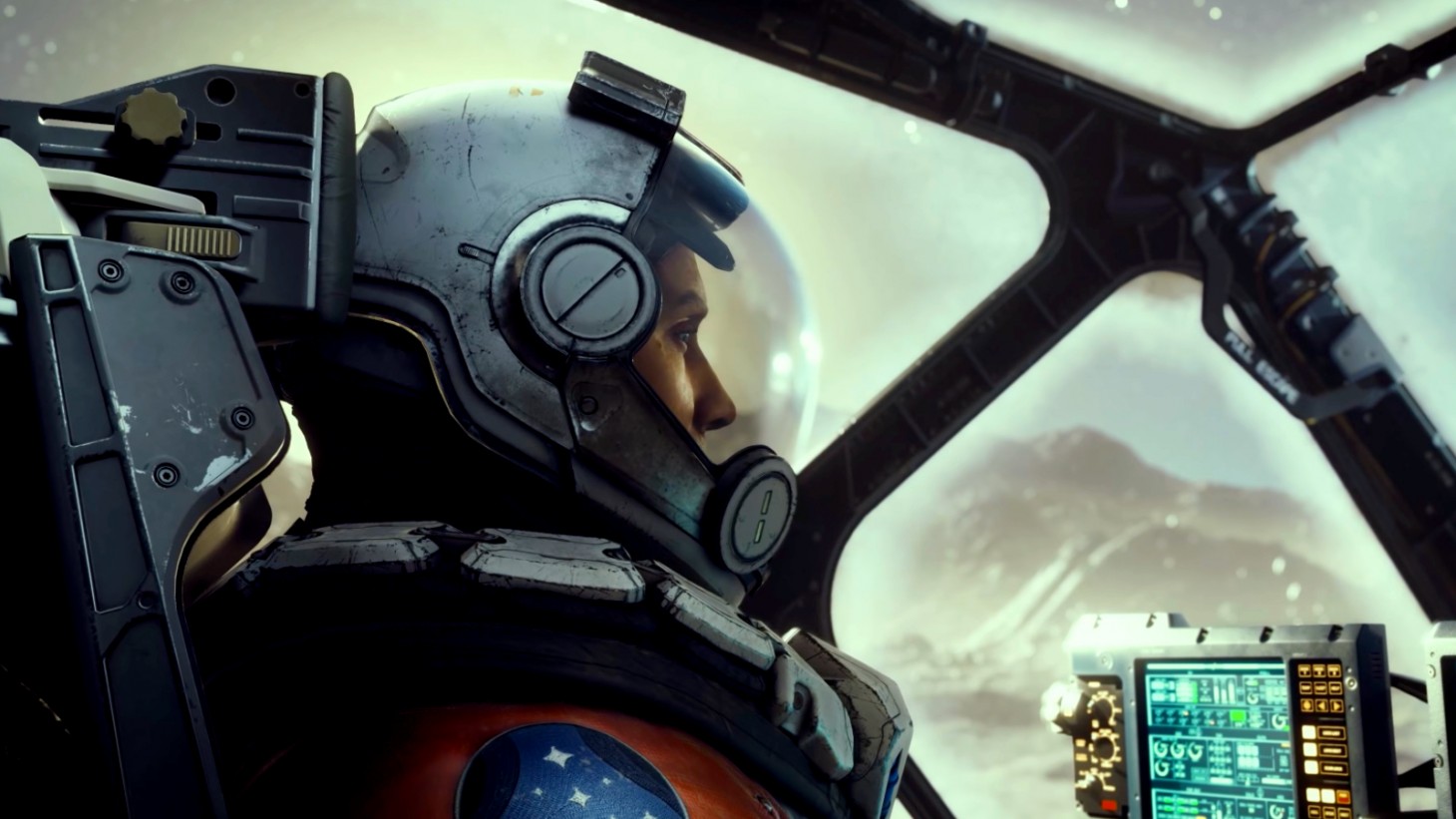 Today, Bethesda announced that it was delaying both Arkane Austin’s Redfall and Bethesda Game Studios’ highly-anticipated Starfield. As for why, Bethesda kept it simple: both teams need more time to make the games the best they can be. And while my initial reaction was sadness – like many, I was very excited to check out both this year – I feel a bit of relief.

No, I’m not going to mention that Shigeru Miyamoto quote here, as I’m sure you’ve heard it plenty of times (it’s true, though!), but I will say that this delay means a lot for Bethesda. In fact, I think Bethesda’s Starfield delay is key to its new-gen success.

Let’s head back to 2011. Bethesda Game Studios released Skyrim, easily its most popular game and arguably its best RPG, on November 11, 2011. It got a 9.5 out of 10 from us and it’s received plenty of other similar high scores, with some outlets giving the game a 10 out of 10. Since then, it’s kind of felt like BGS has been chasing that success and critical acclaim. Depending on who you ask, BGS hasn’t found success as great as Skyrim's since its release, possibly evidenced by the studio’s multiple Skyrim re-releases. However, many have looked at Starfield as its spiritual successor.

It’s the first new BGS game of its kind since Skyrim (and it's a new IP at that), and in the same vein as Skyrim, Starfield seems to be all about exploring a vast new world and creating your own stories within it, all while running through what’s hopefully a great main campaign. Speaking to that, Starfield’s original release date was November 11, 2022. Skyrim hit store shelves on November 11, 2011, and it’s clear BGS was harking back to that with Starfield’s original November 11, 2022 (which is 11 years later) release date.

Since the release of Skyrim, BGS has released the following:

In my opinion, none of those stack up to Skryim, with some I view as steps backward for the studio or at least sidesteps BGS should not have taken (looking at you, Fallout 76). I don’t think I’m alone in my thoughts, either, and that’s why Starfield has always seemed like a bit of a proving point for the studio. It’s not a make-or-break moment for the studio’s livelihood – Xbox’s acquisition of Bethesda secured that future – but it is a make-or-break moment for me in my excitement for this studio’s output. Does this studio still have the chops?

Sure, Skyrim was exemplary in the open-world space, and to an extent, it still is today. But since its release, dozens of studios have launched their own open-world RPGs that give BGS a run for its money. There’s Guerilla Games’ Horizon series, Ubisoft’s Assassin’s Creed series, Rockstar Game’s Red Dead Redemption II, and most recently, From Software’s Elden Ring. I’m not here to argue if any of these are better than Skyrim, but the open-world RPG space looks much more varied and different today than it did when Skyrim hit consoles and PC back in 2011. Basically, I wonder if Starfield, whatever it ends up being since we still really have no clue save for some odd behind-the-scenes looks, will offer anything unique or especially great that I’m not already getting elsewhere in a genre that's exploded over the last decade.

All of this brings me to today’s delay and why I think it’s a critical step to BGS’s new-gen success. Starfield cannot release as anything less than its best. We all saw what happened with Cyberpunk 2077. It should have been delayed – I’d argue its last-gen releases probably should have been canceled, to be honest – but it wasn’t, and the results were loud and clear. Players were not happy, and while the game still sold quite well, it didn’t sell nearly as much as we all would have guessed before its buggy and controversial release. The last thing Bethesda needs is a Cyberpunk 2077 situation on their hands with Starfield, especially with how high expectations are for this new sci-fi RPG, which Bethesda calls a Han Solo simulator.

That’s why this delay is so important, as sad as it might be: it’s proof that BGS recognizes how crucial Starfield’s success is. You may be asking, "But Wesley, wasn’t Cyberpunk 2077 delayed multiple times?" Yes, but Starfield’s delay means a lot more, in my opinion, especially coupled with Redfall’s delay.

For one, Starfield is no longer releasing on what would have been an iconic release date. Secondly, and perhaps more importantly, with Starfield and Redfall delayed to the first half of 2023, Xbox is left high and dry in 2022. What big first-party release does Xbox have coming in the second half of this year? Of course, there’s always time for something to be announced to fill that void, but as it stands today, the answer is nothing. The Starfield-size hole is a big deal for Xbox but that Microsoft has seemingly given the blessing to BGS to delay Starfield means it matters. It means Microsoft recognizes how important it is that Starfield succeeds, or else why allow such a massive hole in Xbox’s release schedule to open up?

This delay means the studio can take the extra time it needs to ensure Starfield is what it, Xbox, and most importantly, players want it to be: a successful first-time foray into this new generation for BGS.

Am I on the money or do you think I have it all wrong? How important do you think Starfield is for Bethesda Game Studios? Let me know in the comments below! 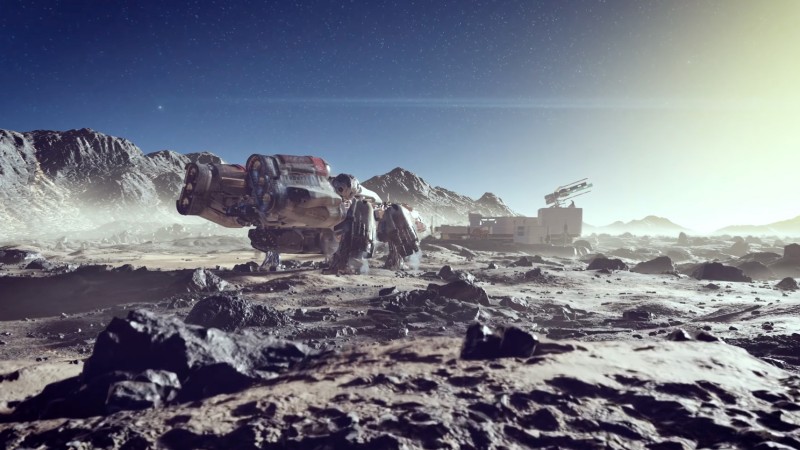 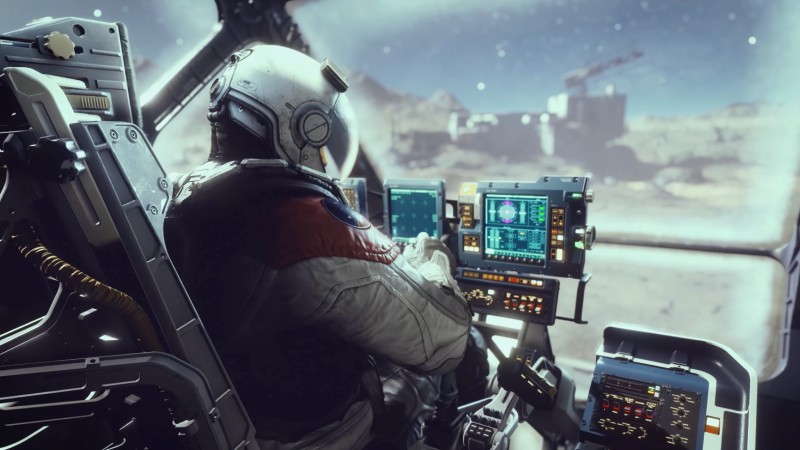 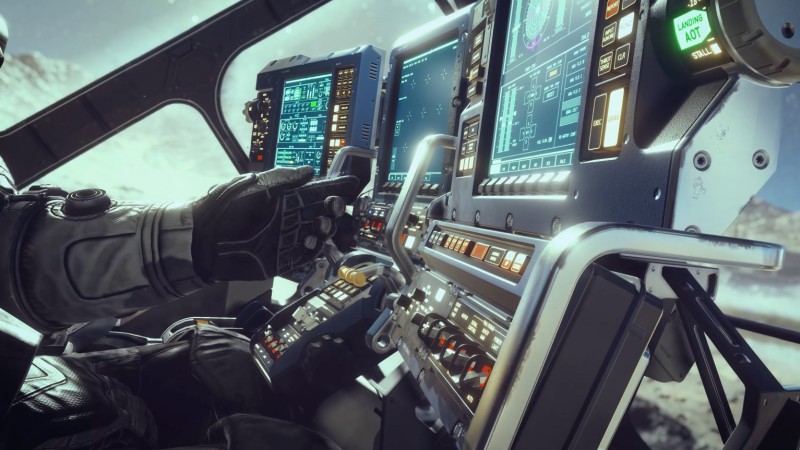 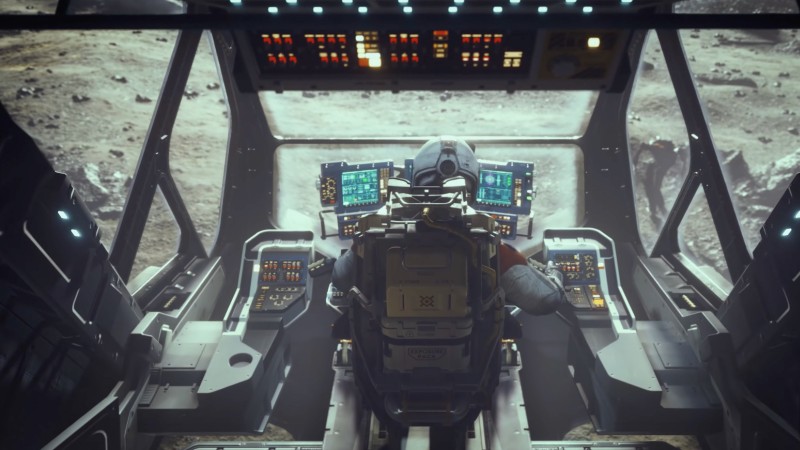 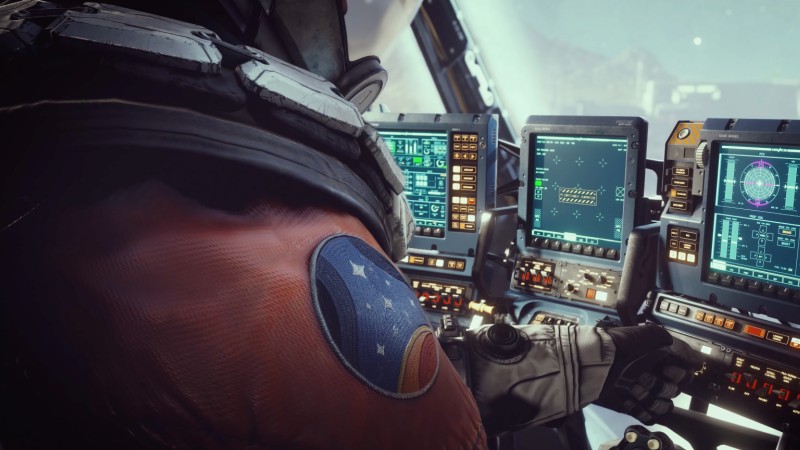 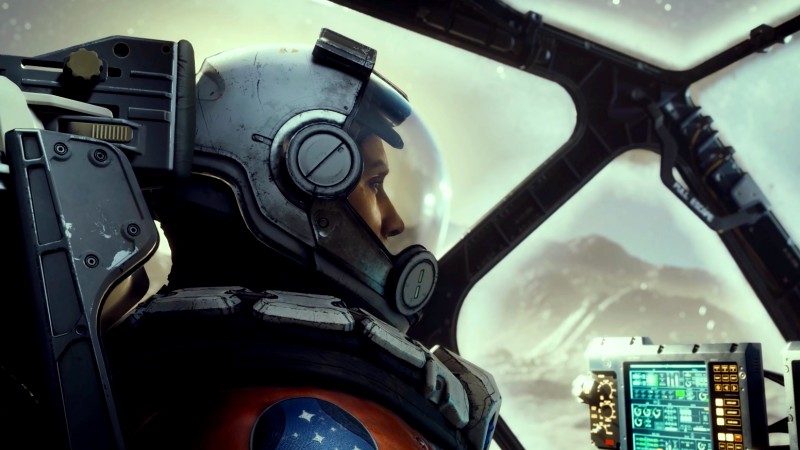 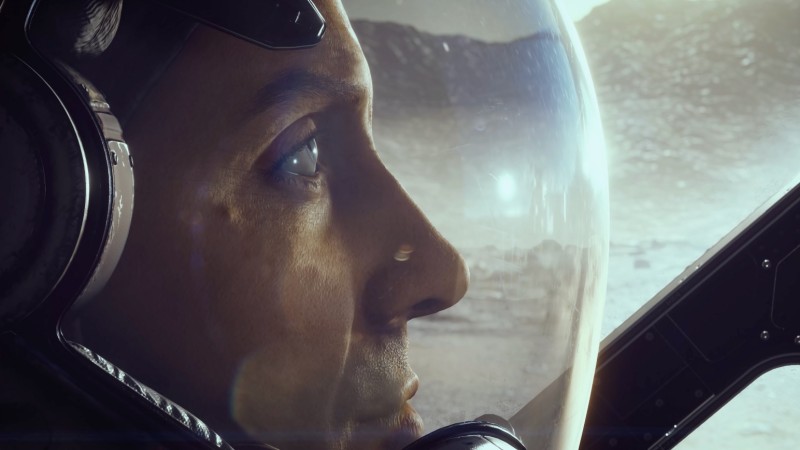