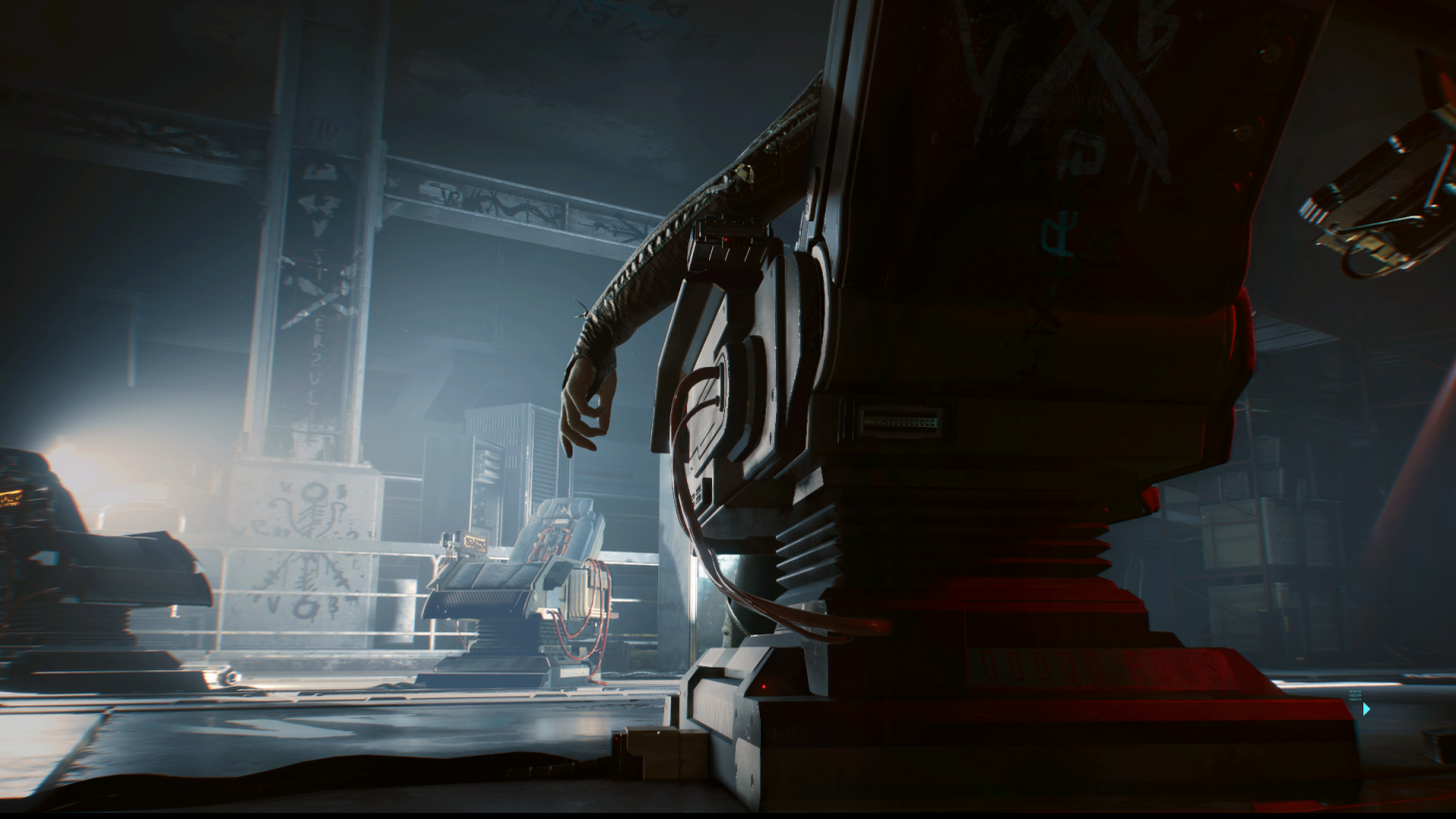 Cyberpunk 2077 Returns To PlayStation Store After Being Pulled Last Year

Shortly after the game's launch, Cyberpunk 2077 was pulled from the PlayStation Store back on December 17, 2020. The reason for the pull was that the quality of the open-world RPG was incredibly low compared to the PC version of the game. On last-gen consoles, namely the Xbox One and PlayStation 4, Cyberpunk 2077 was near unplayable for many. This caused Sony to quickly act, swiftly removing Cyberpunk 2077 from the PS Store and immediately offering refunds. Team Blue told CD Projekt Red that the game could return only when enough progress has been made to ensure the quality of the game was close to what was promised. It looks like all of those updates have finally paid off, because the CDPR staple has returned, though there are some weird stipulations surrounding its listing.

If you search for Cyberpunk 2077, as spotted by IGN, you can find the sci-fi RPG in the PS Store. Though it has the tag "Just Announced" attached to it, this is the same game that released late last year. If you already own a digital copy of the game, you can simply redownload it. If you were among those that chose to wait until a few updates went through, you can simply add it to your wishlist .

Since the removal, the Polish studio has poured countless updates into the game. Checking it this morning on PC, even I saw a massive improvement to glitches, graphics, response times, and character interaction. Numerous patches have gone through, each with the purpose in mind of getting the game up to standards so that all can enjoy the latest tale CDPR is trying to tell. Where the game goes from here is up in the air, but multiplayer plans have been postponed at this time.

Sony removed the game from its store when the number of reports came pouring in about how badly Cyberpunk 2077 played on PS4 systems. Game-breaking bugs around every corner, streets conspicuously devoid of NPCs, and a plethora of other problems that made the final picture not line up with what was marketed all pooled together to justify the removal from the PlayStation Store. Sony said that the game can only return when it has met certain consumer standards. This point was driven home, even more, when numerous investigations launched in polish regarding the studio.

It has been an incredibly long and hard journey for this team, even before the launch of Cyberpunk 2077. Studio leadership has admitted to crunch in the past following the development of The Witcher 3. When that became public, there was the pledge to do better. When it was clear that the promise of a more stable working environment was left in the dust, leadership instead chose to bury the sloppier parts of the studio culture and the result? One of the worst launches in gaming history. The developers themselves have even questioned those in charge, including investors, as to what is going to be done to ensure this doesn't happen again. With the future of Cyberpunk 2077 in question and The Witcher as an ultimate goal for the team to return to, there is a lot about the CPDR culture that needs to be addressed, both internally and regarding their tarnished reputation with the public.