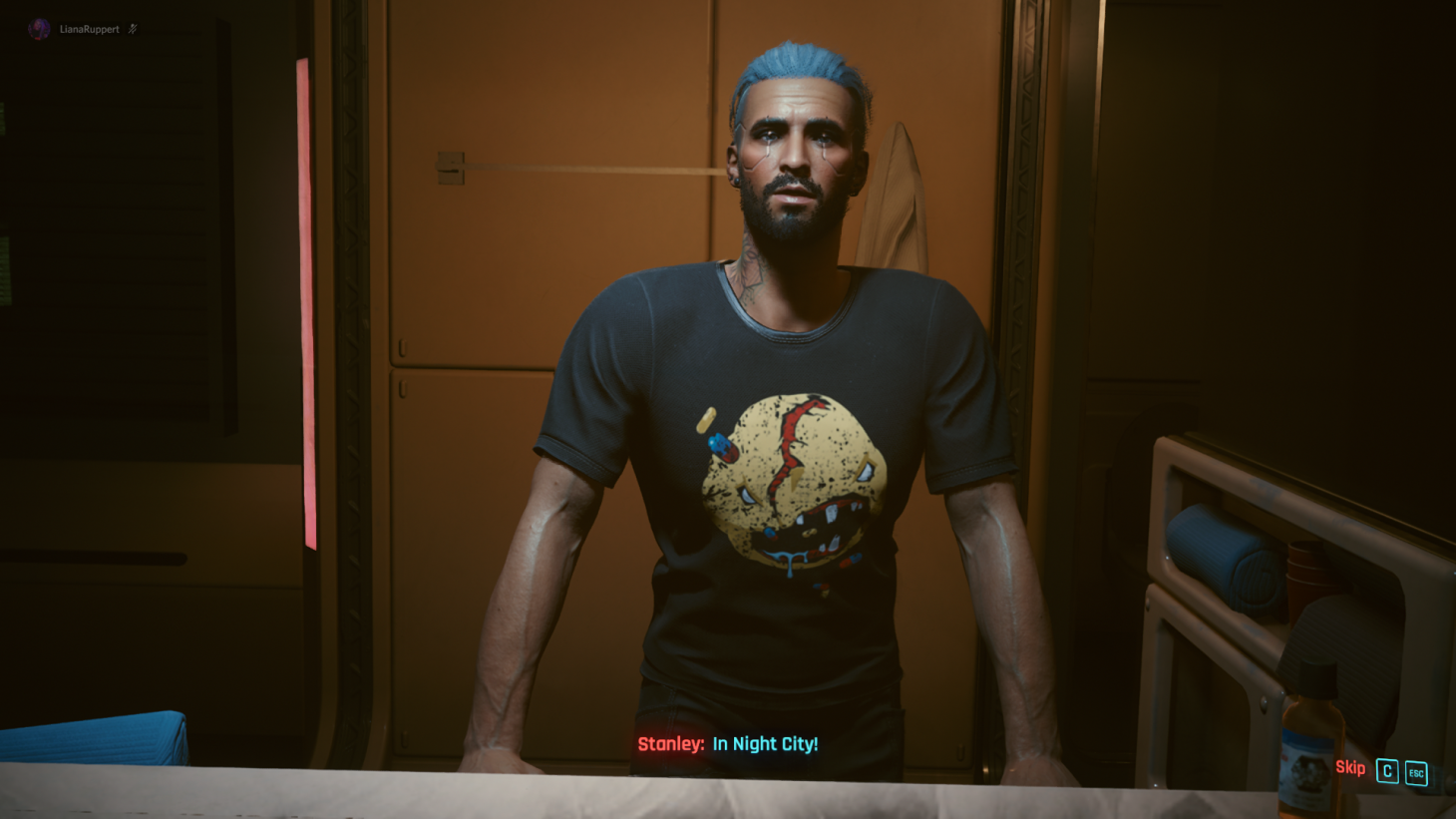 Cyberpunk 2077's launch was woefully negative. From falsifying demos to game-breaking glitches, all of it came to a climax after reports of crunch and lack of direction followed the game into launch day. CD Projekt Red has implemented several major patches to fix the game, fixes that were required due to ongoing investigations and the game itself being pulled from the PlayStation Store, but it looks like some restructuring is also being considered. According to a recent investors call, CDPR is considering pulling Cyberpunk 2077 multiplayer from its game goals.

In a recent investors call, seen in the video below, CDPR president Adam Kicinski made a passing comment regarding the multiplayer component that was expected to arrive in 2022. According to Kicinski, the team is currently reconsidering whether or not multiplayer should be a focus or even a thing at all. Tha being said, he did add that online features for Cyberpunk are still important, saying, "We are focusing on bringing online into all of our franchises one day." With The Witcher reportedly getting a new take on the horizon, it will be interesting to see how that online component impacts a famously single-player adventure like the fantasy franchise.

Whether or not that reconsideration will mean a total axe of the multiplayer mode remains to be seen at this time, but leadership did say that there is still more work to be done to right where the launch went wrong.

There are many reasons why the Cyberpunk 2077 launch went sideways, and it's not just regarding glitches or bugs. The game was mass-marketed with outright lies admitted to by the studio itself. The last-gen trailers for the game were not actual footage, despite being shared as live gameplay, and the directional shifts throughout the development can definitely be felt. The work culture also surrounding the studio does little to foster a solid environment for development, both with the "eh, we'll figure it out as we go" attitude from leadership and with the reports of harsh working conditions.

For now, multiplayer or no, Cyberpunk 2077 development continues with a new wave of updates. To learn more about the history of Cyberpunk 2077's development, and the latest patch notes, check out our game hub here.