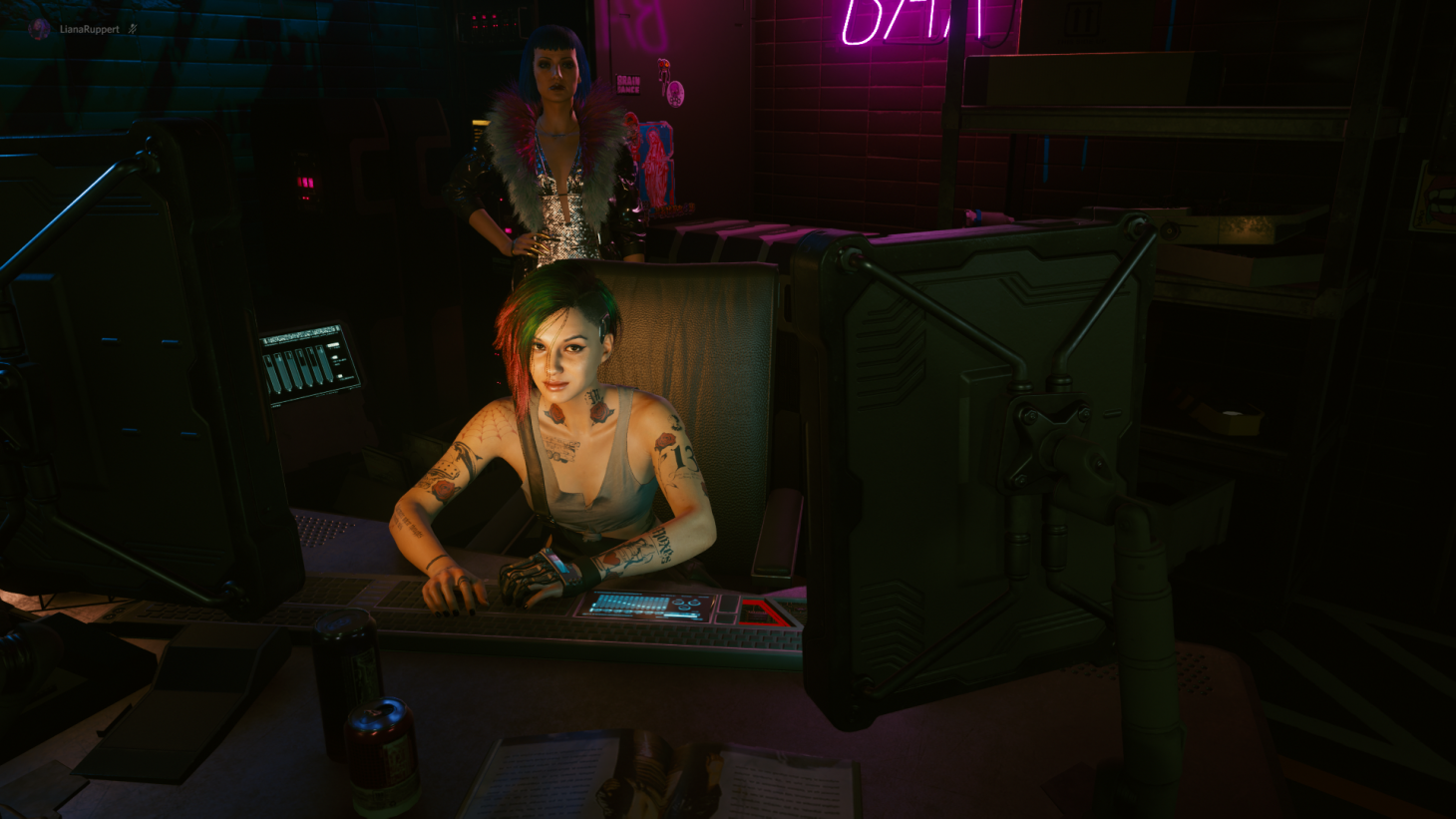 The launch of Cyberpunk 2077 was chaotic, messy, and for so many more reasons than simply bugs. The road leading up to launch was filled with talk centering around "crunch," meaning a work-culture fostered by toxicity and a complete disregard for the developers themselves, and mixed messaging regarding what Cyberpunk 2077 wanted to be. Then it launched, and it was revealed that the demos given to press prior to launch weren't actual representations of the game and that the PC-only review model hid a very broken experience when on consoles. This resulted in Cyberpunk 2077's removal from the PlayStation Store, but as CDPR continues to work hard to make improvements, the team thinks the game is ready to make a comeback.

Sony removed the game from its store when the number of reports came pouring in about how badly Cyberpunk 2077 played on PS4 systems. Game-breaking bugs around every corner, streets conspicuously devoid of NPCs, and a plethora of other problems that made the final picture not line up with what was marketed all pooled together to justify the removal from the PlayStation Store. Sony said that the game can only return when it has met certain consumer standards. This point was driven home even more when numerous investigations launched in polish regarding the studio.

“We have pushed several patches. We have just published a really big one yesterday and we have published several hotfixes. Each and every one of them brings us closer to going back to the PSN store,” SVP of business development Michał Nowakowski said during a recent investors call, seen here. “However, the final decision, you have to understand, belongs to Sony. We do believe we’re closer than further, but of course, the final call is theirs, so let’s wait and see.”

The latest update, which you can learn more about here, was a behemoth of a patch. It also wasn't the first patch to tackle the bigger issues of the game, including how NPCs act, technical issues, and a whole host of other tweaks made to correct the title's course. It's going to be a long road for the company from this point on. The studio has admitted to crunch in the past following the development of The Witcher 3 and promised to do better. When leadership failed to honor their own promise, they instead chose to bury the sloppier parts of the studio culture and the result? The result was that it blew up in the upper leadership's faces. The developers themselves have even questioned those in charge, including investors, as to what is going to be done to ensure this doesn't happen again. With the future of Cyberpunk 2077 in question and The Witcher as an ultimate goal for the team to return to, there is a lot about the CPDR culture that needs to be addressed, both internally and regarding their tarnished reputation with the public.

To learn more about the road leading up to launch, you can catch up on the latest news right here with our game hub.