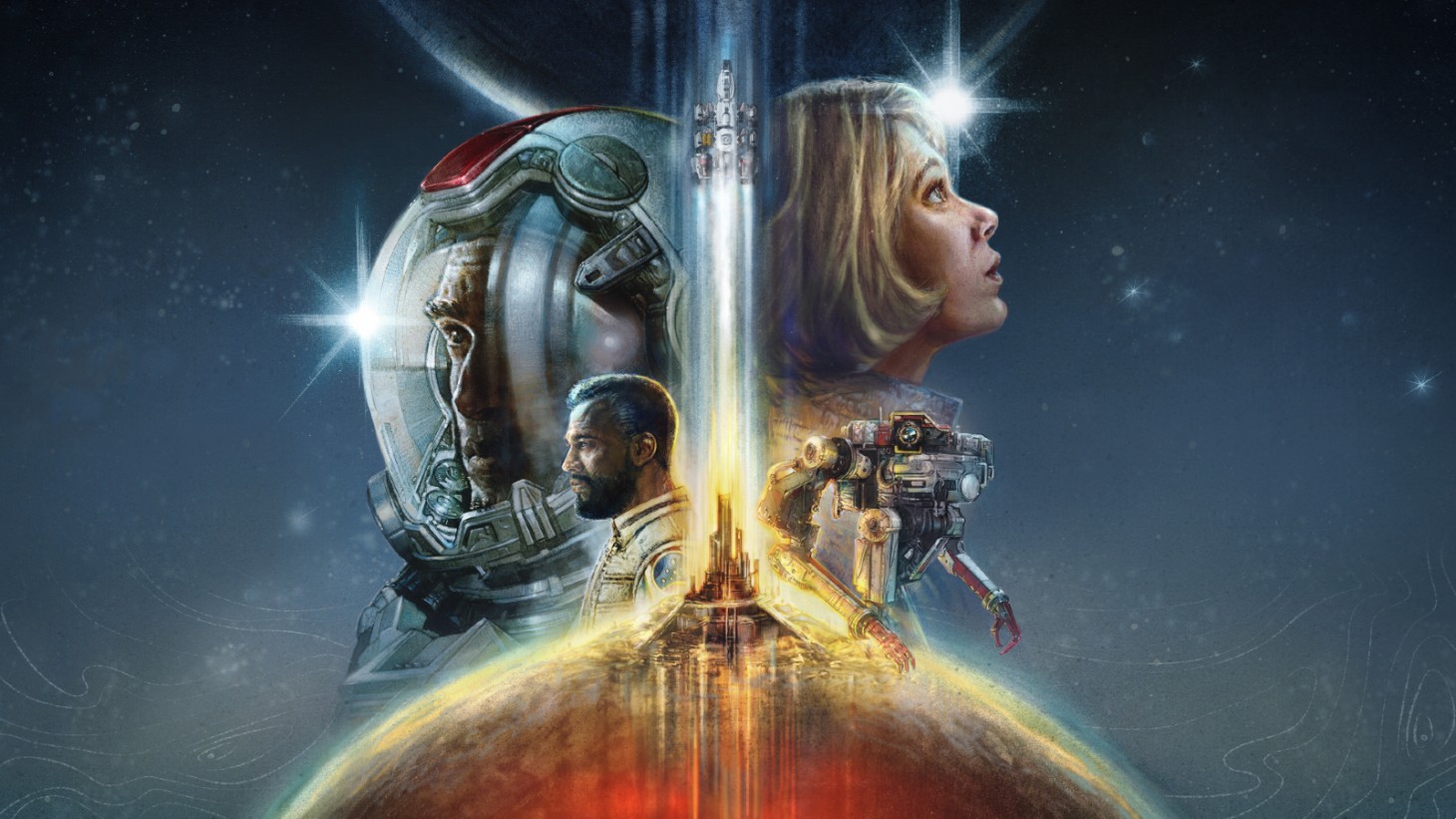 Starfield And Redfall Delayed To First Half Of 2023

Bethesda has delayed Starfield and Redfall to the first half of 2023.

This news comes by way of an update posted today by the official Bethesda Twitter account which explains that both teams behind Starfield and Redfall, which are Bethesda Game Studios and Arkane Austin respectively, need more time to ensure the games are the best they can be.

"We've made the decision to delay the launches of Redfall and Starfield to the first half of 2023. The teams at Arkane Austin (Redfall) and Bethesda Game Studios (Starfield) have incredible ambitions for their games and we want to ensure that you receive the best, most polished versions of them.
"We want to thank everyone for their excitement for Redfall and Starfield. That energy is a huge part of what inspires all of us every day and drives our own excitement for what we are creating. We can't wait to share our first deep dive into the gameplay for both Redfall and Starfield soon. Thank you for the support."

An update on Redfall and Starfield. pic.twitter.com/pqDtx26Uu6

Redfall was announced just last year with a planned release for sometime in the summer of this year while Starfield, which was revealed nearly four years ago, was expected to release on November 11, 2022. Now, players will have to wait roughly a year to play both.

Both will launch on Xbox Game Pass now that Bethesda is owned by Microsoft. It's unclear when we'll get our first deep-dive looks at both of these games but considering Bethesda said "soon" in its update today, there's a good chance they'll show up at the Xbox and Bethesda Games Showcase happening on June 12.

Which game are you more excited to see? Let us know in the comments below! 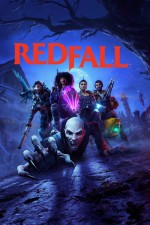