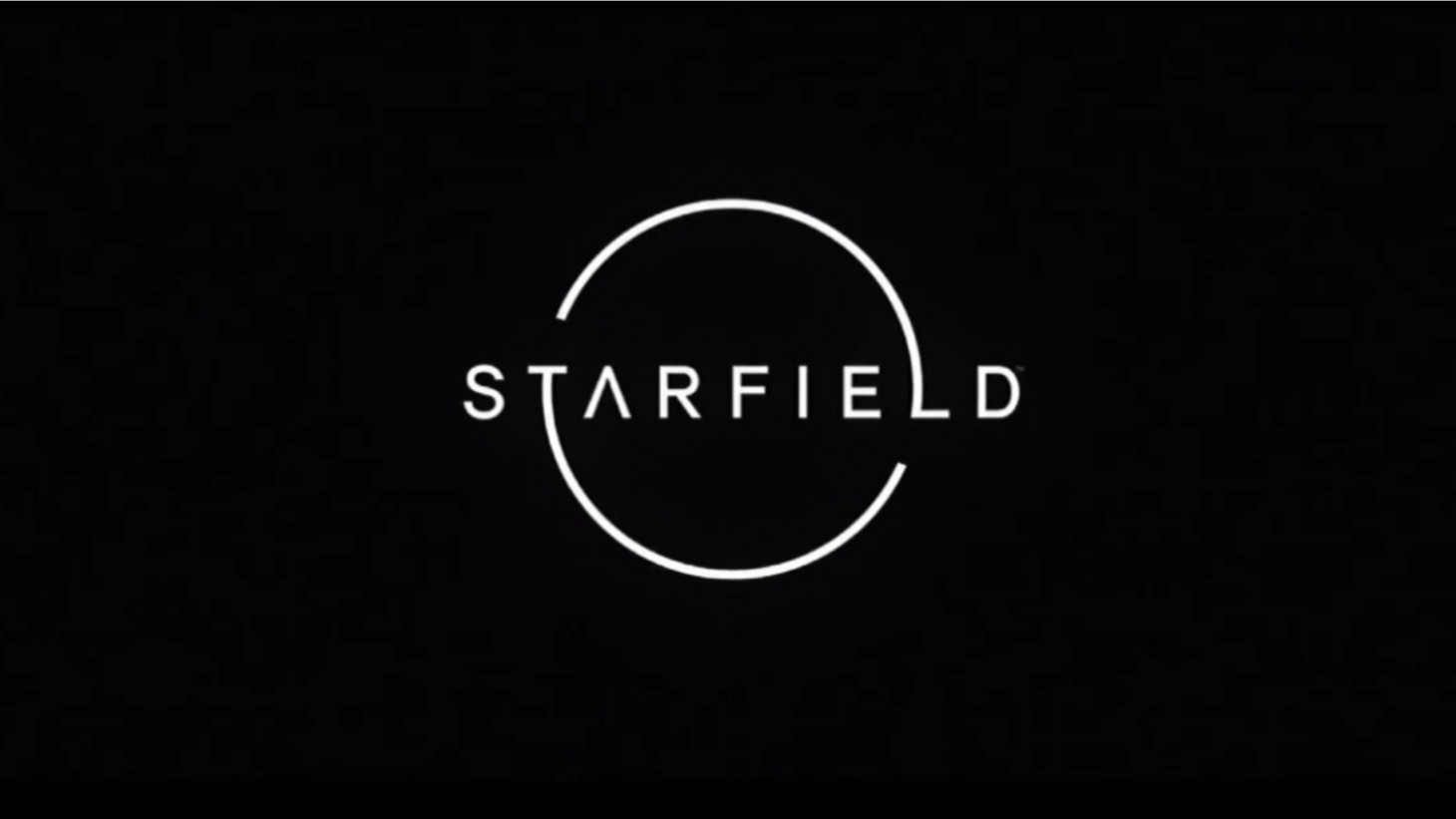 During their E3 show today, Bethesda's Todd Howard introduced a slight hint toward the next big game from Bethesda Game Studios.

Howard closed the show by talking about Starfield, a name which has been passed around in gaming circles for years as a major project for Bethesda. Not much was shown beyond an initial teaser, but Howard categorized the game as "something we feel uniquely qualified to create."

The only release timing hinted at was Howard saying the game would be beyond this year and would likely be for the next generation.