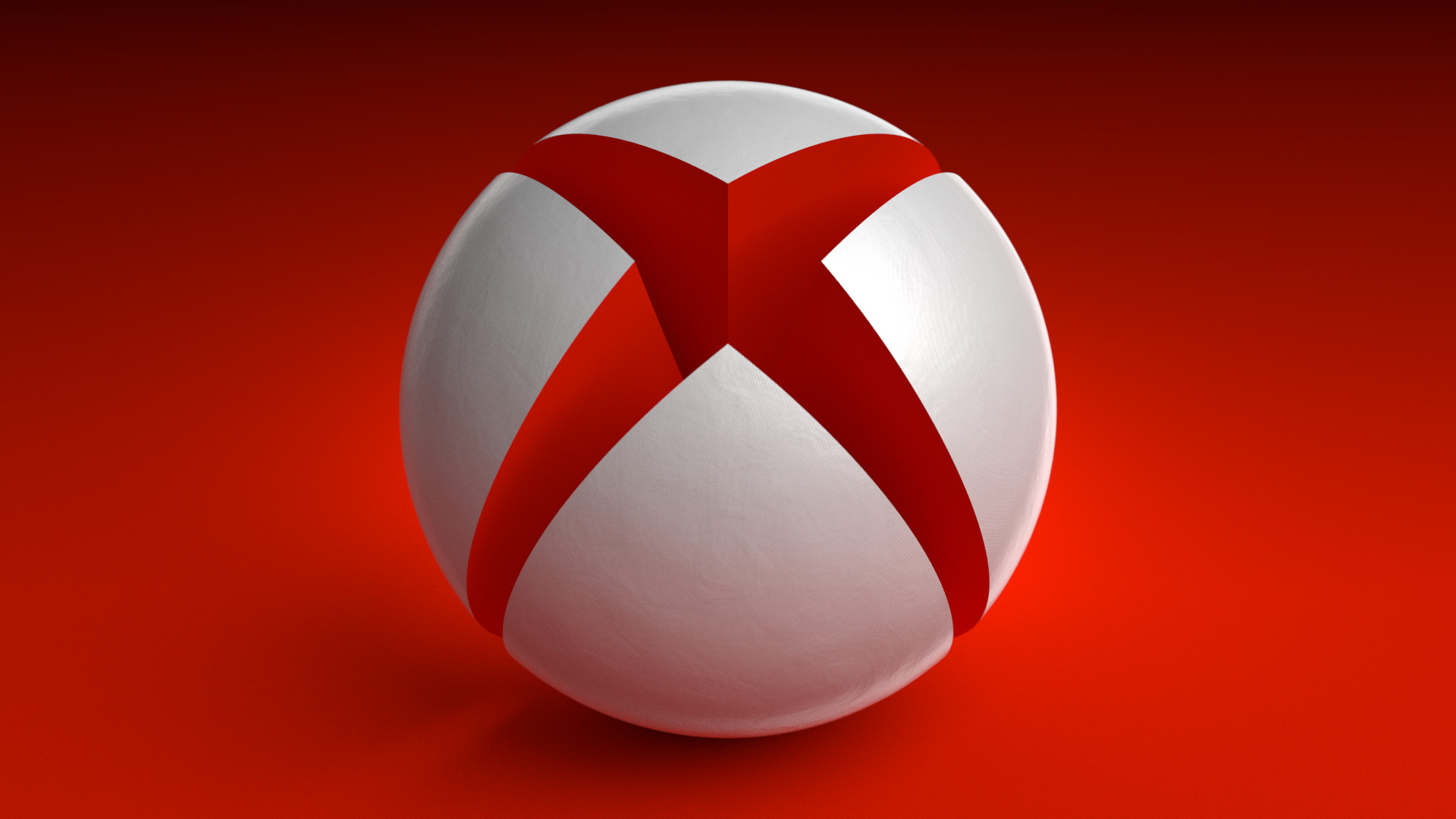 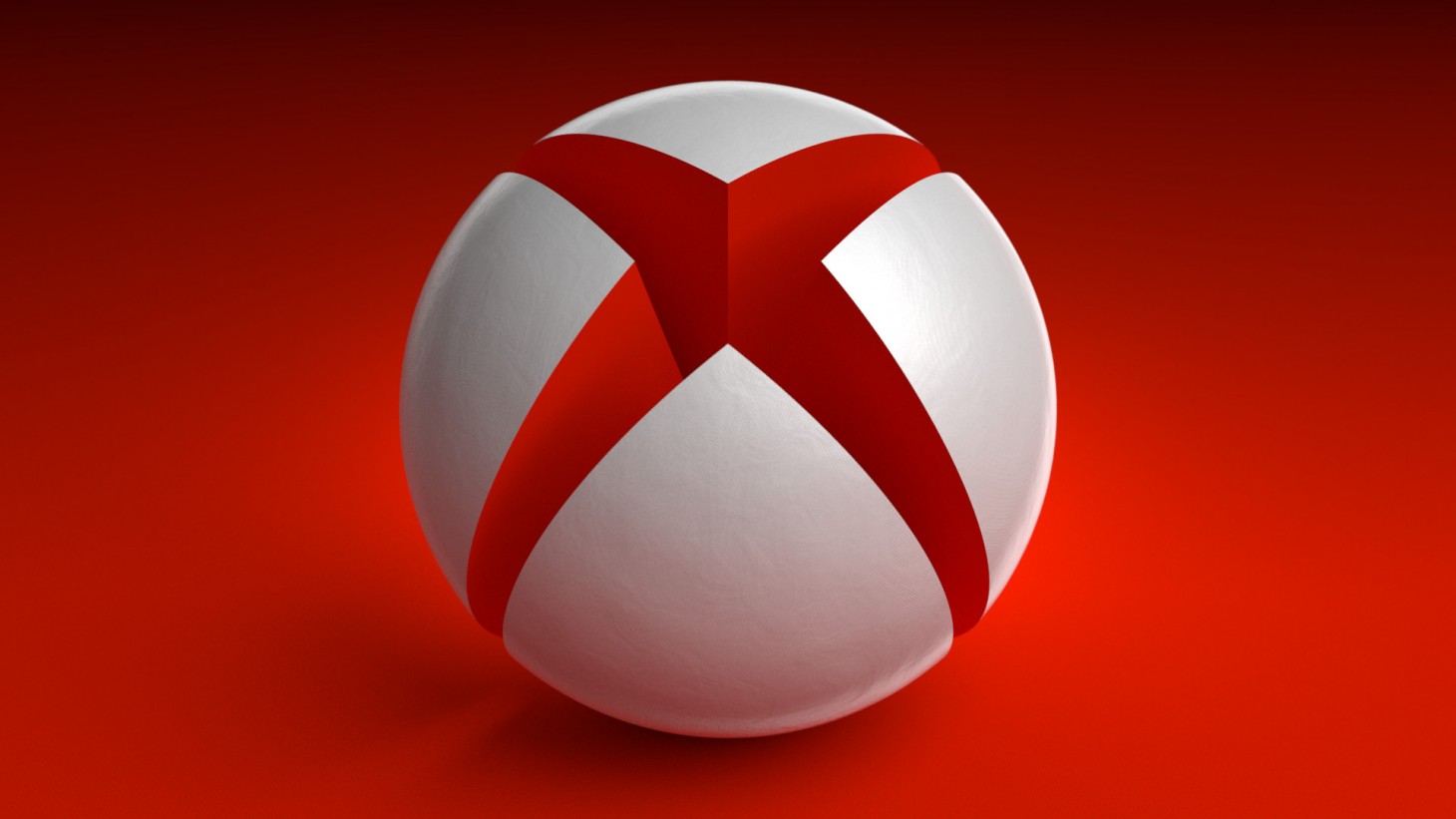 In a shocking announcement, Microsoft has revealed that they have officially acquired Bethesda and its parent company ZeniMax Media. Bethesda is behind numerous popular franchises including The Elder Scrolls, Doom, Fallout, Wolfenstein, and more.

In a press statement to Game Informer, Microsoft purchased ZeniMax Media for $7.5 billion, giving them ownership of some of the biggest series in gaming to-date.

Microsoft also tells us that this move was made with the primary goal in mind for cloud-based services like Xbox Game Pass, which just celebrated another major milestone with over 15 million members.

“Gaming is the most expansive category in the entertainment industry, as people everywhere turn to gaming to connect, socialize and play with their friends,” said Satya Nadella, CEO, Microsoft. “Quality differentiated content is the engine behind the growth and value of Xbox Game Pass—from Minecraft to Flight Simulator. As a proven game developer and publisher, Bethesda has seen success across every category of games, and together, we will further our ambition to empower the more than three billion gamers worldwide.”

This is only the latest acquisition for Microsoft to make in the name of Xbox with more on the horizon. This also will ensure that future Bethesda titles will be available, for free, on day one thanks to the ever-growing Game Pass subscription.

“This is an awesome time to be an Xbox fan. In the last 10 days alone, we’ve released details on our two new consoles which go on pre-order tomorrow, launched cloud gaming in Xbox Game Pass Ultimate, and now we’re making another investment in the most critical part of our strategy: the games,” said Phil Spencer, executive vice president, Gaming at Microsoft. “Generations of gamers have been captivated by the renowned franchises in the Bethesda portfolio and will continue to be so for years to come as part of Xbox.”

The transaction is still in progress with closing conditions still ongoing. According to Microsoft, the acquisition should be finalized in the second half of fiscal year 2021.