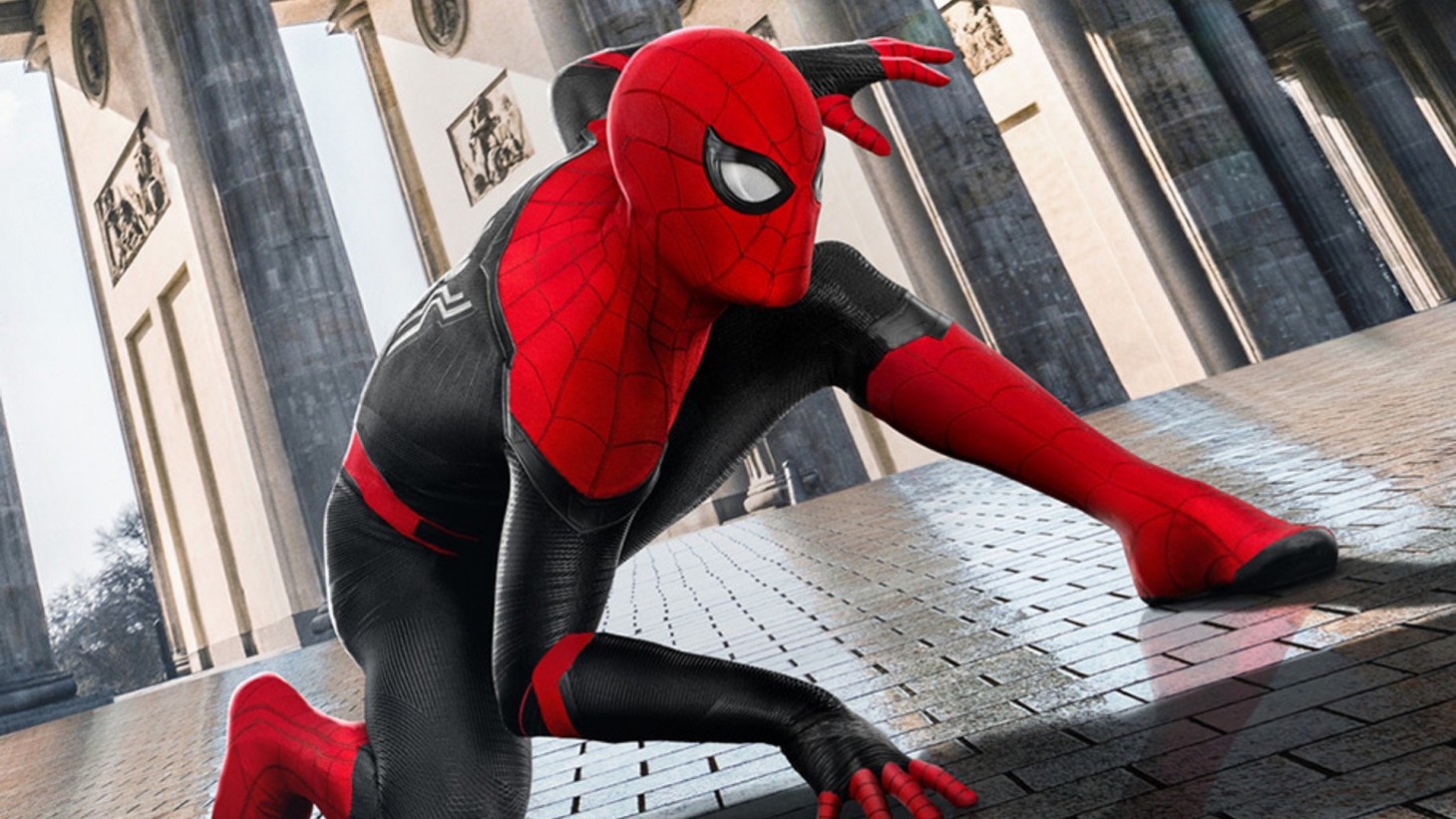 Spider-Man No Way Home Is Sony’s Most Successful Movie Ever, First Pandemic-Era Film To Surpass $1 Billion

It’s no surprise that Spider-Man No Way Home – the third film in Sony’s Tom Holland-led franchise – has reached impressive critical and financial heights. Fans have been waiting for a live-action Multiverse movie since Into the Spiderverse, and No Way Home continues to serve as the perfect answer to that enthusiasm. The movie garnered positive feedback from viewers and handily surpassed the box office numbers of every 2021 film. As of right now, No Way Home is Sony’s most successful movie of all time. And, according to Hollywood Reporter, it’s the first pandemic-era film to amass more than $1 billion at the box office.

Deadline reported in December 2021 that No Way Home could ultimately come away with a $610 million net profit, which would boast higher numbers than Homecoming and Far From Home. This estimate might not be far-fetched because, on Christmas Eve, the latest web-slinger movie became Sony’s top-grossing domestic title ever. And as long as theaters stay open (who knows what the future may hold now that the omicron strain is spreading like wildfire), No Way Home will undoubtedly continue its staggering financial success this year.

In his most daring adventure yet, Peter Parker and Doctor Strange accidentally tear open Multiverse doorways, bringing franchise-favorite villains like Doctor Octopus, Green Goblin, and Electro into the fray. This might be the most ambitious Spider-Man movie, but it won’t be the last time we see Tom Holland in the skin-tight suit, as the British star may appear in three more films.

In Spider-Man games news, No Way Home-inspired skins are available in Marvel’s Spider-Man Remastered, while Spider-Man and MJ cosmetics have launched in Fortnite. And if you want more MCU info, check out the new trailer for Doctor Strange’s In The Multiverse of Madness movie.