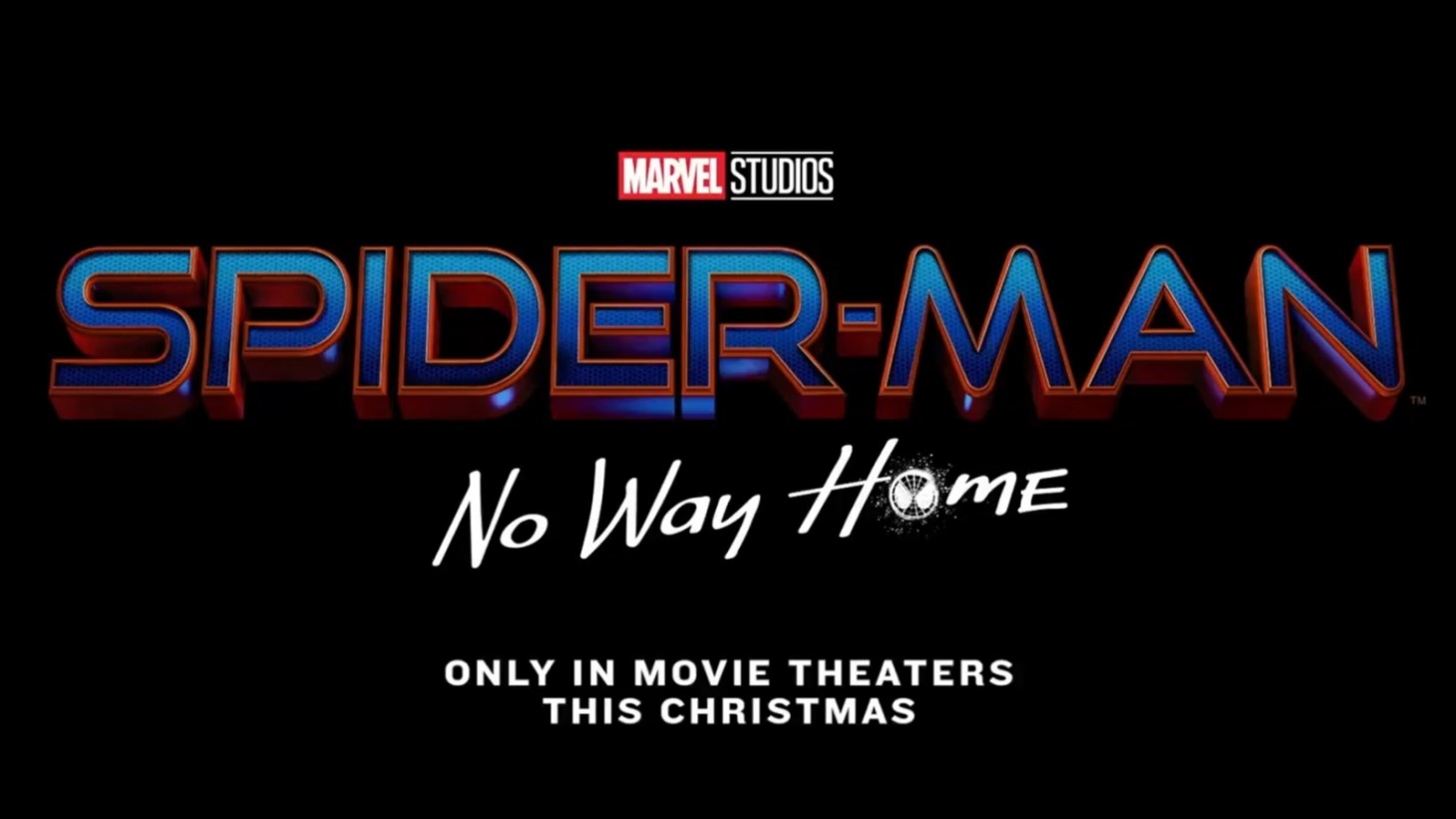 Spider-Man: No Way Home Swings To Theaters This Christmas

No, this isn’t another fake title. The third Spider-Man movie in the Marvel Cinematic Universe is titled No Way Home, and it’s releasing in theaters this Christmas. The film follows up on the events of 2019's Spider-Man: Far From Home, which to date was the last Marvel film to be released in theaters prior to the pandemic.

The film’s official twitter account shared a cute video announcing the news, with stars Tom Holland (Peter Parker/Spider-Man), Zendaya (MJ), and Jacob Batalon (Ned Leeds) failing to squeeze the real title out of director Jon Watts while taking jabs at Holland’s history spoiling his own films. In a funny bit, the whiteboard revealing the movie's confirmed name is laden with a plethora of fake subtitles (I’m partial to “Aunt May Says No”). You can check it out in the embedded tweet below.

This, we can confirm. #SpiderManNoWayHome only in movie theaters this Christmas. pic.twitter.com/kCeI8Vgkdm

The release date has evidently been pushed back a bit from its previously reported December 17 release. Speculation has been all over the place regarding No Way Home’s plot and the characters involved. We do know it will tackle the multiverse in some fashion, with confirmed appearances including Doctor Strange along with Alfred Molina’s Doctor Octopus, and Jamie Foxx’s Electro, villains from the two previous Spider-Man film series. As such, rumors have run rampant that Tobey Maguire and Andrew Garfield are reprising their respective versions of Spider-Man, but Holland recently denied such a thing is happening in a recent appearance on The Tonight Show.

After Marvel fans endured a strange MCU-less 2020, the franchise is firing back with a stacked roster of new movies and Disney+ series for 2021. On the TV side, WandaVision has been making a ton of noise (go watch it), and that'll be followed The Falcon and The Winter Soldier in March, with Loki, What If...?, and Ms. Marvel coming throughout the year. Meanwhile, Black Widow, Shang-Chi and the Legend of the Ten Rings, and The Eternals are all set to premiere in theaters this year along with No Way Home.

Of course, suiting up as Spider-Man once again isn't the only thing Tom Holland has been busy with. He's also starring as Nathan Drake in the live-action Uncharted film that's currently filming as well (and was recently delayed to 2022). What do you hope to see in Spider-Man: No Way Home? Share your thoughts in the comments, web-heads!