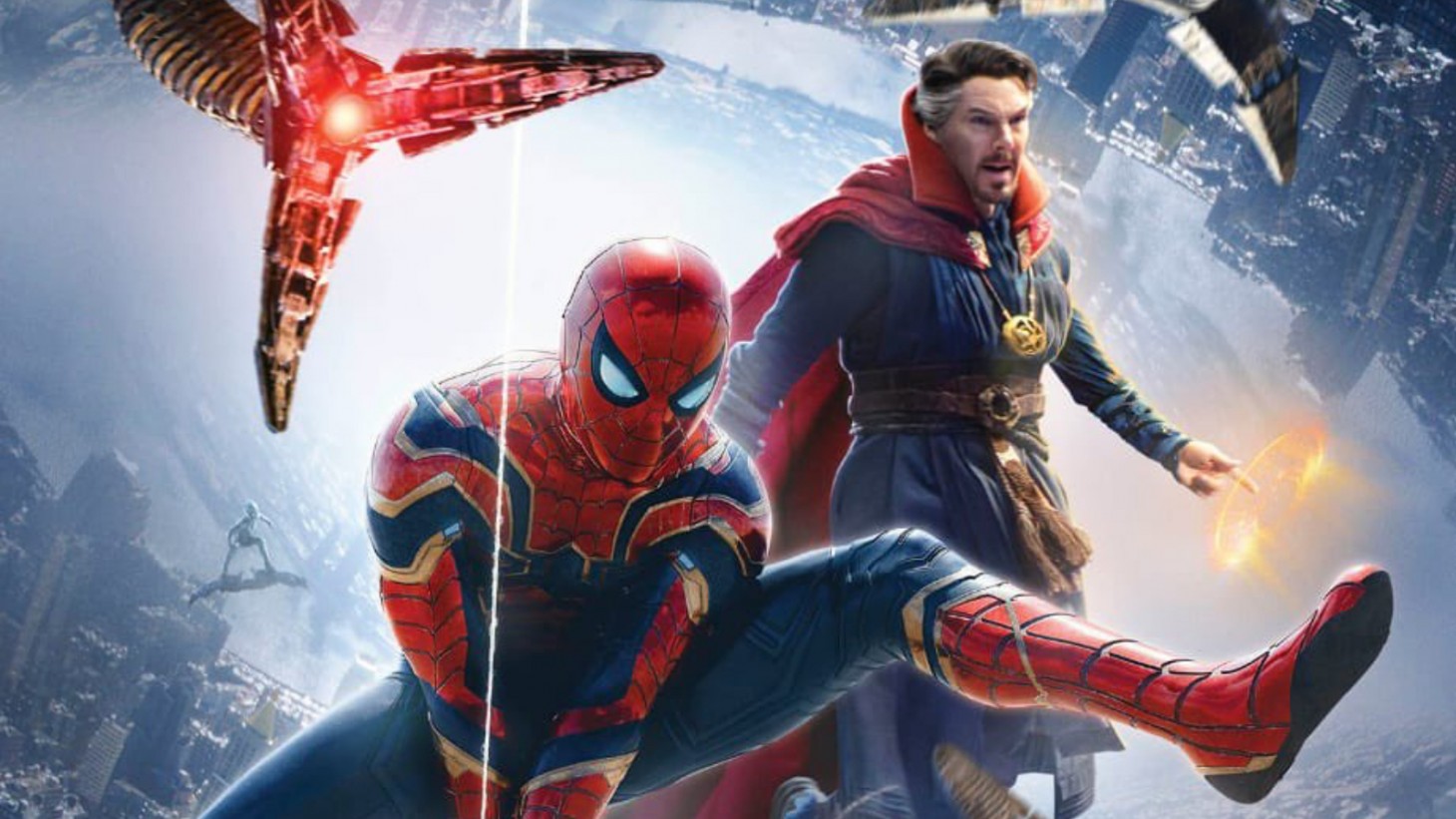 With Spider-Man: No Way Home set to release in just a few weeks, producer Amy Pascal has revealed that we’ll be seeing more of Tom Holland’s Spider-Man.

Pascal said No Way Home is not the last Spider-Man movie Sony Pictures Entertainment is making with Marvel Studios in a new interview with Fandango. She also revealed that Holland’s next movie will be the first in a new trilogy.

As you can see in Pascal’s quote above, Holland’s Spider-Man will be seen in at least one more Spider-Man movie. He could also appear in the following two movies, but that’s not guaranteed considering Pascal didn’t specifically say Holland will be in all three. Perhaps he appears in the first of this new trilogy and then hands off the title to someone like Miles Morales. Perhaps he remains Spider-Man in all three films of the new trilogy.

News of a new Spider-Man trilogy from Sony and Marvel is exciting, particularly because Holland is set to star in at least the first one. Some online have speculated that Holland would be meeting his demise in No Way Home based on trailers and footage released for the film so far. It would seem that’s not the case, though.

Alongside today’s news, three new No Way Home posters were released as well. You can check out each of them below.

Spider-Man: No Way Home will hit theaters on December 17. While waiting for it to be released, check out this poster for the film that reveals some of the villains we’ll be seeing in it.

Are you excited for Spider-Man: No Way Home? Let us know in the comments below!

Correction: An earlier version of this story stated that Amy Pascal was a Sony Producer. That was incorrect – she has her own production company and is serving as a producer on the Sony and Marvel-made movie, Spider-Man: No Way Home. The story has been updated to remove "Sony" from Pascal's first mention. 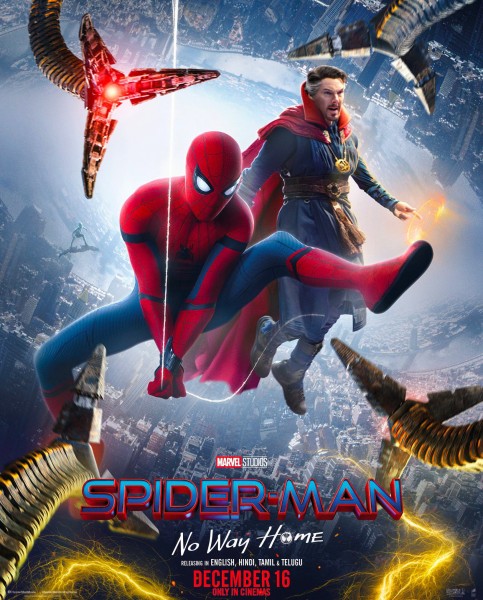 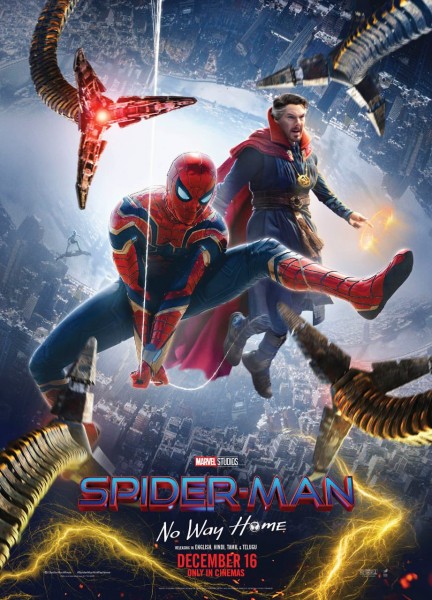 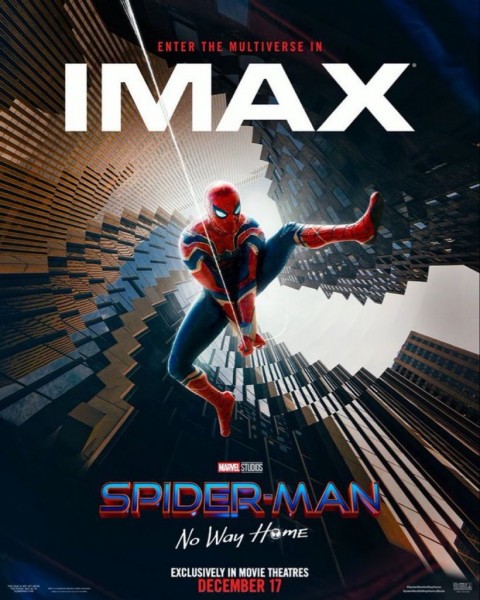