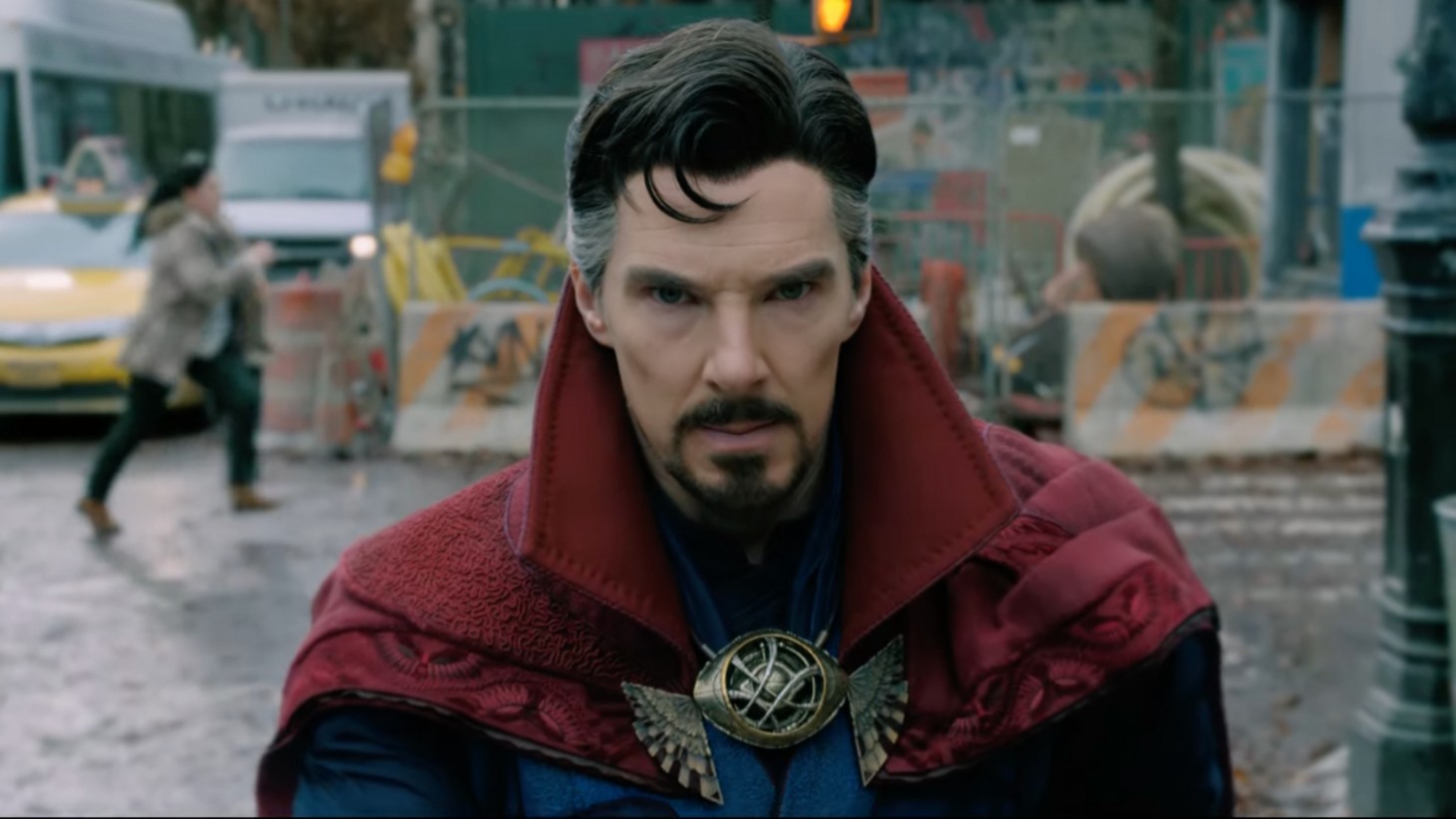 Hot on the heels of Spider-Man: No Way Home, which hit theaters one week ago, Marvel Studios has released a teaser for its highly anticipated Doctor Strange sequel, Doctor Strange in the Multiverse of Madness.

Spoilers for No Way Home below…

Okay so just in case you missed that nice spoiler warning up above, I figured I’d write some additional sentences here for those whose eyes might have wandered down just a bit. I'm going to write just one more sentence for those wandering eyes because I care about you and don't want you to get spoiled of something you don't want to be spoiled on.

Alrighty, into the multiverse below.

If you’ve seen even just one of the many trailers for No Way Home, you know it centers around a Doctor Strange-cast spell gone wrong and said spell opens up the multiverse. This is how Tom Holland’s Spider-Man is able to fight villains seen in previous Spider-Man movies such as Green Goblin, Doc Ock, and Electro. Things are going well by the end of the movie in terms of multiverse containment, but anyone who stuck around for the very last post-credits scene knows the same can’t be said for Doctor Strange.

The teaser echoes some of the words said by a cautious Wong in No Way Home who didn’t want Strange messing with the spell that would eventually open up the multiverse. It then shows Strange meeting up with Wanda Maximoff, who we haven’t seen since the finale of WandaVision. That Disney Plus show teed up events that happened in Westview as something that would lead to consequences for Wanda in Doctor Strange 2, but the doctor quickly brushes that aside. He’s not upset with her – he needs her help in restoring the multiverse.

From here, the teaser gets wild in ways only a Doctor Strange movie can. We see and hear Mordo, a character not seen since the end of 2016’s Doctor Strange, and we see Strange Supreme, the more villainous Stephen Strange that first appeared in the Disney Plus show Marvel’s What If?

It’s a wild teaser trailer and best watched after viewing No Way Home, but if you couldn’t resist, or if you have seen it already, we want to hear what you think! Let us know your thoughts about the teaser in the comments below!