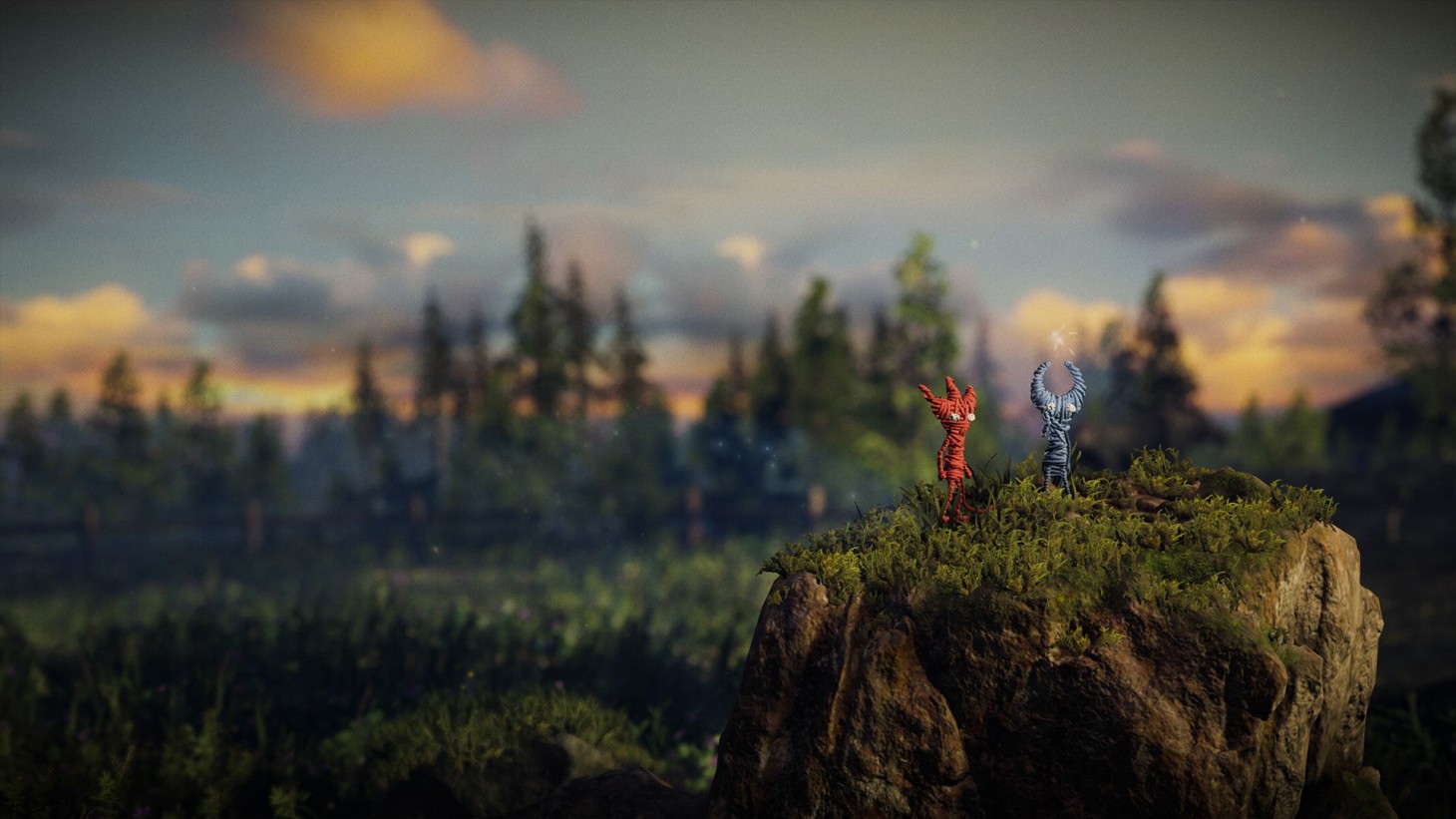 The E3 Games You Can Play Right Now

Each E3 brings tons of exciting surprise announcements, many of which leave us eagerly anticipating games that won’t be in our hands for months. But at this E3, several games (and ports) were announced that you can play right now. Here’s a list of them: 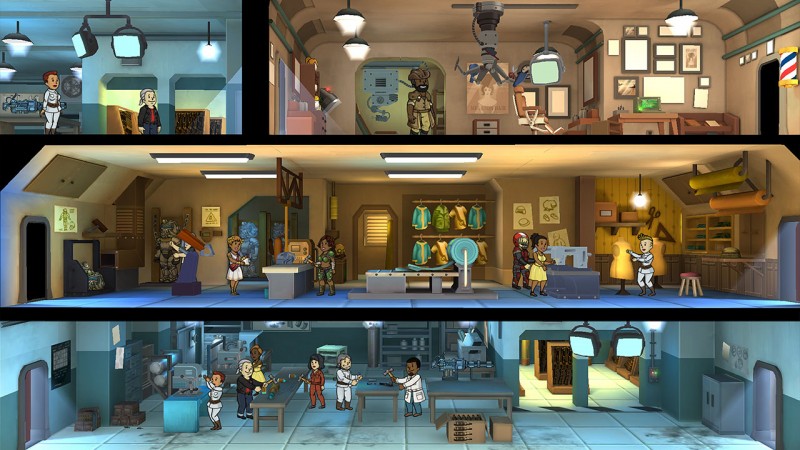 Fallout Shelter on PS4, Switch
Fallout Shelter, the free-to-play game based on the Fallout franchise in which you build and manage your own fallout shelter, is now available on PlayStation 4 and Nintendo Switch. Since first launching on mobile devices during E3 2015, the game has been played by more than 120 million players on Xbox One, PC, iOS, and Android. 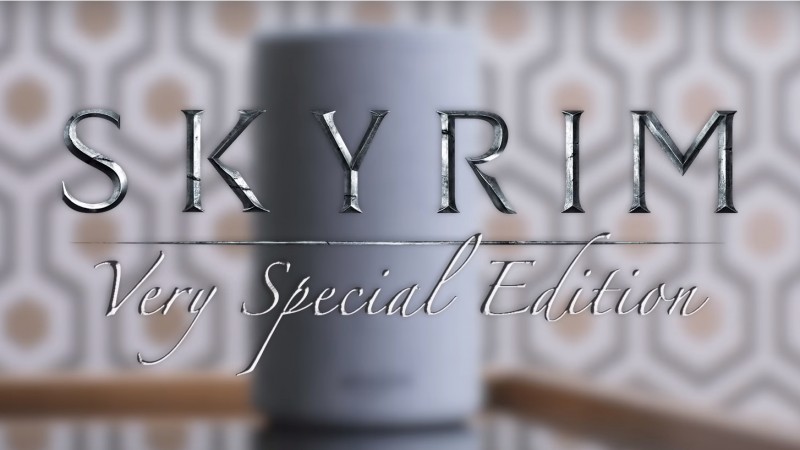 Even if they did steal the joke from us, we still think it’s pretty funny. 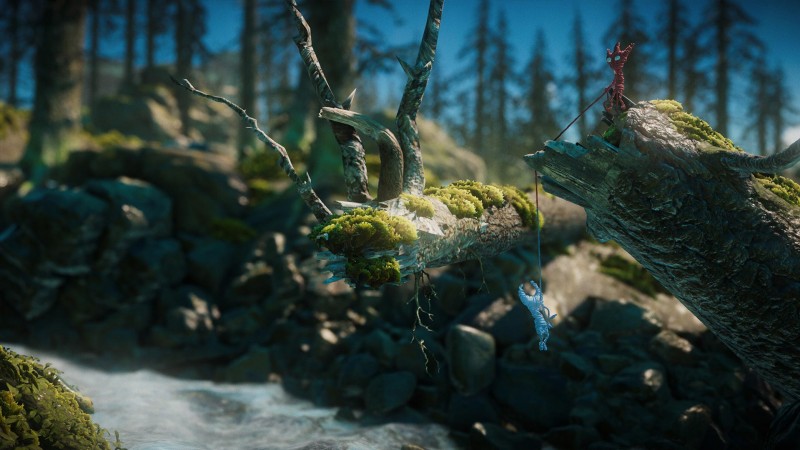 Unravel Two
EA announced and released a sequel to 2016’s Unravel during its press conference. For the sequel, you (or you and a friend) control two adorable Yarnys instead of just one. To learn more about Yarny and his new friend, check out our Unravel Two New Gameplay Today or our review of the original Unravel. 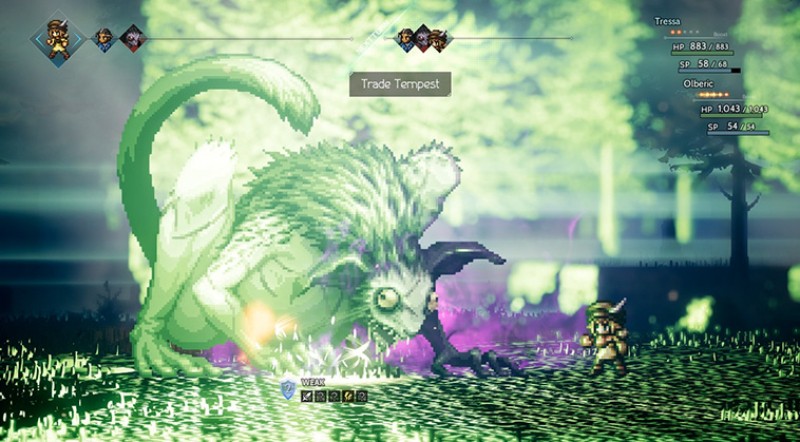 New Octopath Traveler Demo
A new demo for Octopath Traveler, Square Enix’s upcoming JRPG, is now free to download on the Nintendo eShop, and your data from the demo can be transferred to the full game when it releases next month. If you want to learn more about the game, check out Brian Shea’s extensive feature. 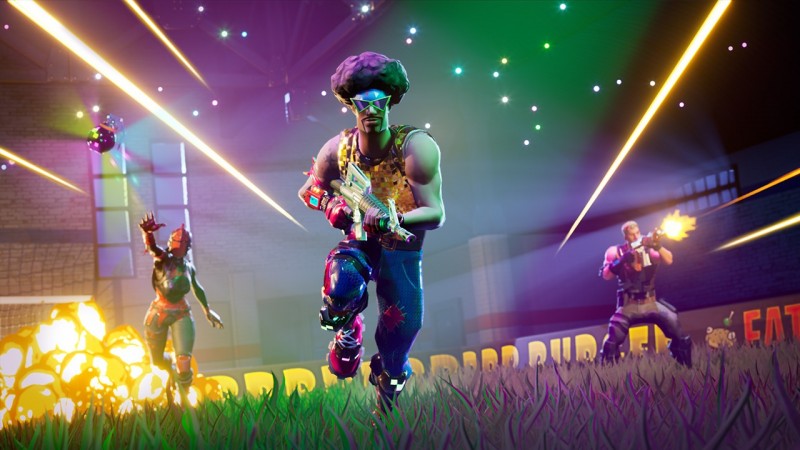 Fortnite on Switch
You can play the world’s hottest game on your Switch – for free – right now. Fortnite also bypasses the Switch’s usual cumbersome voice chat setup requirements, instead allowing you to just plug a headset directly into the Switch and chat away. 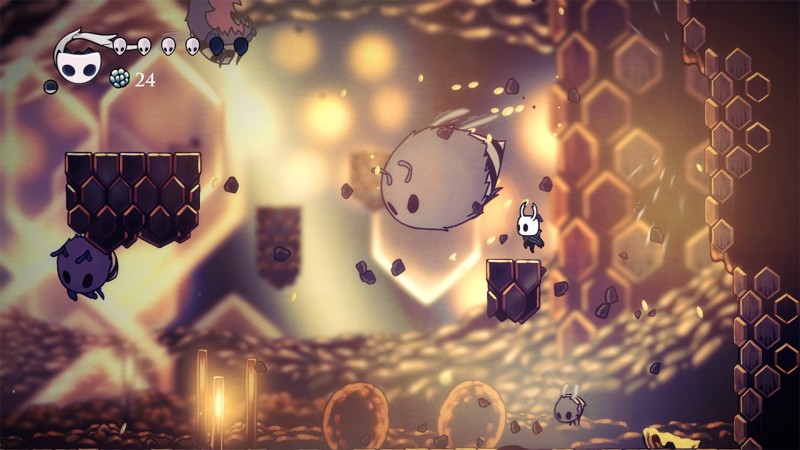 Hollow Knight on Switch
Hollow Knight, a cute mashup of Dark Souls and Metroid, is now available on Switch. The Switch version includes all of the game’s DLC. For no additional cost, players can also get the upcoming Gods & Glory expansion when it releases. 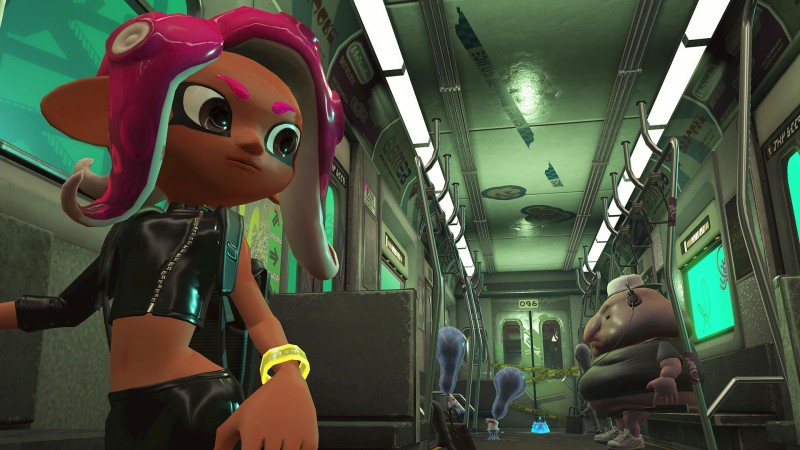 Though not available right now, these three games and expansions will be available very soon, as they all release in less than two weeks on June 26. 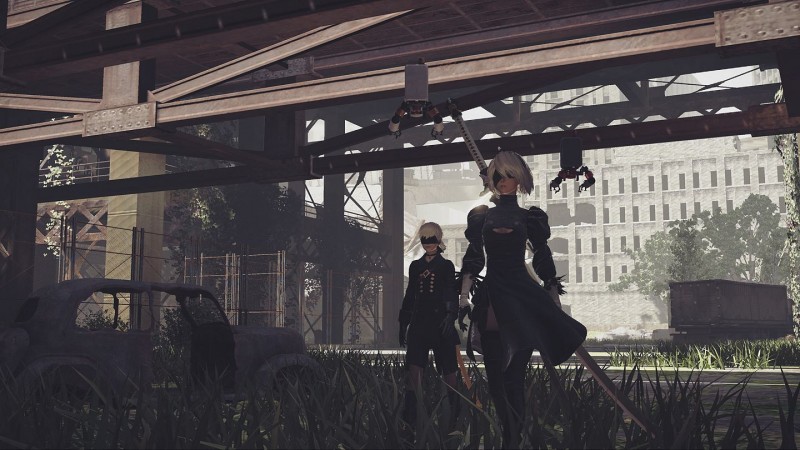 Nier: Automata: Become As Gods Edition on Xbox One
During its press conference, Microsoft announced that Platinum Games’ Nier: Automata is coming to Xbox One on June 26. The Xbox One version is subtitled "Become As Gods" and comes with all of the game's DLC. The strange and stylish action game was previously only playable on PS4 and PC. For our review of the PS4 version, head here. 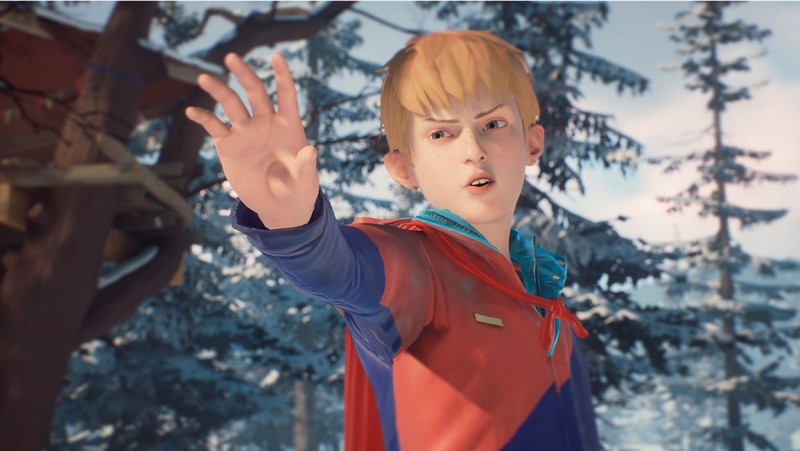 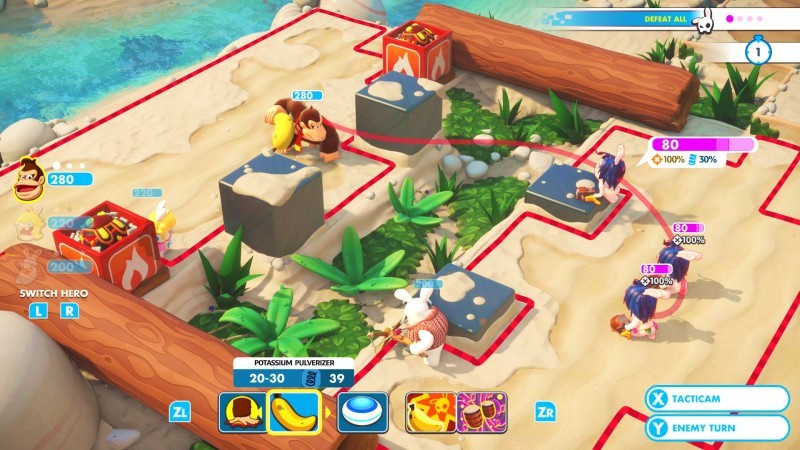 Mario + Rabbids: Kingdom Battle Donkey Kong Adventure DLC
The first member of the D.K. crew is coming to Nintendo and Ubisoft’s XCOM-like strategy game Mario + Rabbids: Kingdom Battle, and he’s bringing his own world, abilities, and Rabbid Cranky Kong with him. For more info on the DLC, which arrives June 26, check out our preview or this episode of New Gameplay Today.

For more of Game Informer’s E3 coverage, head to our E3 2018 hub. There’s a ton of great stuff there, including our Cyberpunk 2077 gameplay impressions, 84 things we learned about the new Super Smash Bros., and our Anthem cover story